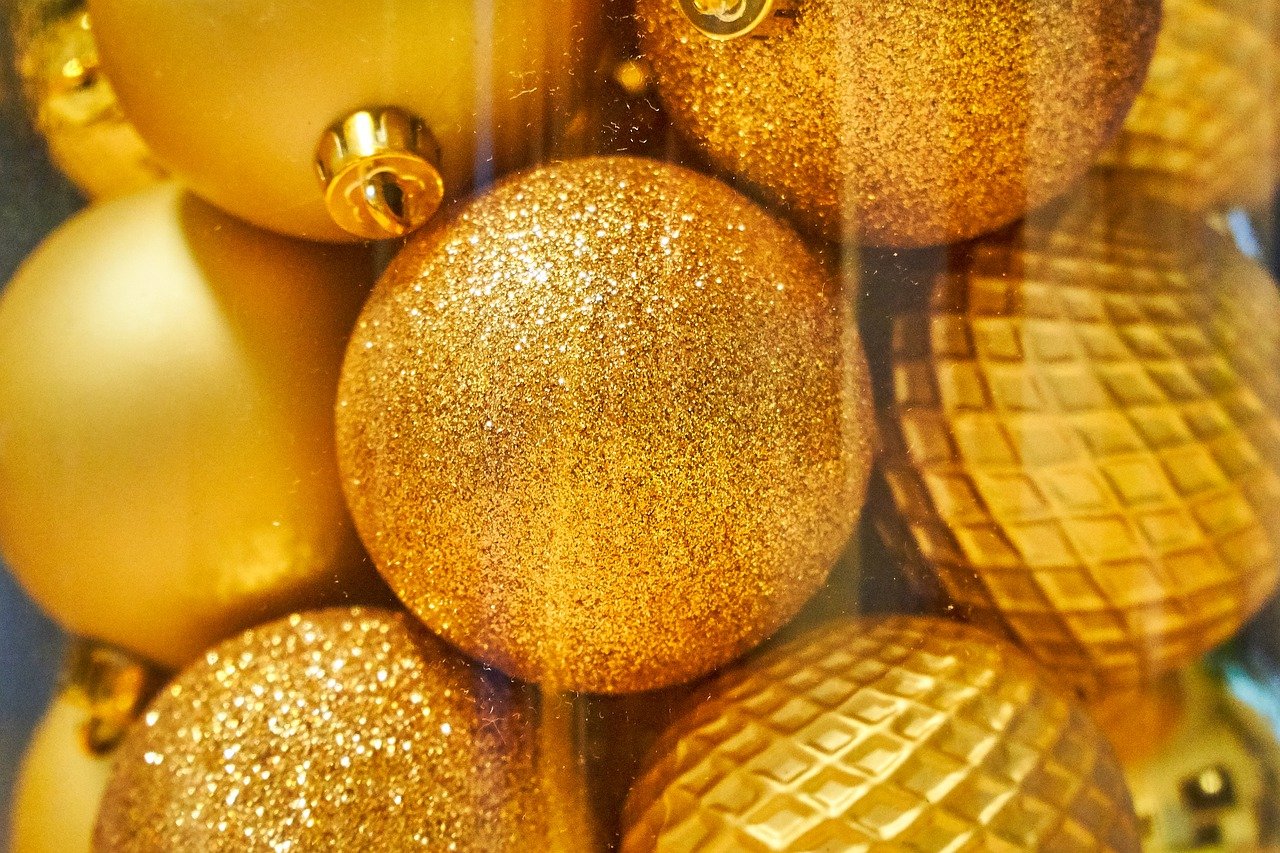 Of late, the Bitcoin v. Gold debate has gained a lot of significance on the back of investors looking for safe-haven assets to diversify their portfolios. This is a crucial concern for some, especially in light of rising inflation across the board.

Federal Reserve Chair Jerome Powell himself recently commented that inflation might continue to remain high for several months, before falling down. The Central Bank’s balance sheet is sitting at $8.2 trillion, ten times what it was back in 2008. So, in an economy like this, where are investors parking their funds? 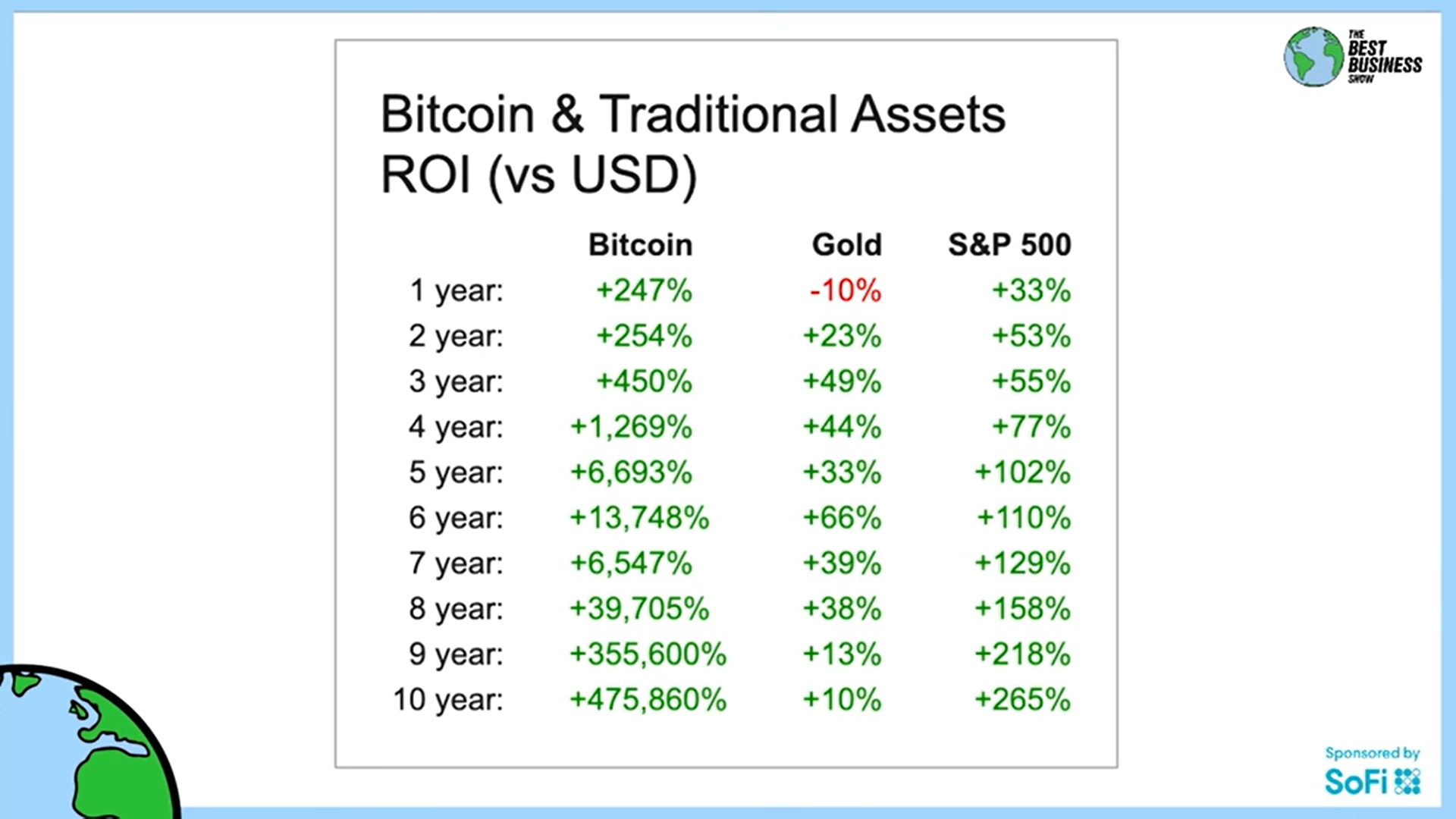 Bitcoin as a favored asset class

According to data highlighted by popular investor and analyst Anthony Pompliano, Bitcoin has undoubtedly emerged as a favorable asset class over the past year. While the top digital asset’s nominal ROI rose by 247%, Gold’s ROI v. USD fell by 10% in one year.

Moreover, when inflation’s taken into account, the precious metal’s ROI was down by as much as 14-15%. Returns over the past decade additionally showed that while Gold has provided relatively stagnant returns, those who chose BTC as a long-term investment have garnered unlikely gains.

The assertion that BTC might overtake Gold in the long-term has other supporting arguments as well. First and foremost, is the popularity the new asset class has among younger generations. It has been repeatedly pointed out in reports that millennials prefer Bitcoin and other altcoins as long-term investments over traditional assets, especially Gold.

This is due to their relative familiarity with the digital world that exists in their gadgets. Pompliano explained,

“Gold is being dropped by an entire generation. It is not an asset that they find attractive nor that they want to gain exposure to. Instead, they are still looking for those sound money principles. They’re finding it in the digital application which is Bitcoin rather than the analog application which is gold.”

The analyst further predicted that Bitcoin’s popularity alone won’t play a part in Gold’s downfall. Instead, the contraction of its own market capitalization might play a bigger role in this.

At the time of writing, Gold’s market cap was as high as $11 trillion, in comparison to Bitcoin’s $747 million. According to Pompliano, the former will fall over time since its price will be eventually driven by sell-side pressure. He added,

While younger generations continue to adopt Bitcoin, boomers seem to want to stick to their fascination with Gold. A report by JP Morgan last year had highlighted that during the economic downturn caused by the pandemic, even as millennials flocked to digital asset investments, older generations increased their funding in gold.

Even billionaire Ray Dalio recently commented that if he had to choose between either, with a gun to his head, he would still opt for Gold. Here, it’s worth noting that Dalio does own an undisclosed sum of Bitcoin.

Chainlink: An ideal buy signal may come around if this happens