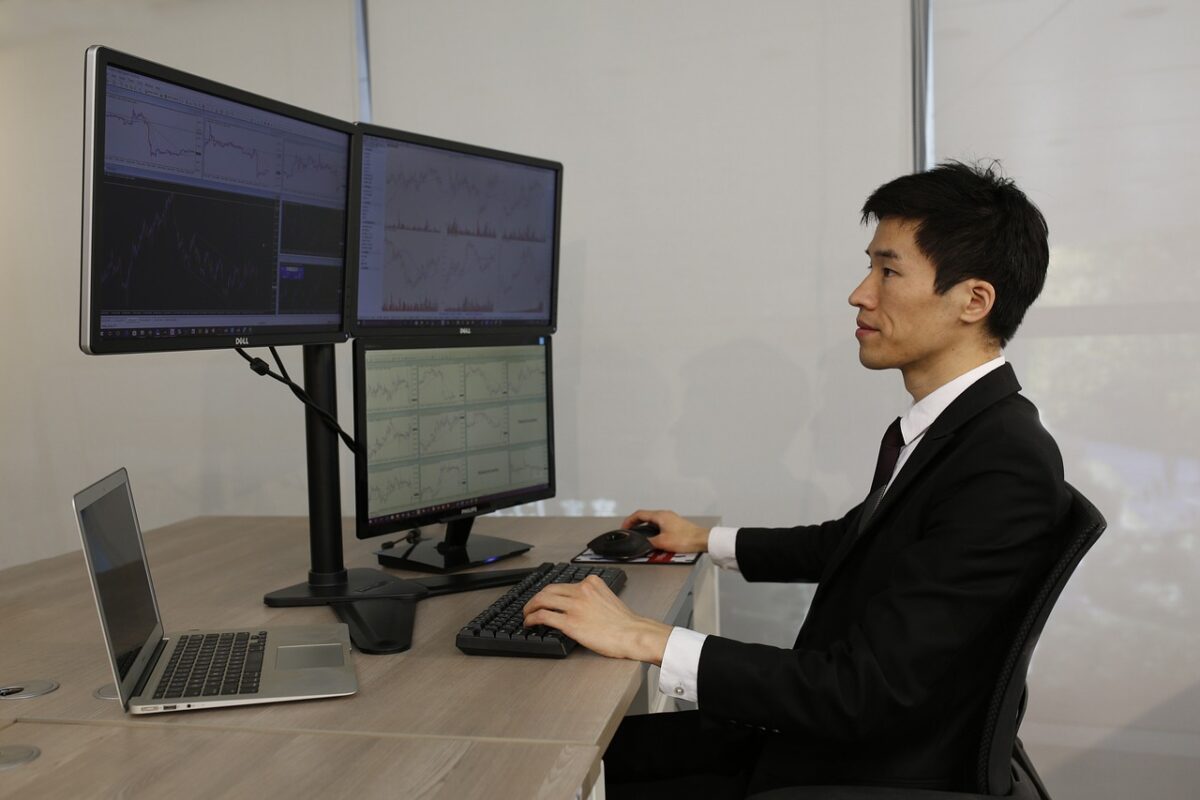 Chainlink has recorded a surge of nearly 60% in the last two weeks. In fact, LINK hiked from its swing low of $15.6 to a near two-month high of $25. What’s more, its movement has been complemented by a continuous rise in network activity and active addresses. Ergo, the near-term outlook for LINK seemed promising. However, there may be some conflicting signs in the market too.

Since rebound from $13 on 21 July, LINK has formed three up-channels, two of which have resulted in a breakout. The first breakout saw a hike of 10% as the price moved above its 25 June swing high while the second triggered an 11% jump above LINK’s 20 June high of $22.

A third breakout from LINK’s current up-channel would now ideally result in a move above LINK’s 15 July high of $26.46. Moreover, LINK’s daily 20-SMA also crossed above its 50-SMA (not shown) – A bullish signal.

While LINK steadily reclaimed its June levels, there were some warning signs, however. The RSI has formed lower peaks since 31 July and indicated a bearish divergence with respect to LINK’s price action. A move below the 50-45 range in the coming sessions would validate a weakening trend.

Momentum also dropped during this period, according to the Awesome Oscillator. Even so, the same managed to stay above the half-line. However, the OBV seemed to disregard these cues and maintained its upwards trajectory due to mounting buying pressure.

If bearish divergences do come into effect, LINK might dip to the lower trendline of its pattern. This would present an ideal buy signal for traders in case the price breaks north from the up-channel and rises above the 15 July swing high of $26.46.

AAVE, COMP are fueling DeFi lending, but will ‘caveat emptor’ do the trick