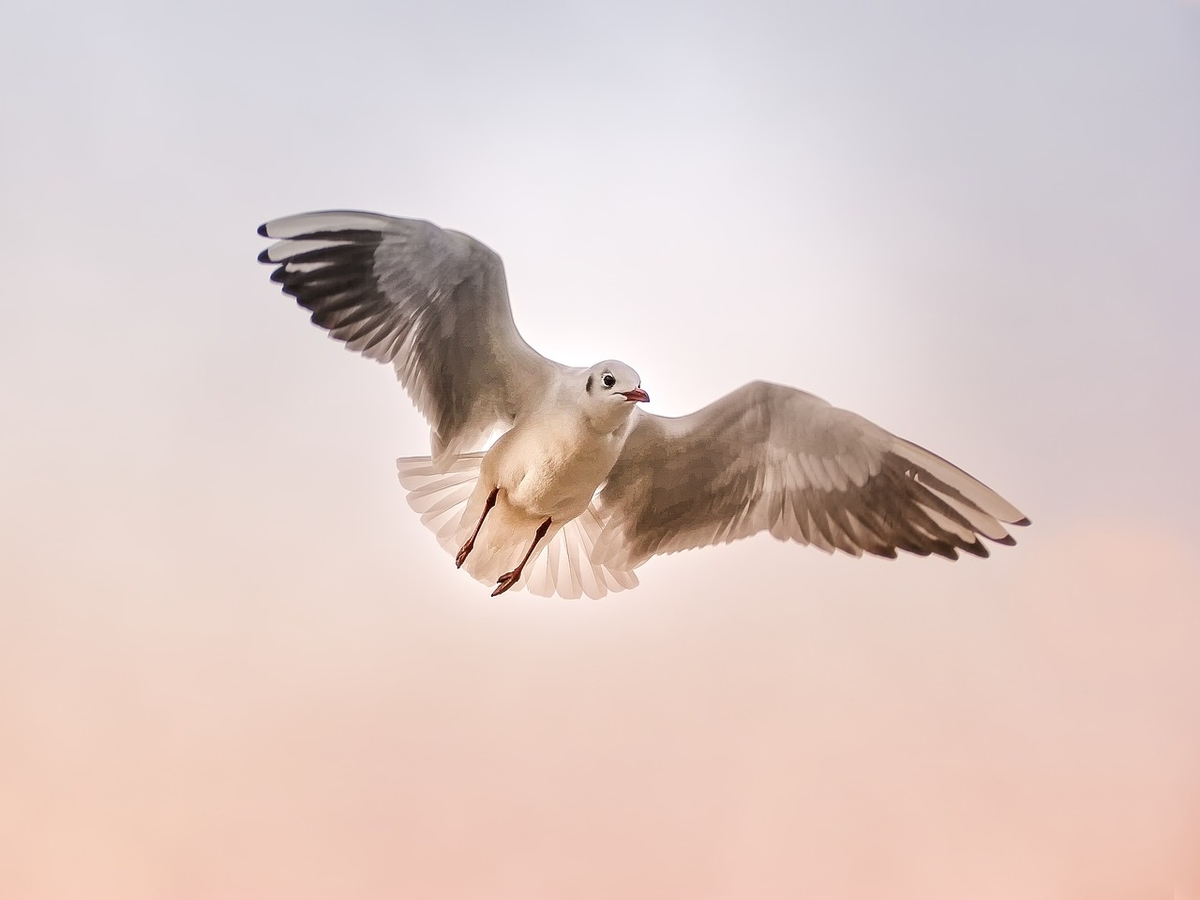 The global crypto-market cap was typically undulating in the $1.3 trillion range until a week back. Bitcoin’s price, at that time, was rangebound in the lower $30k bracket. Riding on the back of the king coin’s momentous rally to $40k, the same had risen to a value of $1.55 trillion, at the time of writing.

Now, most of the market’s altcoins, including MATIC, registered prominent surges over the past few hours. The seventeenth-largest alt, MATIC, was valued at $1.03 at press time after gains of 24% in the last 7 days. By and large, the short-term prospects for MATIC seemed to be in fairly good shape. Now, the question is – will MATIC’s price witness a surge similar to that in May? How will it perform in the long run?

Well, even though the aforementioned questions have no straightforward answers, the token’s on-chain metrics do provide certain cues. These cues can aid market participants in deciding whether or not to continue HODLing MATIC.

MATIC has left no stone unturned in astonishing people from the crypto-community. Over the past few months, the token has set records that no other top altcoin has achieved of late. For starters, there were quite a few instances in January, March, and May when all the addresses (100%) possessing MATIC were in profit. Quite rare, right?

The RoI has typically acted like a magnet and pulled a fair number of new retail investors to MATIC’s ambit over the past few weeks. However, are those addresses in profit right now?

At the time of writing, 49.46% of the addresses were “out of the money.” This meant that the price of the alt, at press time, was comparatively lower than the average cost at which it was bought. On the other hand, merely 38.78% of the total addresses remained in profit. The remaining 11.76% were in a no-loss no-gain state. Hence, waiting for the profitability aspect to increase before cashing out would be a better option for HODLers at the moment.

One of the reasons behind the shrinking profitability can be attributed to the drop in the number of active traders. MATIC’s market accommodated over 53.94k traders in May while the same, at the time of writing, stood at 44.4k. Nonetheless, a significant rise in the number of cruisers and HODLers supplemented this dip. Hence, the same shouldn’t really be a cause of concern for the alt’s long-term price action.

Furthermore, MATIC’s supply on exchanges is sitting at its all-time lows. The aforementioned trend is evidently visible in the chart below. When the token started gaining traction in the month of February this year, the cumulative supply on exchanges stood at 1.48 billion. However the same, at press time, had a mere value of 209.8 million.

This essentially means that market participants have been filling their bags with MATIC of late.

The alt’s social volume has also picked up steam of late. On a daily basis, MATIC got an average of 713 mentions on social media. Also, close to 120.4k MATIC-related posts were made in the same window. In fact, LunarCrush’s data pointed out that the social volume shared an uptick of 3% over the past 24 hours.

Well, whenever people are vocal about any crypto on social media, the respective crypto’s price, more often than not, gets impacted by it. Hence, the significance of this metric shouldn’t be taken for granted.

Looking at the gratifying state of the aforementioned metrics, Polygon’s organic growth is set to most likely strengthen in the coming days too. Hence, HODLing MATIC, at this stage, seems to be more profitable than exiting the market.