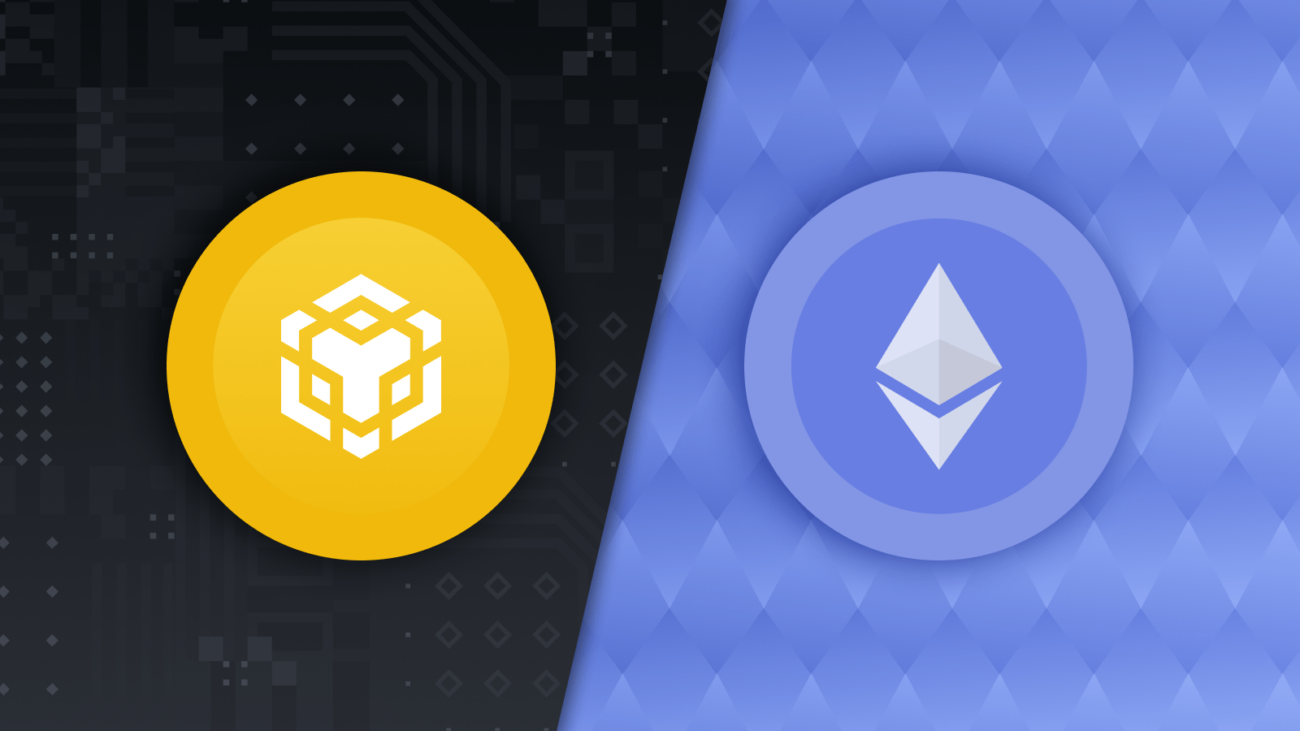 In the DeFi race, there have been many developments including Ethereum‘s domination, Cardano‘s launch, Solana‘s unprecedented rise, and many other appearances in this space. But the one blockchain that has been truly a competition to Ethereum’s domination is Binance Smart Chain (BSC). And looking at the top projects on both the chains, it looks like BSC might be onto something bigger.

Exactly a year ago, the market witnessed the launch of Binance Smart Chain and PancakeSwap. Since then, both have together grown substantially.

The protocol had a 30.8% domination on the chain. In the last 30 days alone, it attracted over $2.89 million worth of users. It was now headed towards the release of its first-ever very own NFT called PancakeSquad, which is going to be released on September 22.

However, while the network appeared to be in a good state, CAKE as an asset was showing some weak signs. Its low Sharpe ratio was a sign that the returns were not as great as you’d expect. 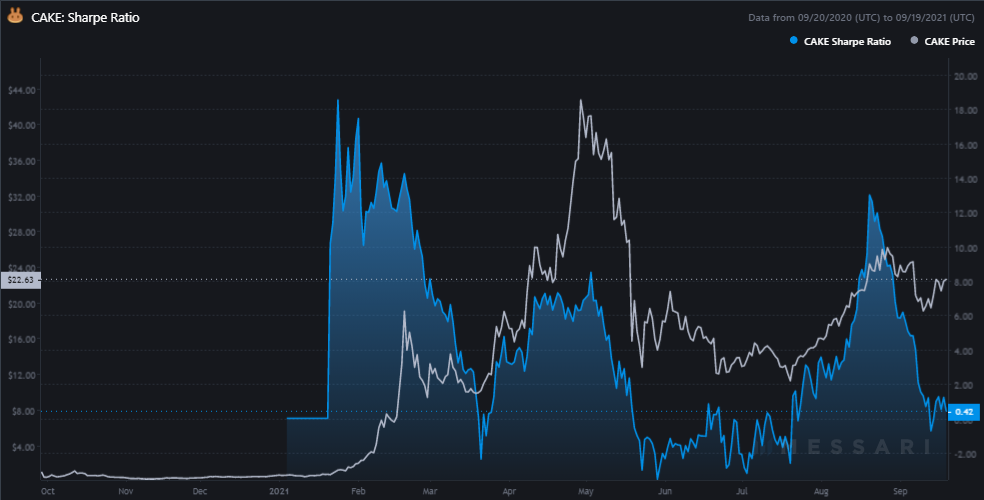 But can BSC overtake Ethereum?

At the moment the only driving factor for investing in CAKE is BSC’s capability of processing transactions faster and cheaper than Ethereum and Uniswap. The added lack of yield farming on Uniswap enables PancakeSwap to attract more users to it. It is because of this that PancakeSwap has managed to flip Uniswap V2 as well as V3. 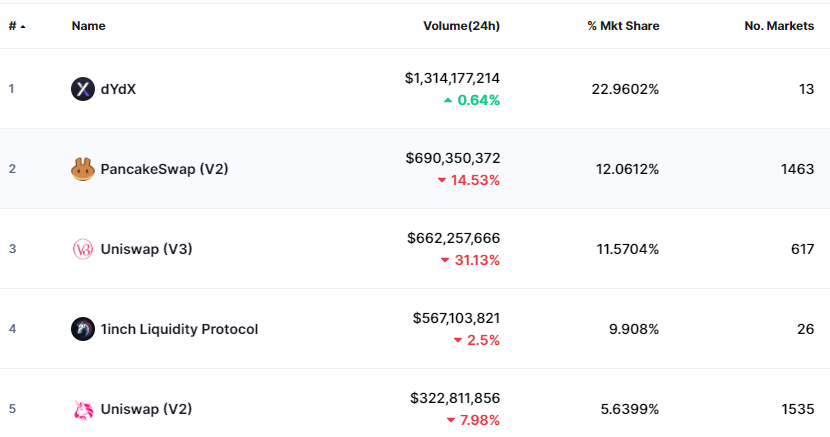 However, when it comes to the two blockchains, BSC falls short in the aspect of decentralization due to Binance’s hold on it. Moreover, as BSC and Ethereum bridges go both ways, one slip up from BSC could see dAapp developers moving to Ethereum.

So even though each has its own merits, BSC will not be overtaking Ethereum anytime soon. However, rising dApps such as PancakeSwap and Uniswap could make the competition tougher among these blockchains.