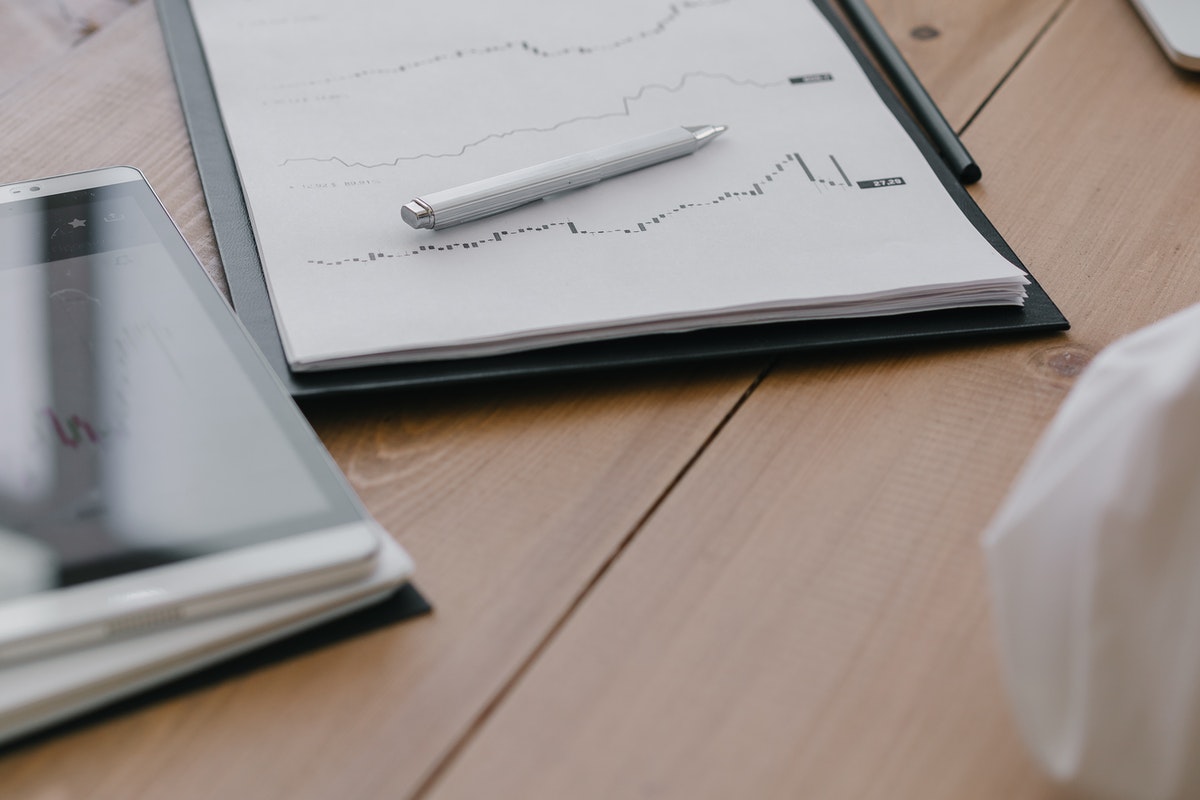 Altcoins such as XRP, DOT and Terra have all shown lateral trading with minor losses over the last 24 hours. XRP’s continued consolidation could push it below the dollar mark, to trade near $0.94. DOT was inching towards its immediate price floor of $33.37. Lastly, Terra was moving towards its one-week low of $25.93 after recording a minor loss.

If XRP manages to break its consolidation on the upside, it could touch $1.20. Additional resistance levels stood at $1.31 and then at the coin’s multi-month high of $1.39.

On the four-hour chart, the price of DOT was seen below the 20-SMA. This reading indicated that momentum was with the sellers. Relative Strength Index corresponded to the same, as it was below the half-line.

MACD continued to depict red bars on its histogram. The Awesome Oscillator also flashed red signal bars. On the flip-side, resistance levels stood at $35.12 and then at $37.50.

On the four-hour chart, the price of Luna was below its 20-SMA line. This reading suggested that price momentum favoured the sellers. Relative Strength Index was below the half-line. Chaikin Money Flow was also seen below the midline as capital inflows remained low.

MACD however, displayed green bars on its histogram. If buying pressure increases, Luna could topple over the $38.27 price level and then revisit $43.46. Moreover, in recent news, Luna is expecting to launch its Columbus 5 upgrade on 30 September.

A quick reference-guide on how to choose between Ethereum, Binance Smart Chain

UNI, SUSHI, AAVE: Is it time to bet on DeFi tokens again