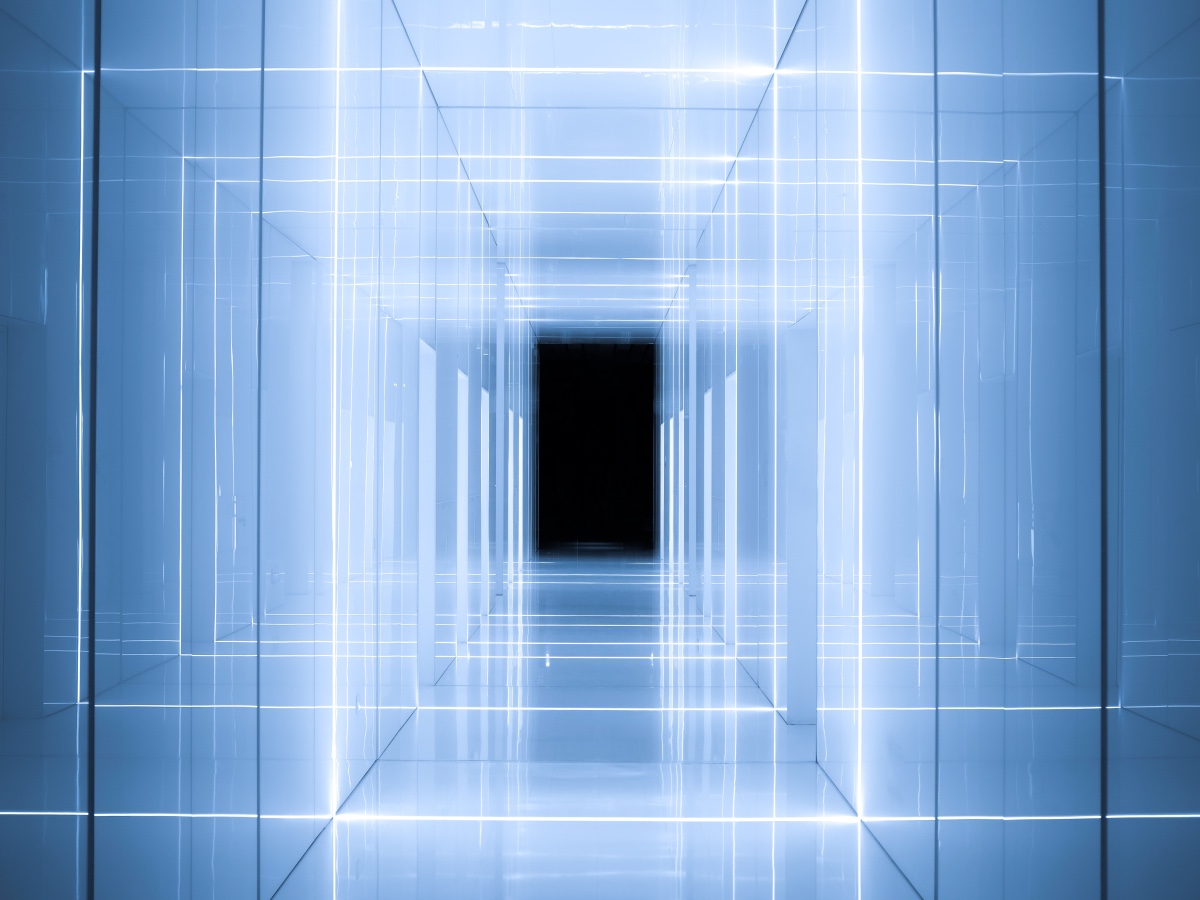 A hatred for remittance fees unites every level of society. Even El Salvador’s President Nayib Bukele took a dig at Western Union and other intermediaries in the run-up to the country’s Bitcoin adoption day. The Central American country’s GDP was $26.9 billion in 2019, and the remittances that year were around $6 billion. Bukele claimed that around $400 million was going to other sources as remittance fees.

Post launch, with more than one million people using the Chivo wallet and  205 Bitcoin ATMs in the country, the emergence of a new remittance corridor could threaten traditional intermediaries and payment giants.

I drove over to the El Salvador consulate in #Atlanta Friday afternoon. The Chivo ATM was alive and well & citizens can remit dollars in their pockets home to El Salvador for free, at the speed of light. This is huge. pic.twitter.com/jPuJrOb3Kg

Worldwide, crypto remittance corridors have captured the interest of users who need to send home money instantly and at low or no cost.

According to the same report, Venezuelan refugees have also used crypto assets to avoid fees.

Apart from this use case, global brands have started using the Lightning Network in El Salvador. Some experts have even predicted that bypassing payment giants like Visa and MasterCard could trigger more profits and lower prices.

Outside Latin America, Ripple has been working towards using its on-demand liquidity (ODL) service to open up a crypto remittance corridor between Japan and the Philippines.

Lightning Network vs Dash vs Ripple

The question arises: which crypto remittance service is most likely to dominate the Latin American market?

The Lightning Network’s penetration is growing by the day. At press time, there were 26,861 nodes and the median base fee was one satoshi. The digital payments network Flex has also added support for Bitcoin owners and those using Lightning-based wallets like Strike and Chivo.

However, the alt coin Dash also has a strong presence in Latin America. According to the report by Sherlock communications, there are more than 11,000 Dash Pay ATMs in Mexico. Dash was also accepted by several high profile businesses in Venezuela.

Apart from these two options, Ripple too has expressed interest in reaching the Latin American market. In a statement, the Managing Director of RippleNet Europe, Sendi Young, said,

“Through Paydek, Ripple is strengthening its presence in Africa and Latin America to drive innovation in digital remittances, in regions where faster payments are crucial to people’s livelihoods.”

As cryptocurrency penetrates the Latin American economy, it seems that more remittance corridors could open up and bring in diverse use cases.

A quick reference-guide on how to choose between Ethereum, Binance Smart Chain