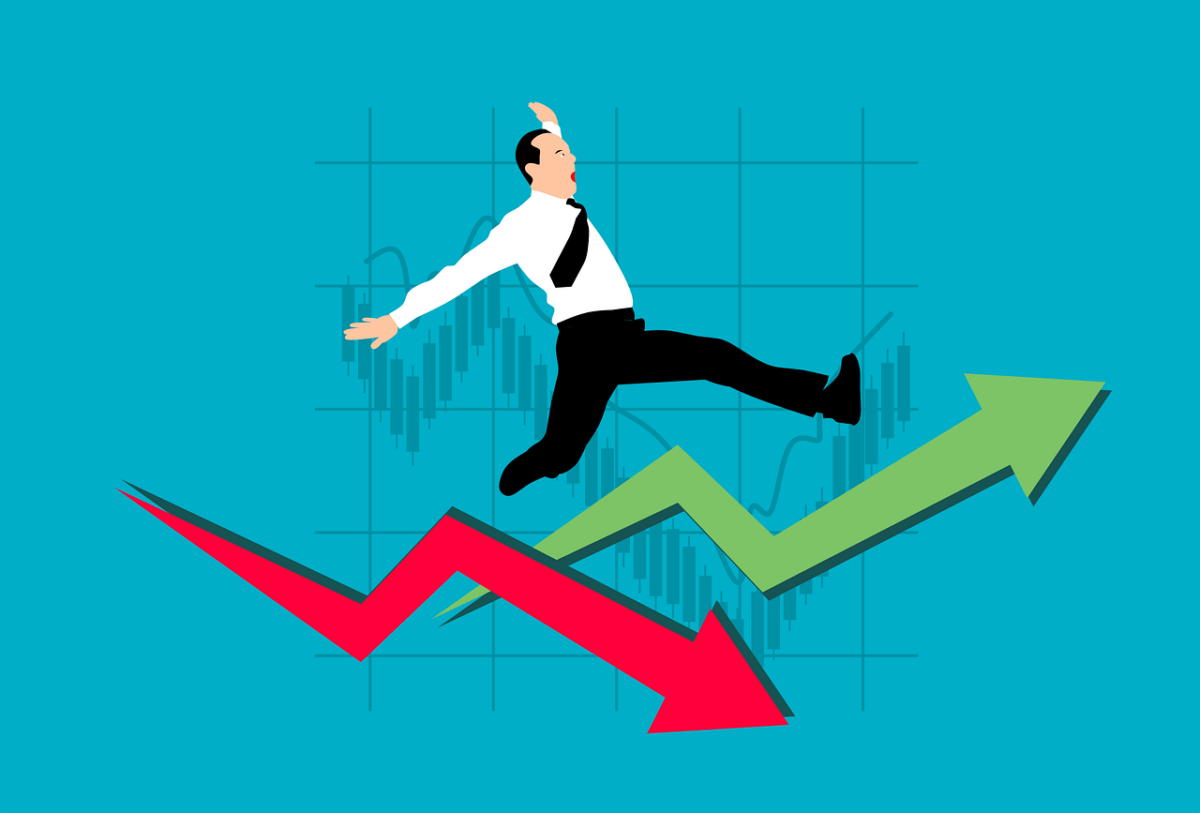 Coinbase’s Q3 report found that its ‘strong’ performance was backed by customer engagement and ongoing industry momentum. However, it added,

” As our year-to-date results have clearly demonstrated, our business is volatile.”

After a stellar performance in Q2, Coinbase had announced crypto-exchange business in Japan, locked horns with the SEC, and listed meme coin SHIB, among other material headlines.

In its overview of the quarterly metrics, Q3 fell short on key parameters like net revenue and trading volume. Even when the net revenue managed to remain above the $1 billion mark for the third consecutive quarter. Net income and adjusted EBITDA stood at $406 million and $618 million, respectively.

While Coinbase’s net income nosedived by 75% in Q3, another crypto-platform, CoinShares, managed to achieve the “strongest nine-month performance in the group’s history.” The UK-based platform reported a total comprehensive income of £84.9 million in its interim results.

However, for the quarter in the discussion, Robinhood also missed its net revenue estimates, with the figure standing at $365 million.

Some of the highlights from the quarter included,

UPDATE: Q3 financial results are in

Check out our shareholder letter, which includes Q3 financial results, and a quick recap below.

Coinbase also noted a decline in total retail trading volume of 36%, when compared to Q2. But, it stated that the “decline was roughly in-line with the overall crypto spot market volume decline.”

Additionally, the institutional trading volume of $234 billion also saw a 26% drop QoQ. Even so, the listed company noted that its subscription and services revenue grew by 41% sequentially to $145 million in Q3.

Where is Coinbase heading?

Coinbase might be looking to support ETFs on its platform, according to a report by Bloomberg analyst Eric Balchunas. It could become a significant part of the company business, considering Allied Market Research is projecting that the global crypto-asset management market will hit $9.36 billion by 2030.

While these might be opportunities for Coinbase, it’s worth noting that it is expecting a better Q4 2021. Coinbase added,

“We believe that retail MTUs and total trading volume will be higher in Q4 as compared to Q3. “

As far as upcoming projects are concerned, Coinbase is notably focusing on Web 3.0 innovations and Coinbase NFT, among other products.