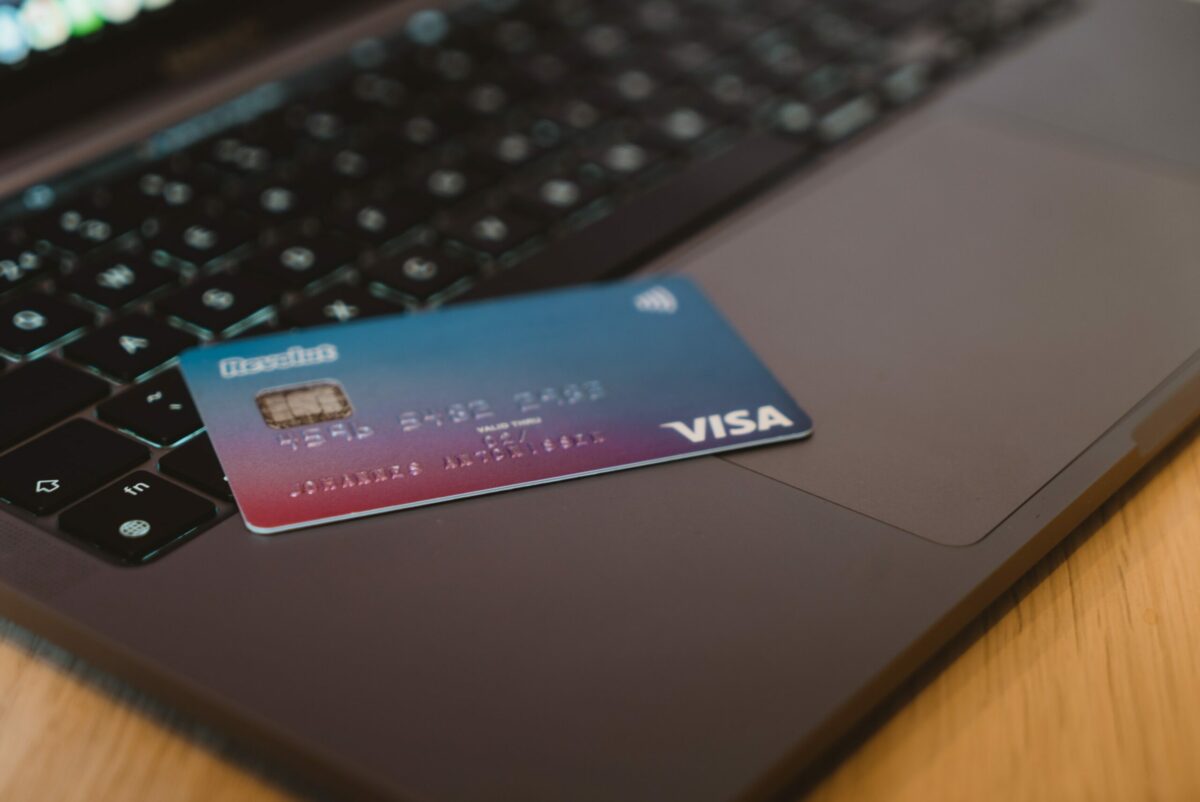 A lot of attention has been given to the crypto-market over the past few weeks after major assets registered new all-time highs. Solana was the first to create general hype, which was followed by Cardano’s explosive rise to $2.94. Now, with Bitcoin reaching $50k recently, the general market is currently obsessed with price movements.

Amidst all the commotion, however, Ethereum and its NFT market saw another breaking development, one that involved a major payments processing platform.

According to reports, Visa Inc. purchased an NFT, namely CryptoPunk #7610, which is a digital avatar. Visa bought it for $150,000 and according to the company, it is in line with its intent to support the growing NFT and blockchain industry.

What is Visa’s history with rising technology?

From knuckle-busters (A manual credit card impression machine) to paper credit cards, Visa has had a reputation for investing and collecting memorabilia related to commerce and finance. Hence, the decision to splurge $150,000 on a CryptoPunk NFT is not surprising. However, it could open the narrative for a larger picture.

Now, the transaction was facilitated by Anchorage Digital, a crypto-custody bank that was recently seized by the US Marshals. While Anchorage sold the NFT to Visa on behalf of a third party, eventually, Visa might dip its toes in deeper.

How does it matter for Ethereum and NFTs?

It might not seem like much right now, but the fact that Visa is open to the idea of NFTs, and acknowledging its interest, could lead to a plethora of opportunities on both sides. In theory, NFTs have the potential to transform various industries with respect to entertainment, retail, social media, and commerce. NFT’s space has already captured massive user engagement, which is a part of its ability.

Visa is recognizing that and over time, it may begin to refine better user experience and facilitate the seamless acquisition of NFTs without a third party.

Ethereum’s position in between all this remains golden. NFTs are purchased and bought through Ether’s utility and the entire ecosystem is established on its blockchain. For Visa, as a payments processing network, eventually it would mean executing transactions on the Ethereum blockchain through a regulated party such as Anchorage.

It is important to note that nothing is set in stone, however. Eventually, if Visa wants to establish a say in the NFT market, it will have to look into the idea of a centralized payment system on a decentralized ledger.

“Ethereum has always been a popular choice among institutional investors. Now, it is expanding to other assets built on the Ethereum blockchain. I believe institutional investors are looking into and finally understanding the power of DeFi, especially right now the power of NFT. NFTs can replace multiple issues in mainstream markets that are related to counterfeits and supply chain problems.”

India: A regulatory switch might have this impact on how Bitcoin is treated