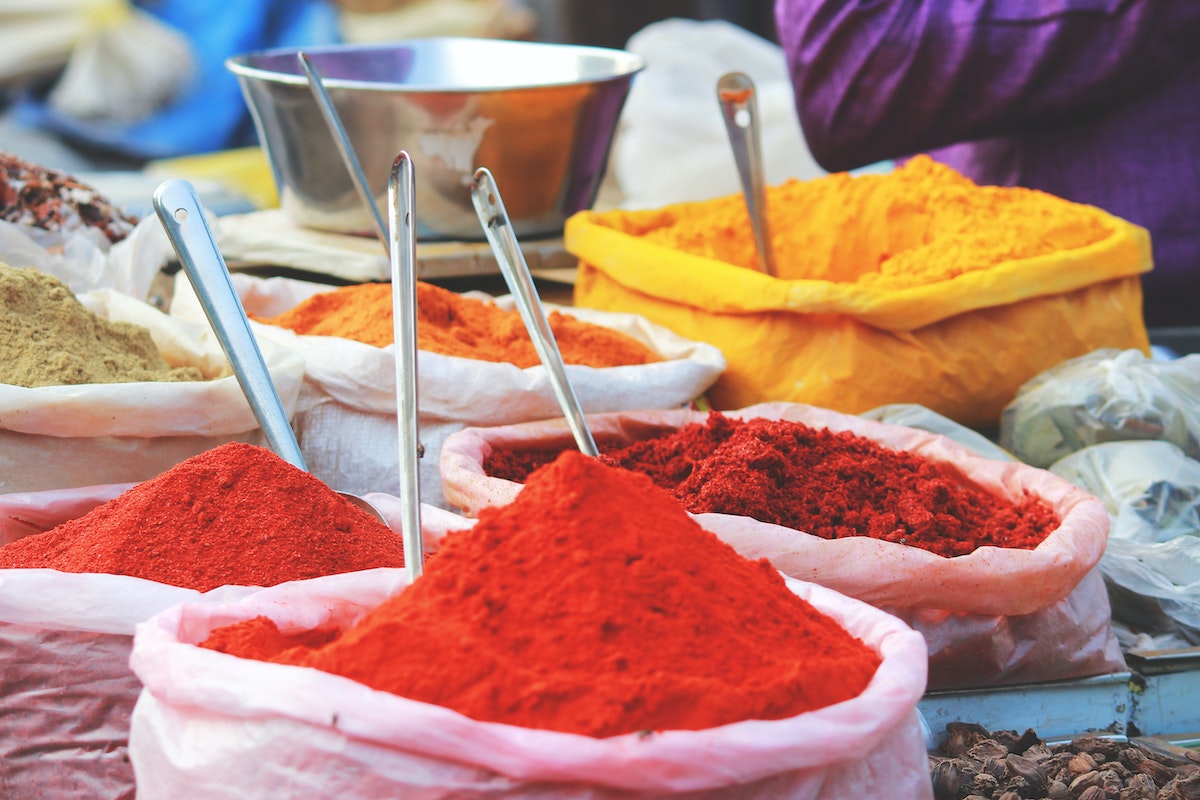 Many Indians have certainly rejoiced at the prospect of digital tokens in their wallets. This has been so, despite crypto-market sentiment in India witnessing a lot of headwinds from different regulatory boards lately.

In fact, many of these agencies have made a few recommendations to bring much-needed clarity to the Indian cryptocurrency regulation scene. Now, according to a recent Economic Times report,

Meanwhile, under the regulation of the said authority, investors would be treated as commodity players who must follow KYC compliance standards. Additionally, the individual holdings would be restricted to $250,000 under the Liberalised Remittance Scheme.

Here, it’s worth noting that as per several written and oral statements made to the government, the IFSCA is viewed as a potential regulator for cryptocurrency players. Many believe that it is best equipped to manage regulatory coordination with the RBI and SEBI.

That is something, India, unfortunately, lacks right now.

According to a member of an industry association for cryptocurrencies, two main routes are being discussed with regulatory authorities.

“The first is a cohort-based joint regulatory approach between Sebi and RBI, where supervisory mandates can be based on the type of activity – trading or use as a currency. The second approach proposed by the industry is regulation by a new regulator – preferably IFSCA.”

Why is this move different?

The aforementioned approach is completely different from a previous proposal, one which recommended a separate entity. The ET report added,

“We had earlier suggested setting up a separate Digital Asset Regulatory Authority (DARO), but the idea didn’t fly with the government as it would require a separate law altogether.”

Nonetheless, crypto-traffic has surged across the country over the past few months. Take exchanges, for example. CoinDCX became the country’s first crypto-unicorn. One of the country’s most popular electronics brands, Xiaomi too showcased an interest in this domain. However, each of these efforts needs regulatory clarity from the government.

And yet, the decision to regulate the market has been postponed each and every time, with no hope for clarity anytime soon. Even so, many cryptocurrency players believe that the new draft bill is considering giving Bitcoin and other crypto-instruments a commodity status.