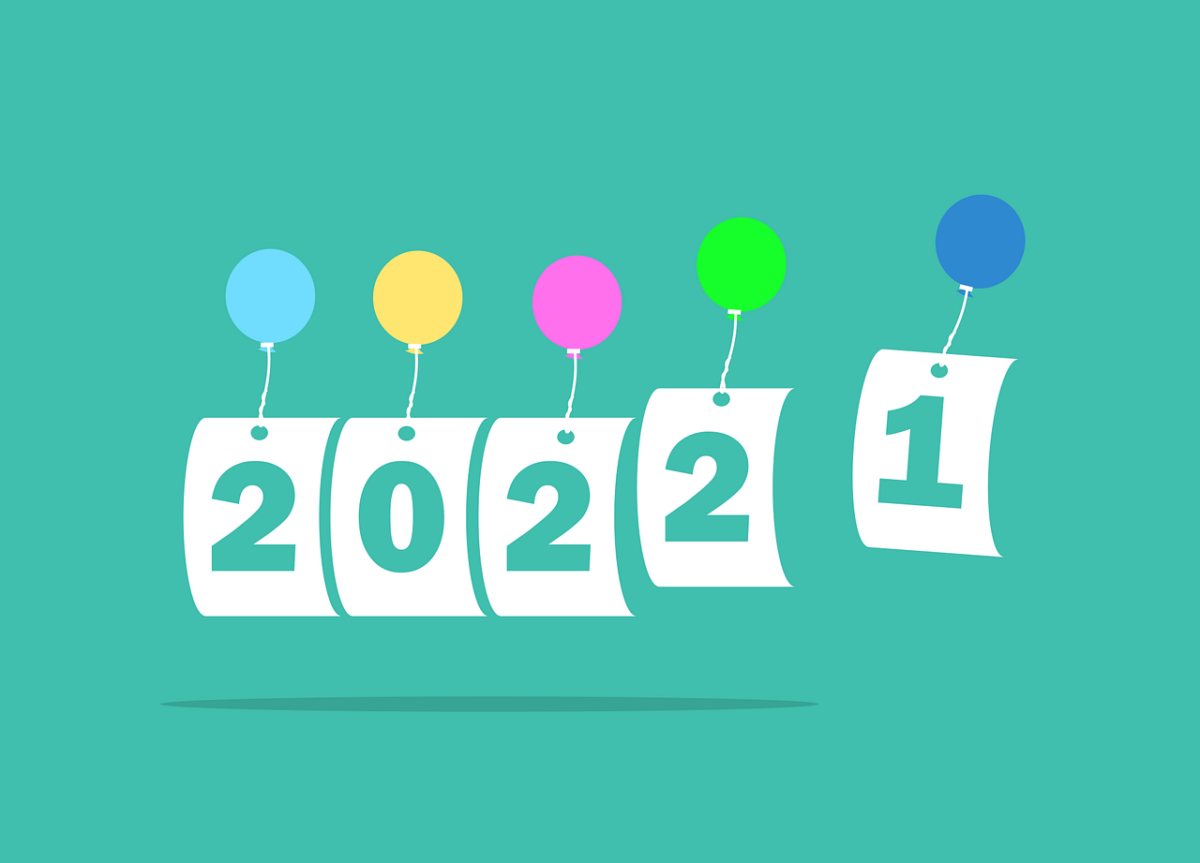 Cardano [ADA], after having returned close to 850% over the past year, has been experiencing sluggish price action for quite some time now. However, the crypto did manage an 18% ROI over the last week, as per data gathered by CoinGecko.

Founder Charles Hoskinson is all buckled up for the new year, with the project’s roadmap revealed recently. The same was released at a good time, especially since the project came under some criticism after the Alonzo Upgrade.

In the latest such update, the IOHK chief again touched upon a few upcoming additions on Cardano’s horizon, while also responding to the project’s critics. He said,

“There are over 127 projects that I’m aware of that intend to or are actively building on Cardano.”

That being said, Hoskinson did reveal that DEX launches are imminent over the next few weeks on Cardano in some capacity on the mainnet. He added,

“[DEXs] They are already on the testnet. There are already some on the mainnet, and there’s just a lot of competition there.”

Previously on Christmas eve, Hoskinson had outlined the plan for H2 2022 to promote end-to-end microfinance transactions on Cardano. This time around as well, the CEO reiterated that the timeline from January to June 2022 is an essential window for the commercialization of Cardona’s utilization utility. He went on to say,

“And also for major projects to move forward like light wallets and so forth…There’s Oracle progress. There’s a litany of things that are being worked on and actively coded to be deployed in commercialized Cardano”

In December, Cardano has already seen the launch of the P2P testnet, along with a release of the Plutus application back-end, as per the IOHK’s update.

Curiously, Hoskinson called the next 90 days “a very busy time.” According to the exec, the combinator event that’ll introduce Plutus enhancements is tentatively scheduled for February. He also said,

“The next hard fork combinator event is in June, and that’s going to bring up a lot of the Plutus improvements that people like the CDA recommend, and what we’ve learned from working with Plutus developers.”

Here, it is noteworthy that CDA or Cardano DeFi Alliance intends to “provide collaboration among leading DeFi protocols and innovate within the Cardano DeFi ecosystem.”

This is a sign that there’s a huge DeFi ecosystem that’s starting to present itself on Cardano, the exec concluded.

LUNA will have to defend this key level to resume uptrend

After failing to breach $38-level, here’s what’s next for Ethereum Classic