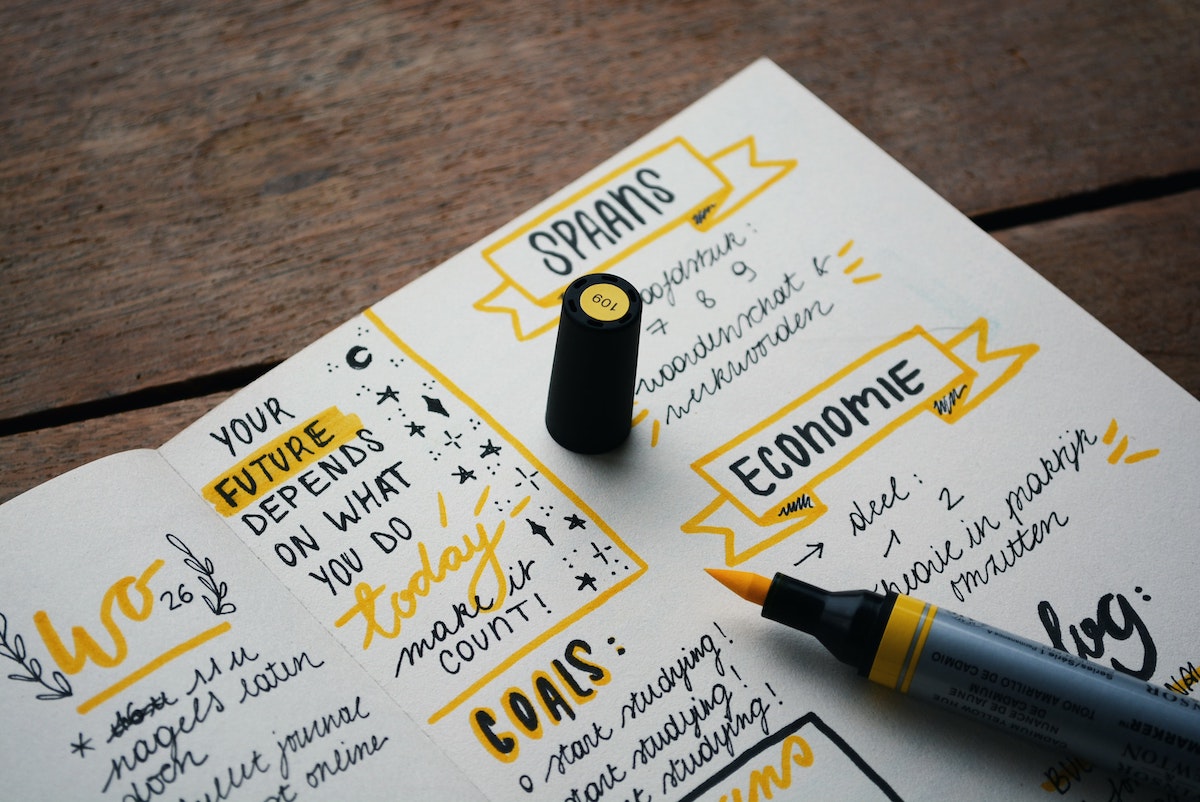 The new year is right around the corner, and you know what that means. It is time to close the book on yet another year gone by. Every year, business leaders set goals for the new year. These goals are typical, or some may say,  ambitious.

Charles Hoskinson, Co-Founder and CEO of IOHK, the company responsible for building Cardano, outlined his vision and IOHK’s goals for Cardano in 2022.

In a YouTube video released on Christmas Eve, Hoskinson talked about achieving end-to-end microfinance transactions on Cardano. Here’s what he wishes, first.

“My goal for the second half of 2022 is to figure out how to put all the pieces together to get an end-to-end microfinance transaction on Cardano. So that a for real person in Kenya or somewhere with a blockchain-based identity and credit score, stablecoin on the other side, Cardano is the settlement rail. Peer-to-peer, person-to-person, click a button, loan goes to them. They pay it back, [it] goes to the other side.“

One thing is certainly comes across from his statements, that Africa plays a vital role in Hoskinson’s vision for the next year. This might revolutionize traditional finance.

“It’s permission-less, and you can’t shut it off once that’s happened. It opens up a thousand conversations, [like] what’s a good identity? What’s a good credit score? What other products and services should exist in the realfi (real finance) space in Africa? And how do we spread this across all of Africa? That’s the dream,” he asserted.

Moving on, he also shed light on major technical milestones as well. He said, “a formal open-source project structure is going to be formed, kind of like Hyperledger to Linux”. This would increase institutional traction. At least, that’s the dream.

“When you look at things like enhancing [Cardano’s smart contract platform] Plutus, there’s already three CIPS [Cardano improvement proposals] as a result of the work we’ve done with developers that need to come in. We have pipelining that needs to come in, input endorsers that need to come in. Peer-to-peer is currently being tested with the stake pool operators on the testnet, and there’s lots of stuff happening there.”

Overall, it’s fair to say that the said exec is bullish on Cardano’s future as he further stated, “We’re staging things appropriately, and we’re starting to see a refinement of the science of things. The adoption’s there. The community’s there. We’ve grown to about two million people.”

Now stepping back a bit. Cardano did display decent progress this year. Just recently, Hoskinson tweeted an update for the stablecoin built by COTI Network on Cardano. They are working on main contracts that will help provide oracle exchange rates, will enable users to submit multiple orders at the same time, cancel pending orders and so on. The developers are currently testing this implementation.

Zooming out, Hoskinson talked about the roadmap for 2022 just last month. Well now, his aforementioned claims should fit in well with the set benchmarks.