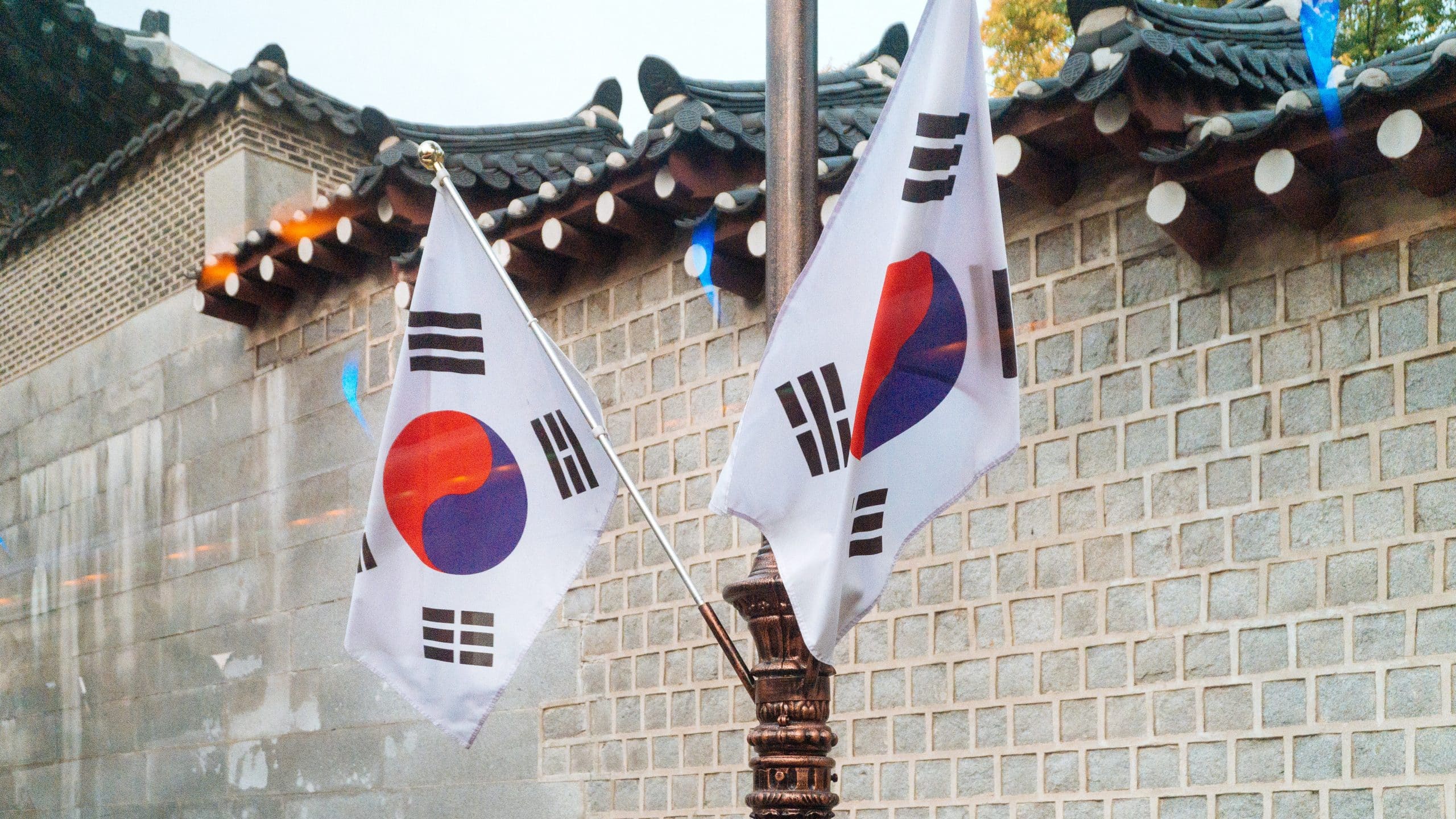 Bithumb Korea and Bithumb Holdings are the subject of a “special tax examination” by the National Tax Service (NTS) of South Korea. This is to determine if the Bitcoin [BTC] platform complied with local tax laws.

The suspected genuine proprietors of the exchange have also been investigated by the police. According to a recent report, Bithumb would be the subject of an investigation by the 4th Bureau of Investigation of the Seoul Regional Tax Service. It’s crucial to remember that this unit only handles unusual tax disputes.

The NTS will allegedly monitor the company’s domestic and foreign transactions to confirm Bithumb’s tax operations. The actions of the accused will be further investigated by the authorities.

Deep diving into the issue

According to numerous rumors, one of the accused happens to be a significant shareholder in Bithumb. He registered some of his business interests, houses, and vehicles in the name of his sibling to keep a low profile.

Similar audits of Bithumb’s taxes were conducted by the authorities in 2018. At that time, they received 80 billion won (more than $64 million) in income tax. A former chair of Bitchumb was exonerated of fraud charges involving $70 million on 3 January.

An official at Bithumb’s biggest shareholder was also discovered dead on 30 December—shortly before the verdict of not guilty was released. Authorities in his area were looking into him for stock price manipulation and embezzlement.

The executive’s passing was the most recent in a string of cryptocurrency billionaires who passed away within a month of one another, among them co-founders of the Amber Group and MakerDAO.

Crypto Industry under the watch

Regulators from all over the world have been closely monitoring the cryptocurrency market in light of the recent unrest.

Based on data about significant hacks and fraud available since 2012, new research by CoinJournal showed that occurrences of cryptocurrency hacks and fraud increased by 27.66% from 2021 to a record high in 2022.