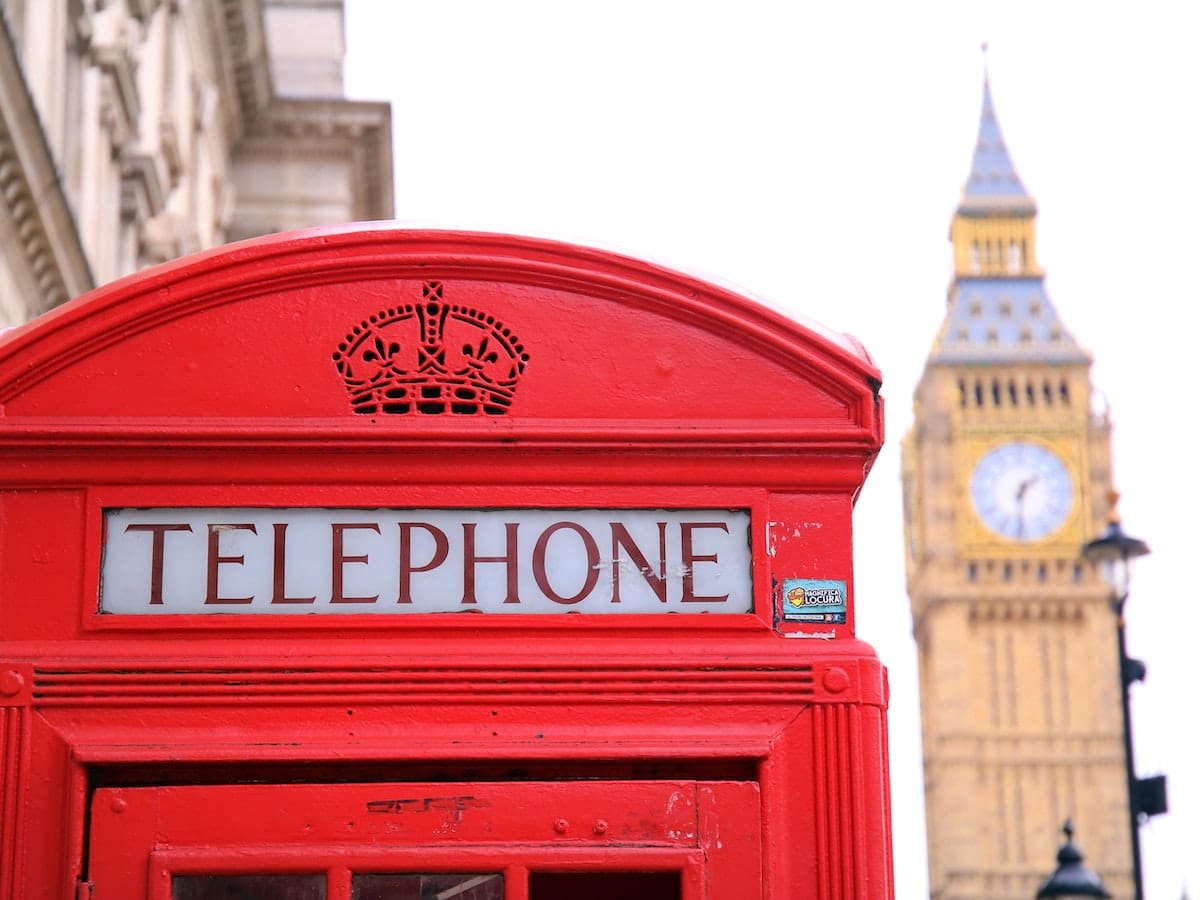 “Turn the UK into a global hub for crypto asset technology and investment.”

Though there has been little progress toward this goal since then, the last few months of 2022 saw a gradual shift in the right direction.

The Financial Services and Markets Bill (FSM Bill) received several digital asset-related amendments in October 2022. If this bill passes as expected, it will give FCA the authority to regulate stablecoins and other types of digital assets.

The Autumn Statement, released in mid-November 2022, demonstrated the new Chancellor’s commitment to supporting high-growth tech sectors. The Edinburgh Reforms reaffirmed this commitment in December 2022, listing specific digital asset work streams that the government was pursuing as part of its financial services reform plans.

A patchy road ahead for crypto regulation

However, the road to regulation of cryptocurrencies in the UK is going to be patchy in 2023. The UK is likely to accelerate its departure from EU payments and crypto regulations because of Brexit.

Once both houses agree, the bill will be sent to King Charles III, who can make it an Act before it becomes law. The bill may grant the Bank of England, the country’s central bank, the authority to regulate crypto used for payments and stablecoins.

UK’s Economic Secretary to the Treasury, Andrew Griffith, recently spoke before a hearing of the U.K. Parliamentary Treasury Committee about payments technology and CBDC. He stated that the UK government is fully supportive of a stablecoin for wholesale bank settlements. The stablecoin would be issued by a third-party provider, rather than the government.

The @CommonsTreasury Inquiry in to #Cryptoassets continues today with another oral evidence session. This time including Andrew Griffith MP, Economic Secretary.#crypto #cryptoregulation #cryptoinquiry

Griffith added that a consultative paper on CBDC will be released “in weeks, not months,” followed by another on crypto regulation. This year, the government is also going to host at least six roundtable discussions with representatives from the cryptocurrency industry.

The latest Chainalysis Geography of Cryptocurrency Report showed that the UK was the 17th largest country in retail user adoption of digital assets at press time. It was also the largest digital asset sector in Western Europe by transaction volume ($233 billion during July 2021- June 2022).