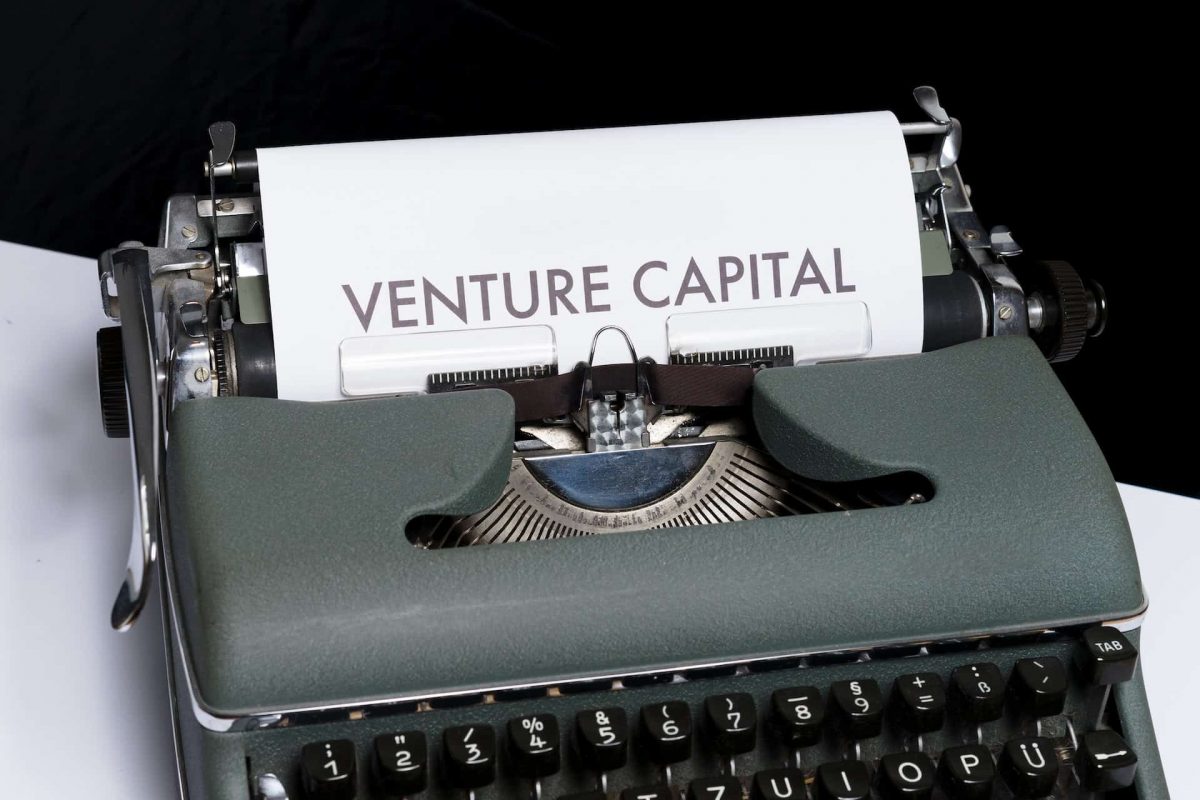 A report published by the Wall Street Journal revealed that the crypto winter seems to have caught up with Andreessen Horowitz (a16z), one of Silicon Valley’s most sought-after venture capital firms.

a16z is popular in the industry for its bullish stance on crypto and remains one of the biggest investors in the space, but as per WSJ, the VC firm’s flagship crypto fund took a 40% loss in the first half of 2022.

The month of October has seen investments worth millions made by the firm’s crypto fund. On 3 October, web3 data firm Golden reported that a16z had led its Series B funding round which raised $40 million.

Barely a week after that, web3-based eCommerce startup Rye revealed that the crypto fund had led its $14 million funding round. The latest investment made by the VC was in Uniswap.

The DeFi exchange said in a press release on 13 October that a16z had participated in its Series B funding round that raised $165 million.

The crypto winter did slow down the fund’s investment in the crypto space. According to data from Pitchbook, a16z made only nine crypto deals in the third quarter of 2022, as opposed to the twenty-six deals it made in the fourth quarter of 2021.

$7.6 billion committed to crypto to date

The flagship fund that shed almost half of its value this year was established back in 2018 after crypto bull Chris Dixon convinced Andreessen Horowitz executives to dedicate a separate fund for crypto-related projects.

This led to the creation of its first crypto fund with an investment of $350 million. Impressed by the returns of this fund, the VC announced two more crypto funds in the following two years, dedicating a total of $3.25 billion into these funds.

Earlier this year in May, a16z doubled down on its crypto ambitions with the announcement of a fourth crypto fund worth a record $4.5 billion. Interestingly, this announcement came in the midst of the crypto bear market.

Chris Dixon, the man at the helm of Andreessen Horowitz’s crypto ventures, is well known as one of the earliest backers of blockchain technology. “What I look at is not prices. I look at the entrepreneur and developer activity, that’s the core metric.” the 50-year-old a16z general partner said.

While appearing on a podcast hosted by the Financial Times in August, Dixon reiterated his confidence in crypto despite slumping prices. He stated that the falling prices presented an attractive opportunity to invest in the web3 space.