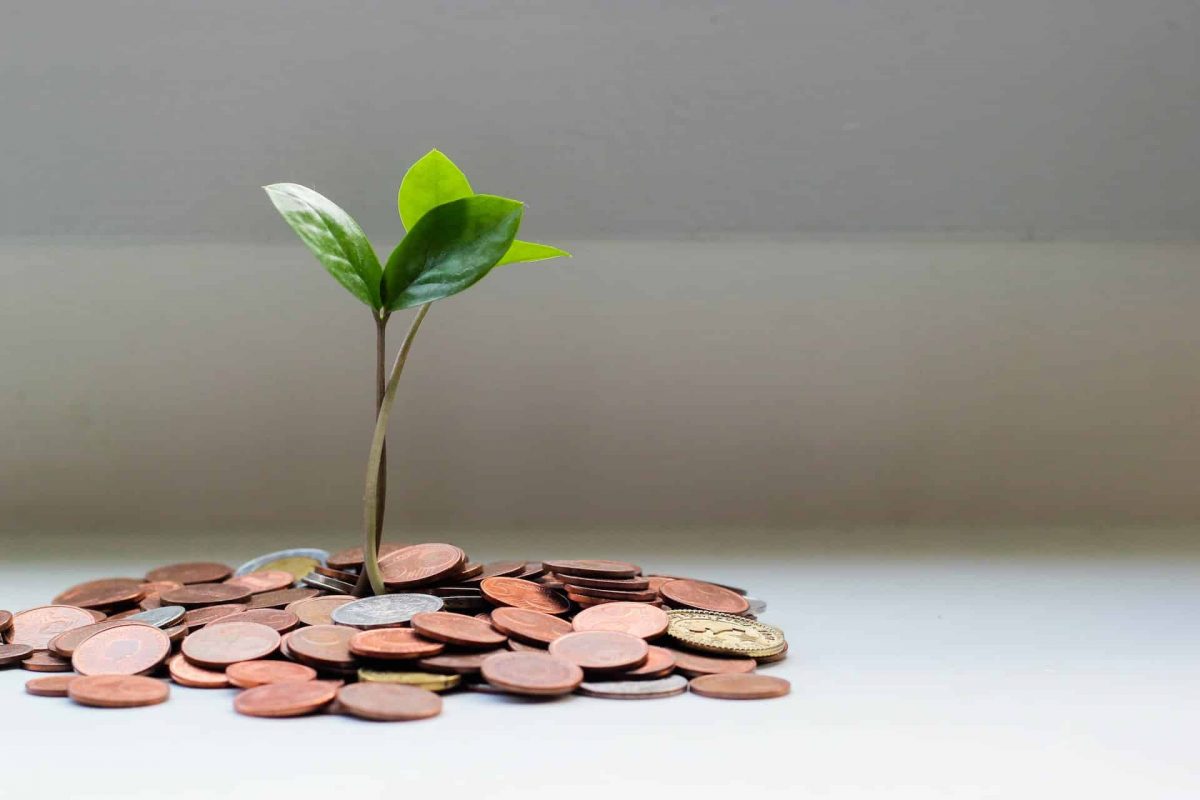 Polygon [MATIC] achieved quite a success in the NFT space after Reddit Collectible Avatar’s trading volume surpassed $2.5 million, +1,113% in a single day.

Not only did Polygon reach this milestone, but it also partnered with several platforms that helped increase the network’s capabilities and offerings, the latest being Bitpay’s support for Polygon.

🪙@BitPay, the world’s largest provider of Bitcoin and cryptocurrency payment services, has announced support for #Polygon and $MATIC.
Beginning this week, you can
1️⃣Buy
2️⃣Store
3️⃣Swap
4️⃣Spend$MATIC within the BitPay app. pic.twitter.com/NCCYlXQG9n

BitPay is one of the leading cryptocurrency payment providers in the world, and this integration will allow users to securely buy, store, swap, and spend MATIC.

These developments were reflected accordingly on Polygon’s chart as it was one of the top gainers; it registered over 10% weekly gains.

According to CoinMarketCap, at press time, MATIC was trading at $0.9364 with a market capitalization of over $8.1 billion. Interestingly, MATIC was also in the list of cryptos that were trending on CoinGecko on 26 October.

However, investors should not yet relax as things might take a u-turn soon, as suggested by several on-chain metrics.

CryptoQuant’s data revealed a major bearish signal for MATIC as its Relative Strength Index (RSI) was in an overbought position, indicating the possibility of a halt in MATIC’s price surge.

Nonetheless, Polygon’s performance in the DeFi space provided some relief. According to DeFiLlama’s data, after declining for nearly three weeks, Polygon’s TVL registered a slight uptick, which was a positive development.

In contrast to the on-chain metrics, MATIC’s market indicators revealed the possibility of a continued price surge.

For instance, the Exponential Moving Average (EMA) Ribbon indicated the buyers’ advantage in the market.

On the other hand, the MACD registered a bullish crossover, suggesting a further price increase. However, MATIC’s Chaikin Money Flow (CMF) gave mixed signals as it was resting in the neutral position.

SEC finally bows to this motion; what could be next for Ripple?