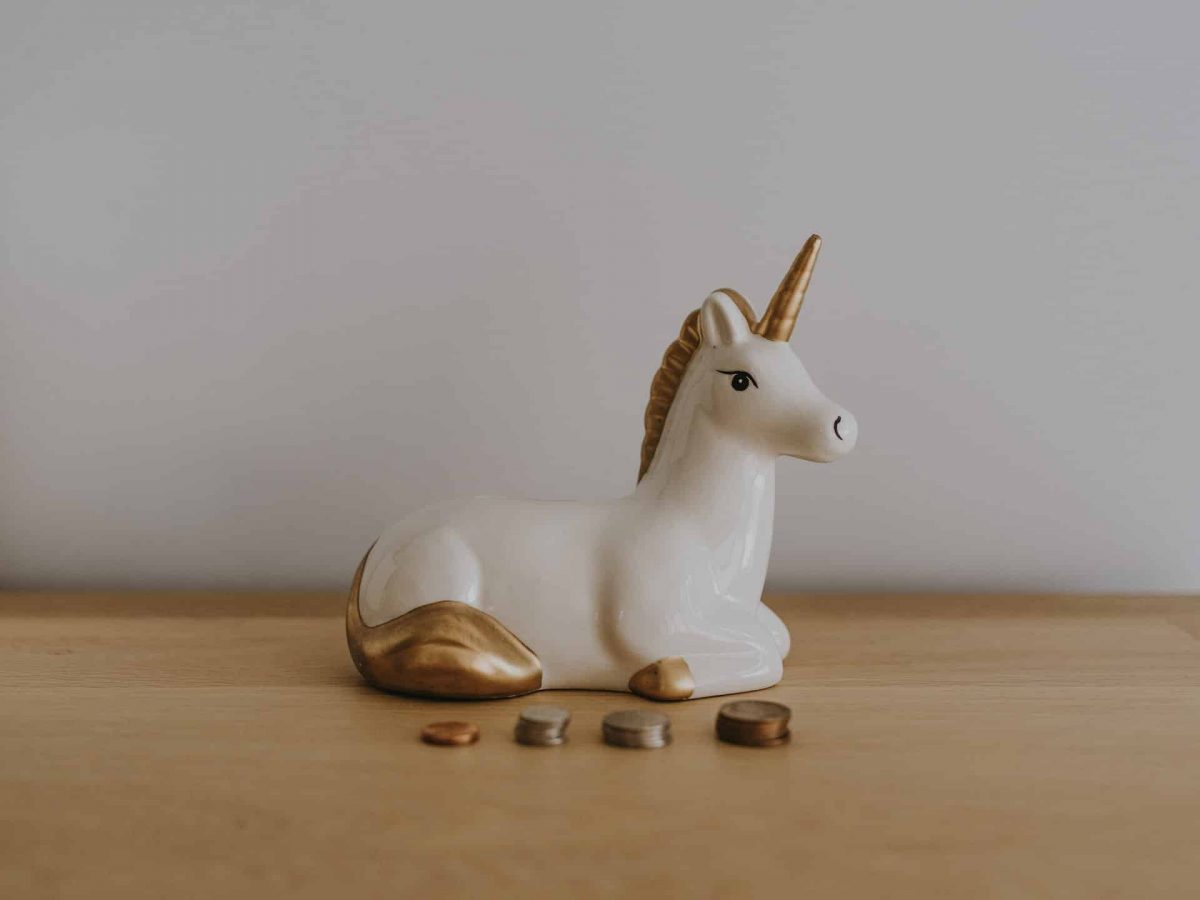 In a recent development, Uniswap announced that they raised $165 million in their Series B funding round, led by the investment firm Polychain Capital.

This news was followed by a subsequent spike in Uniswap’s social media engagements. A hike in development activity was also witnessed.

After the money was raised, Uniswap was valued at $1.66 billion. Although the round was led by Polychain Capital, Uniswap’s long-term investors, a16z crypto, Paradigm, SV Angel and Variant also participated in the new round.

It appears that UNI’s team already started putting its investors’ money to use. As can be seen from the image below, there was a huge spike observed in terms of development activity over the past week.

This could indicate that new updates and upgrades on the Uniswap network may be on the way.

This in turn affected Uniswap’s network growth, which was declining since 9 October, but it has grown over the past few days. It implies that the number of new addresses that transferred a UNI token for the first time witnessed a spike.

Furthermore, according to LunarCrush, a social media analytics company, the number of social media mentions for Uniswap grew by an astonishing 155% over the last week, and its number of engagements increased by 13.97%

Even though there was a rise observed when it came to the aforementioned metrics, the spike did not have that much of an impact on Uniswap’s DeFi progress.

As can be seen from the image below, Uniswap’s TVL moved sideways pretty much throughout the past two months. It remains to be seen whether the new round of funding could help improve Uniswap’s growth.

That being said, the daily fees paid by users on the Uniswap platform declined over the past week and depreciated by ​​56.8% over the last seven days, according to token terminal.

Along with that, the number of active users on the network witnessed a plunge of 45.8% over the last 30 days. 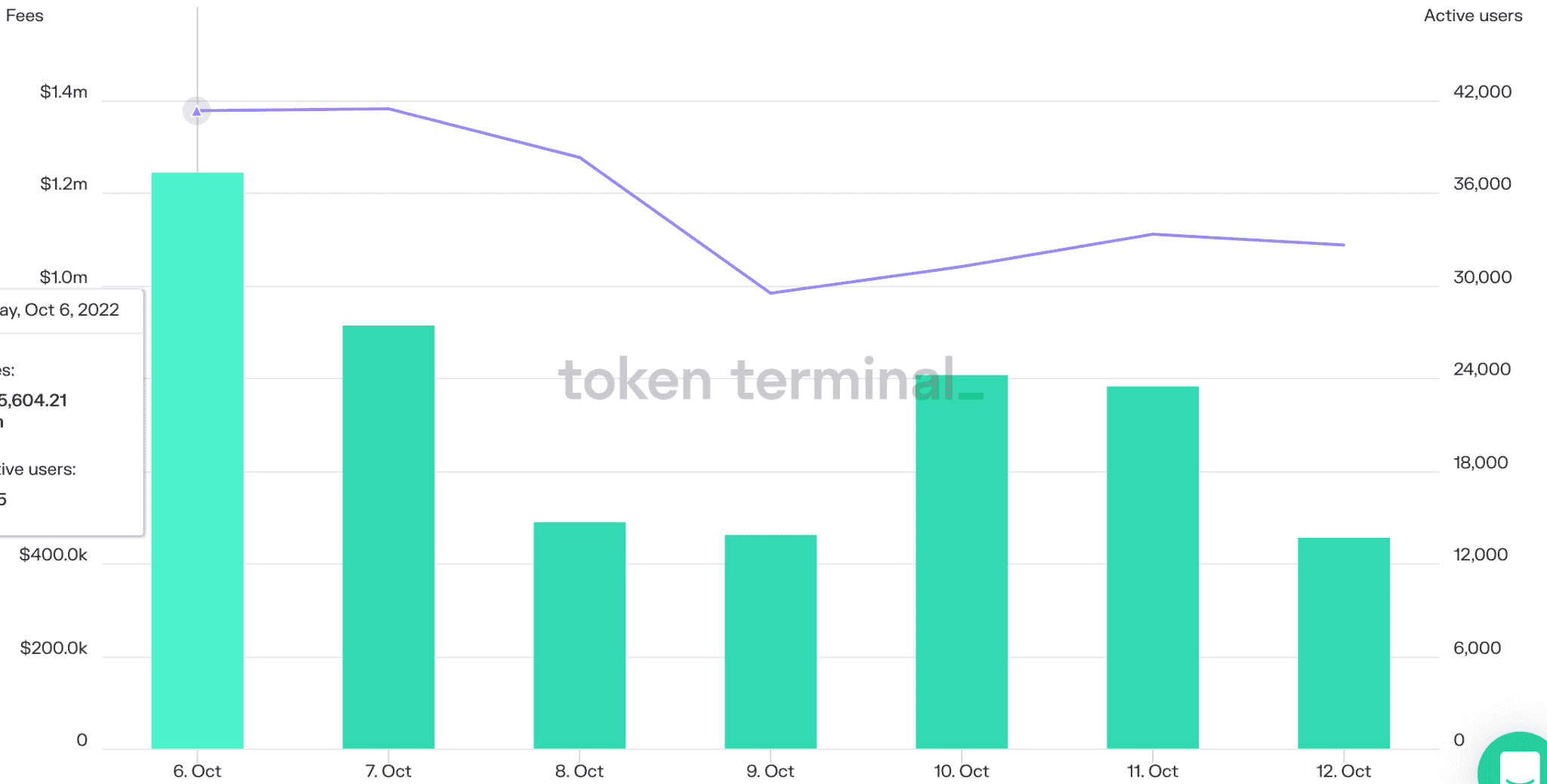 Much to the surprise of investors, UNI’s price showed tremendous growth over the past 24 hours. It appreciated by 11.95%. Its volume grew by 192.46%, according to CoinMarketCap.

Ripple [XRP] remains untouched in the market onslaught, thanks to…

Bitcoin: A tale of how naysayers were plunged into losses in last 24 hours