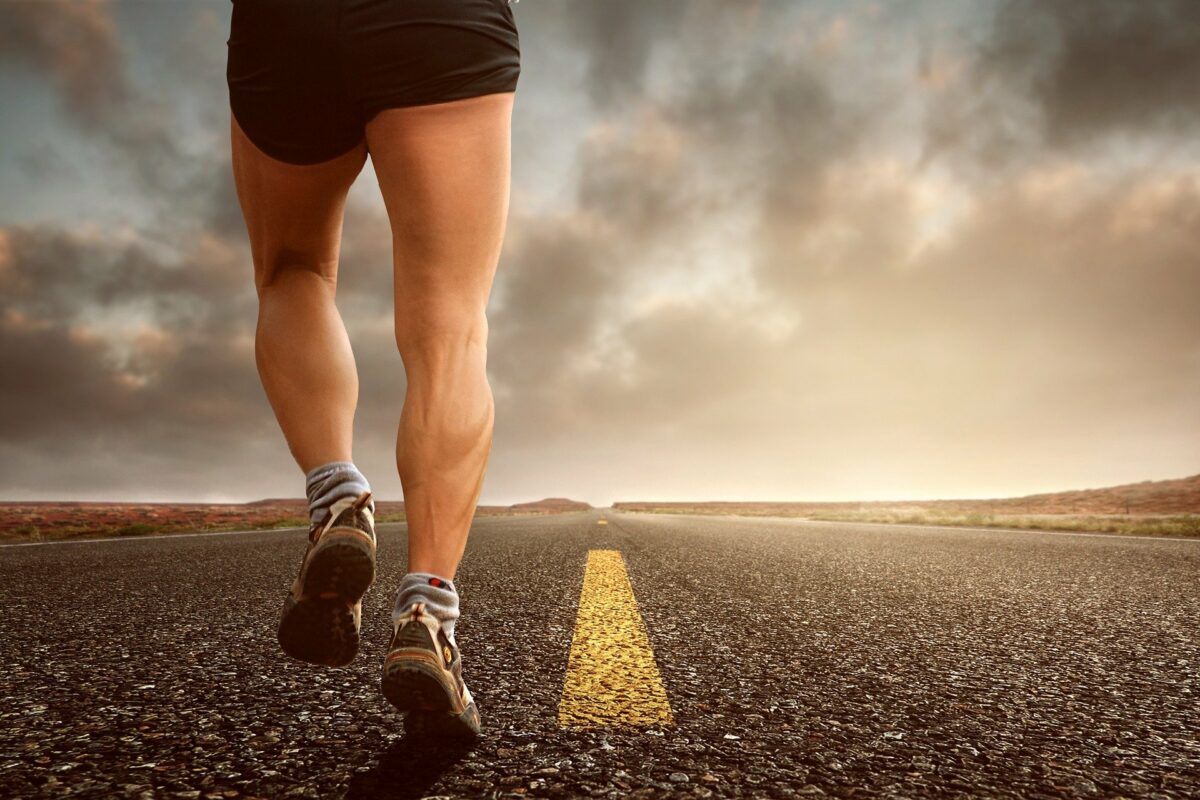 New year, a new quarter, and a clean slate to paint some fresh price action. That is what investors and traders expect from the larger market. Well, a new day in 2022 didn’t bring drastic change to the price trajectory of most altcoins and even the king coin. However, some altcoins like AAVE looked stronger as the year began.

To accelerate its growth, the DeFi money market platform Aave has revealed plans to launch a new mobile wallet for users in 2022. It is also set to expand to Curve Finance and SushiSwap to scale its markets. In fact, scaling of the AAVE protocol could boost Aave’s user base while pushing on-chain activity on the platform.

Recently, the protocol’s genesis team launched a cross-chain governance bridge. This will help the protocol be governed across multiple networks from the mainnet governance. In addition to that, the AAVE community is working on enabling gasless voting and making governance inclusive for users on the network. All in all, with a set of targets for the first quarter of next year, AAVE seems to be gaining momentum, especially as far as ecosystem-centric developments are concerned.

Price-wise, AAVE’s charts pictured a strong parabolic recovery in December after falling to $159, making an over 70% recovery by 27 December. At the time of this report, AAVE’s price had made a symmetrical triangle – Giving hope of a breakout in the coming days.

However, the pertinent question here is – With the price rally weakening, will ecosystem-centric developments be enough for AAVE to rally?

HODLers to the rescue

AAVE’s short-term and mid-term ROIs saw no gains as the 7-day and three-month ROIs flashed figures of -4.9% and -15%, at the time of writing. However, with the Sharpe ratio for the altcoin picking up, it seemed evident that the performance of the asset, compared to a ‘risk-free’ asset, has been relatively better as opposed to 10 December when it had a reading of -7. 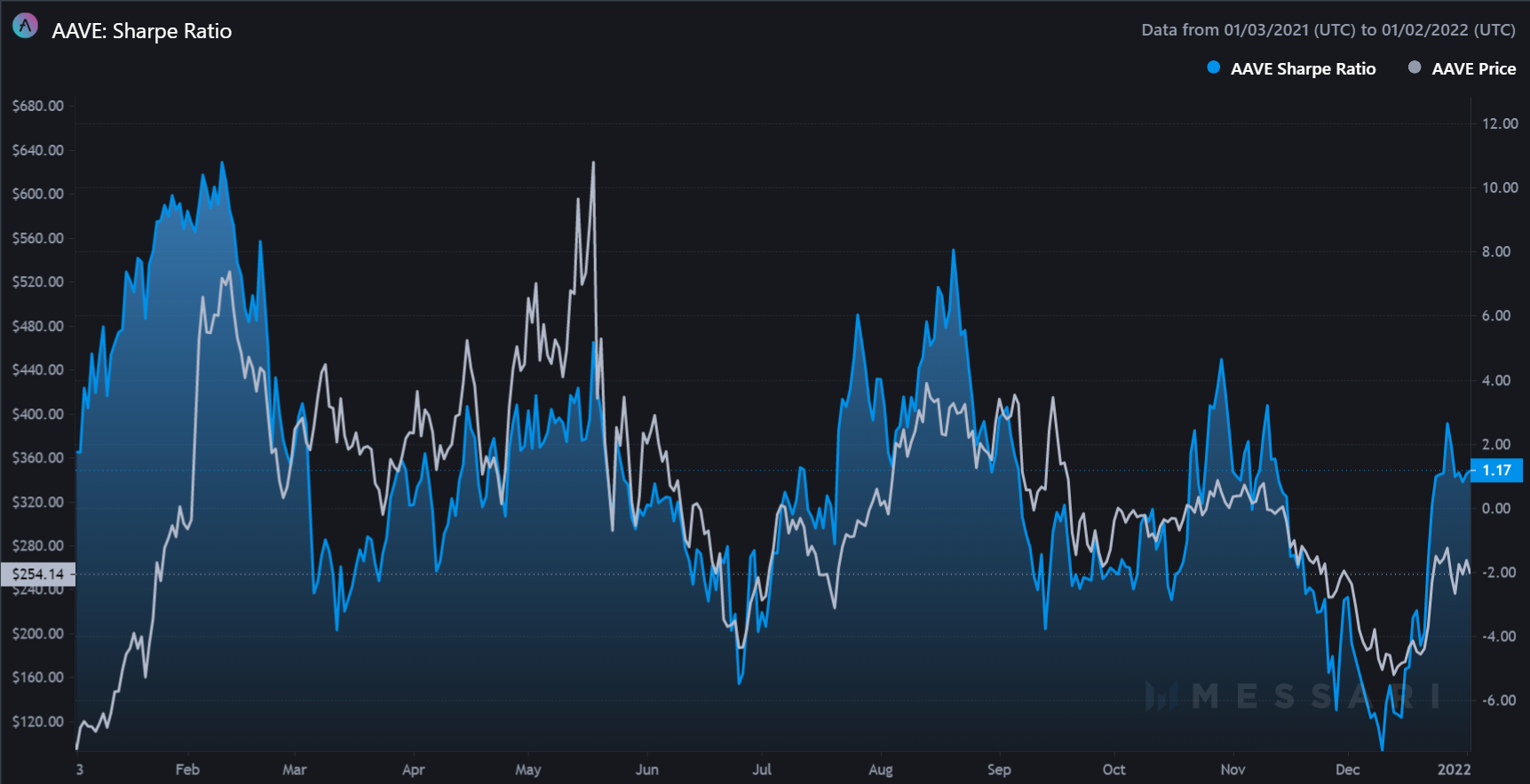 With the price action weakening, the active addresses have steadily fallen as well. This underlined the lack of activity on the network. Additionally, over the last few days, a bunch of long-time holders seemed to have sold their AAVE for profit as they managed to consume over four million since 31 December.

In the near term, AAVE HODLers who have entered the market recently would need to push for further gains, besides restoring activity on the network. Further, for the asset to rally with reduced sell-side pressure, the $330-mark would be a crucial resistance as per the In and Out of Money indicator.

On the positive side, however, the AAVE team has started working on V3, an open-source protocol aimed at capital efficiency, risk mitigation, and cross-chain bridging. Additionally, gasless voting and more inclusive governance are on Aave’s roadmap for 2022. This, according to many, can push AAVE to cover the over 60% gap between its ATH and press time price.