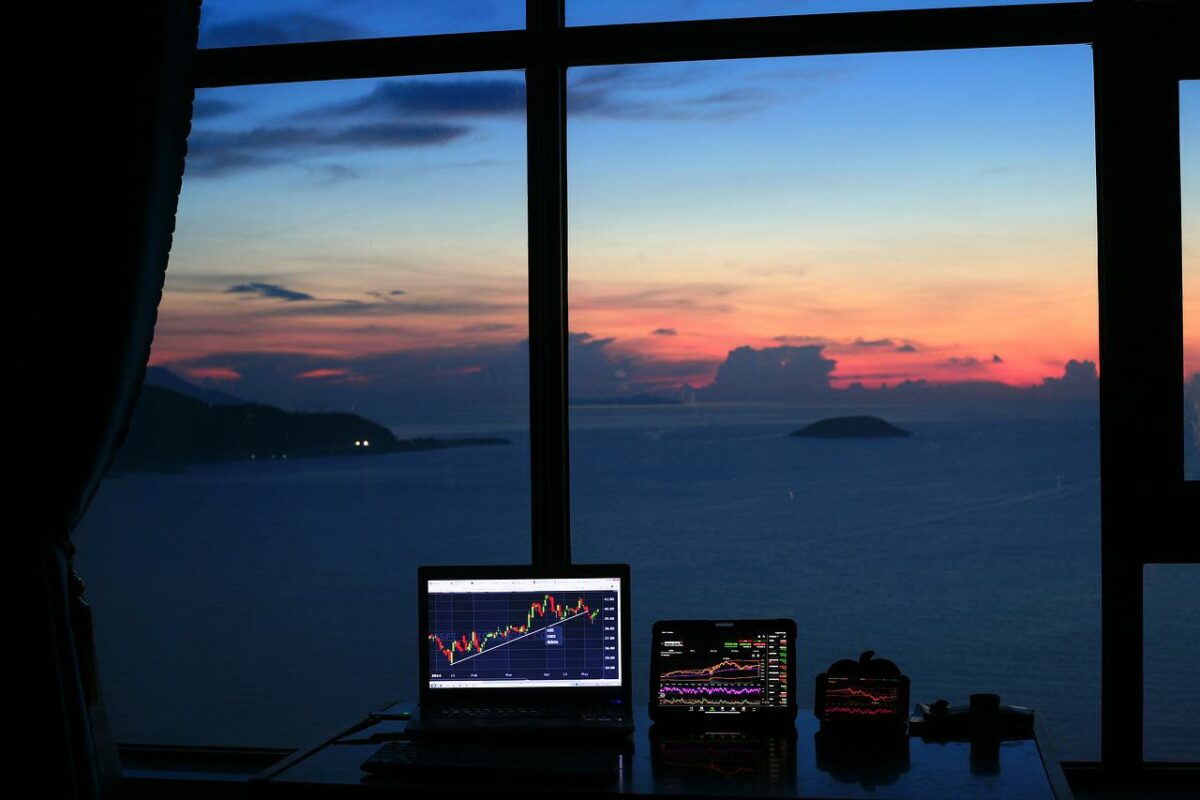 Recently, AAVE announced the creation of a new stablecoin called GHO, native to its platform. The announcement turbocharged AAVE bulls, extending its upside by more than 45%.

AAVE’s latest rally kicked off at the start of July after a bearish retracement towards the end of June. The cryptocurrency traded as low as $54.8 in January when the bulls made their appearance.

Interestingly, it extended its rally after the stablecoin’s announcement on 7 July. Now, the announcement allowed it to peak at $83.2 on 9 July. AAVE traded at $77.73 after a 7.57% bearish retracement at press time. 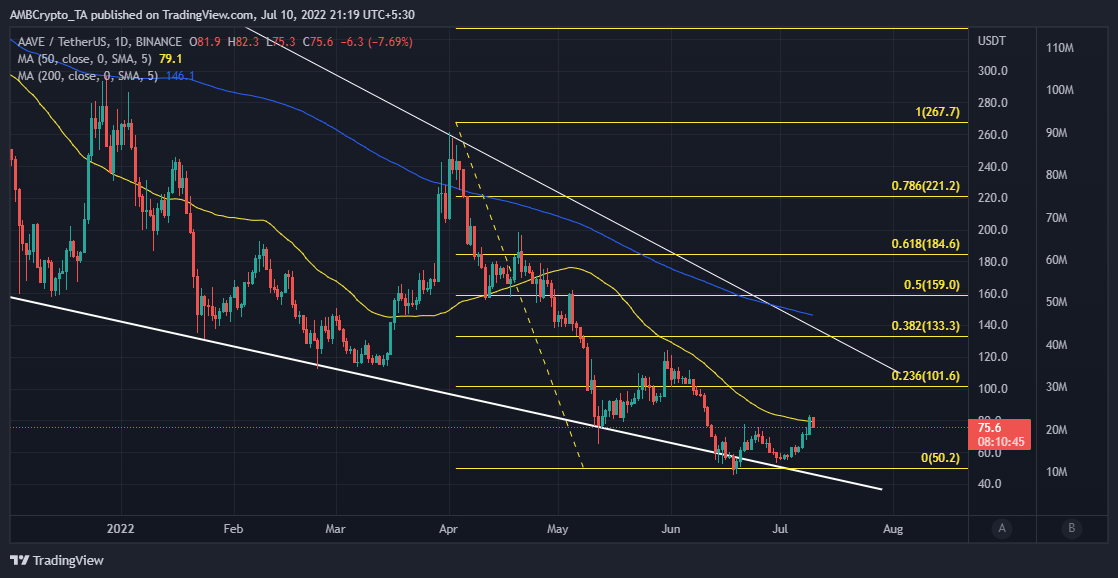 The latest upside pushed AAVE back to May lows, which means there might still be some expectations of higher price levels. Stablecoins tend to fuel strong demand for cryptocurrencies backing them. AAVE’s supply distribution revealed that there is still strong demand for AAVE at its current level.

Addresses holding between one million and 10 million coins increased their balances to 40.6% by 10 July after significant accumulation in the last six days. This confirmed that there was still strong demand for AAVE at press price.

Addresses holding 100,000 to one million AAVE coins trimmed their holdings from 29.36% on 9 July to 27.77% by 10 July. This means they contributed to most of the selling pressure in the last 24 hours of 10 July. Despite the short-term profit-taking, AAVE’s supply held by top addresses remained higher than it was five days ago.

AAVE’s trading volumes from the latest rally reached their highest monthly level in the last 24 hours of 10 July despite the slight correction. This confirms that there is still enough volume to support the price action.

AAVE investors should expect a resistance retest at the $101 price level which is underscored by the 0.236 Fibonacci retracement level. However, this outcome will depend on a continued rally. Importantly, the stablecoin launch may also boost AAVE’s recovery and long-term price action.