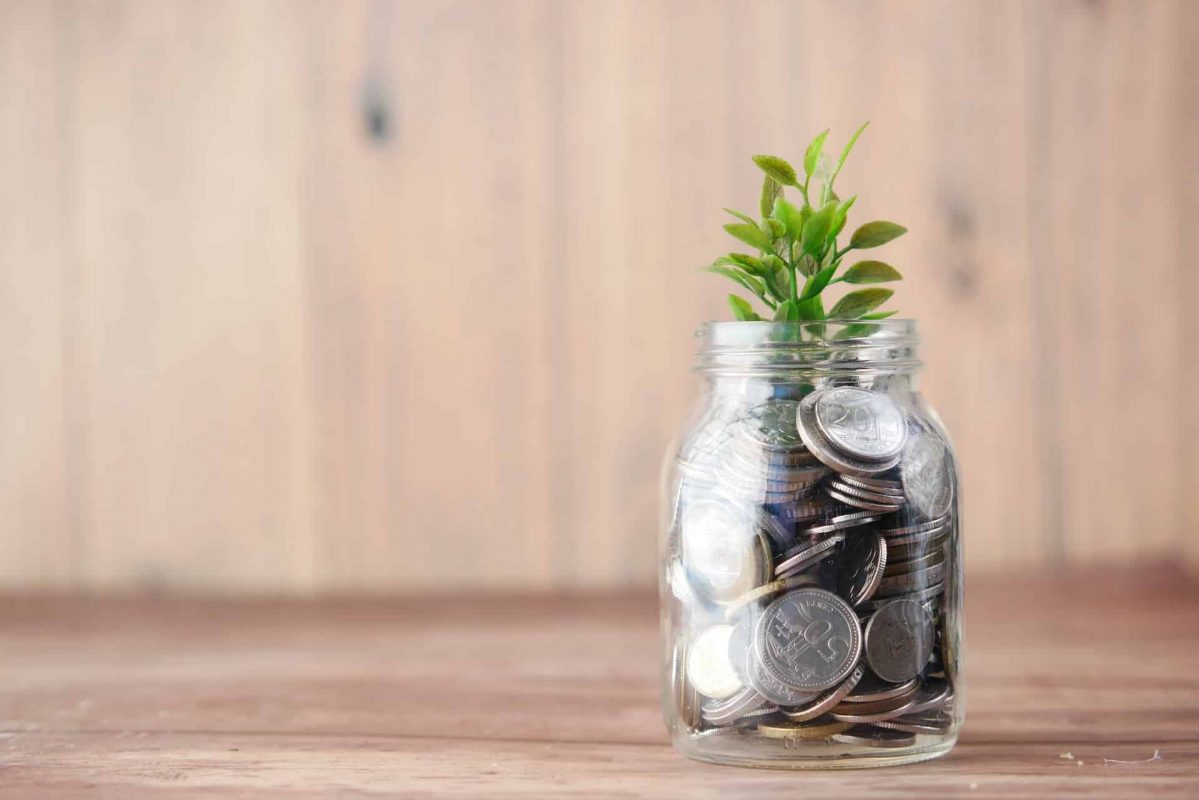 Aave [AAVE] has been on the receiving end of a large amount of whale interest since the past few months. Multiple collaborations in the DeFi and banking sector could be the reason for this new-found interest. Furthermore, an increase in V3’s TVL could drive whale interest.

However, will AAVE be able to keep growing or are the whales just taking a quick dip in AAVE?

Santiment, on 19 September, published an insights piece, that showed a massive interest of the whales in AAVE. Aave key whale addresses holding between 1k and 1 million AAVE token were up to 54.5%. This was the most amount ever held by these addresses. 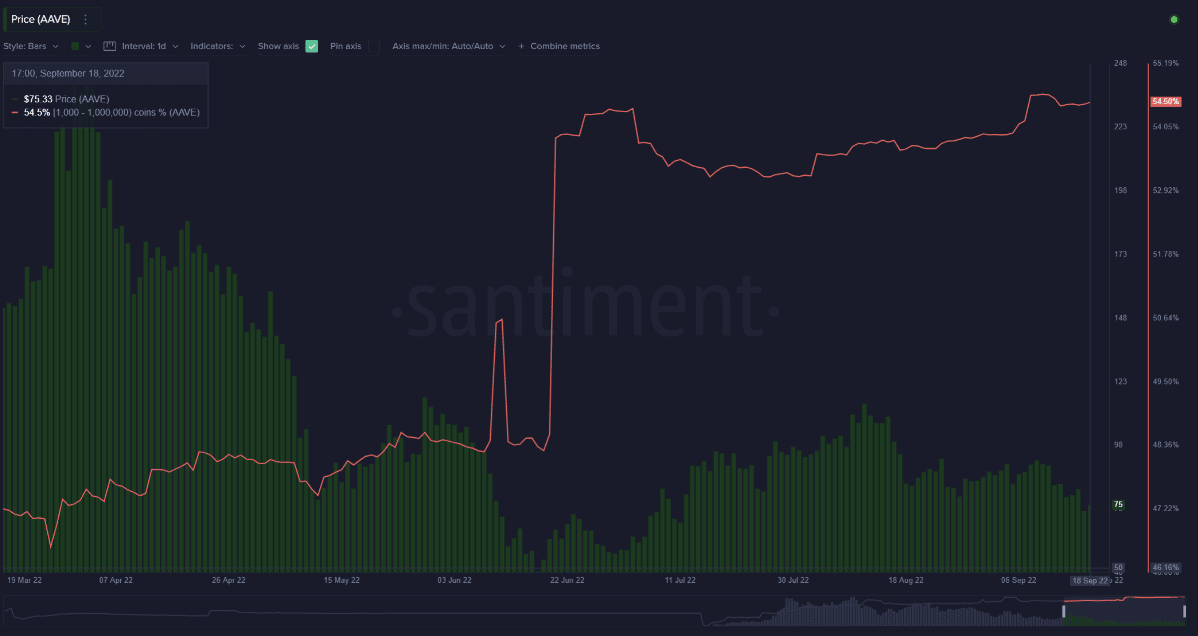 Moving on, Aave’s development activity witnessed a massive surge in the past week. This indicated that the Aave team has been working on their technology extensively. Furthermore, the introduction of new updates and features could be right around the corner.

The token’s volume also witnessed an uptick. The volume surged from 70.83 million on 18 September all the way to 123 million at the time of writing.

Some big leaps for AAVE

Aave also made significant strides in the DeFi market. It entered into a partnership with Flashstake DAO that will allow users to stake their Aave and get their returns instantly, upfront. Users would not have to wait for the yield anymore.

Aave has also been making good progress in terms of TVL and its V3 protocol has been growing since May. Although there has been some volatility after August’s peak of $1.67 billion, the TVL seems to be picking up momentum. Furthermore, the current total value locked at press time stood at $1.17 billion.

However , before getting into any trades, investors should keep in mind that there are some bearish indicators to consider here as well.

Aave’s social media dominance has been depreciating for  the past month. This could indicate a lack of interest from the crypto community. Aave’s market cap has also been on a decline and this development could be a cause of concern for future investors.

Should investors hope for more after XRP takes the lead

Optimism’s transactions, user volume have these message for traders