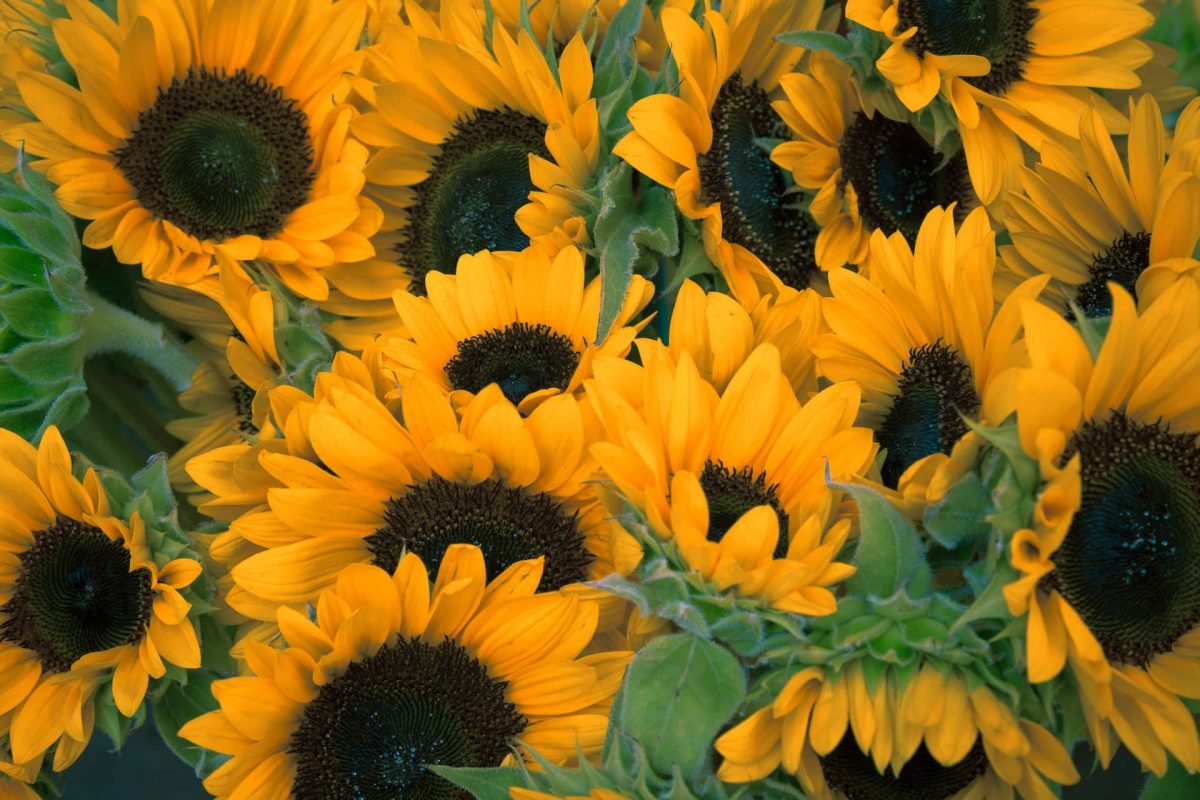 The price of Optimism‘s token has had difficulty replicating last year’s bullish move. After falling from an all-time high of $2.5, OP struggled to stay afloat, and stood at <$1, during press time.

But as months progressed, OP formed good support with the price showcasing a 6% hike. Ergo, it formed an area of interest for buyers and investors.

Furthermore, Optimism [OP] has been relatively average in terms of volatility when compared to other cryptocurrencies. So far the crypto has dropped 10.8% to $0.97. But the recovery might be in sight as the token surged by 6% in 24 hours on CoinMarketCap.

Meanwhile, the blockchain had a TVL of approximately $543 million by the end of July. Now September’s TVL soared due to a spike in liquidity poured into decentralized finance (DeFi) by investors.

The Layer-2 Optimistic Rollup network showcased or rather displayed some important keynotes to support the aforementioned hike. Messari’s latest insight shed further light on the same.

A core component of Optimism- the Token House Governance Fund, a fund directed by OP token holders to incentivize the sustainable growth of projects saw an impressive figure.

It had distributed 42 million OP through the Governance Fund across sustainable growth projects on the Optimism network. 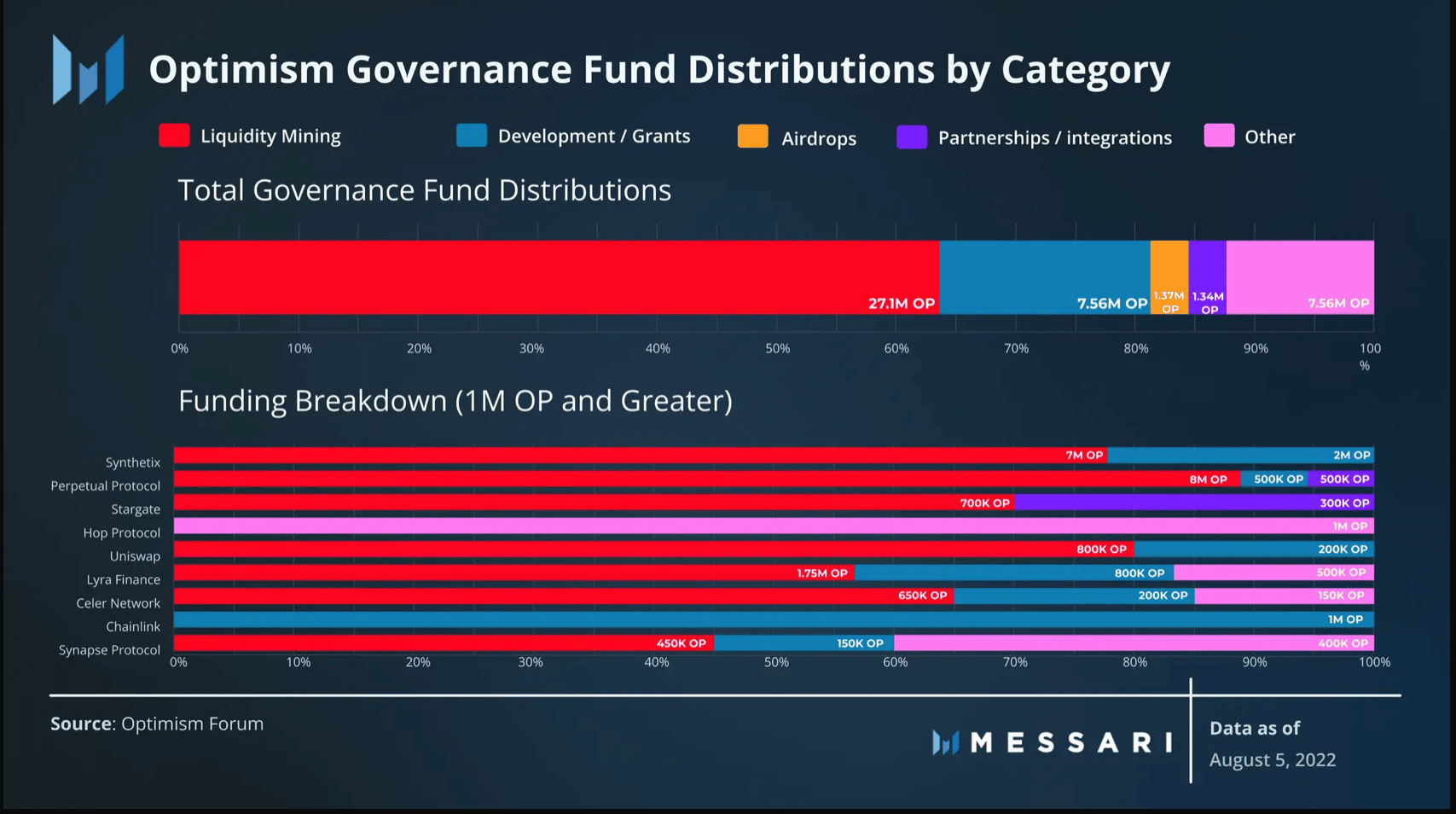 This goal seeks to encourage established builders and applications on Ethereum to migrate to Optimism.

Moreover, over 60% of the funds distributed were allocated towards liquidity incentive programs, which dramatically increased the amount of TVL on the network as seen above.

But there’s room for further growth. Over 20 million OP is queued to release through notable protocols such as Synthetix, Uniswap, Hop, Chainlink, and Beethoven X.

Well, yes the platform placed many rewards/incentive programs in place for a good cause. But did it work?

While both metrics plunged following the peak of airdrop activity in June, the introduction of OP incentive programs changed fortunes.

The graph appears to align with an increase in activity on the network on a monthly time frame.

Aave Protocol: A rising whale inclination could do this for AAVE in Q4