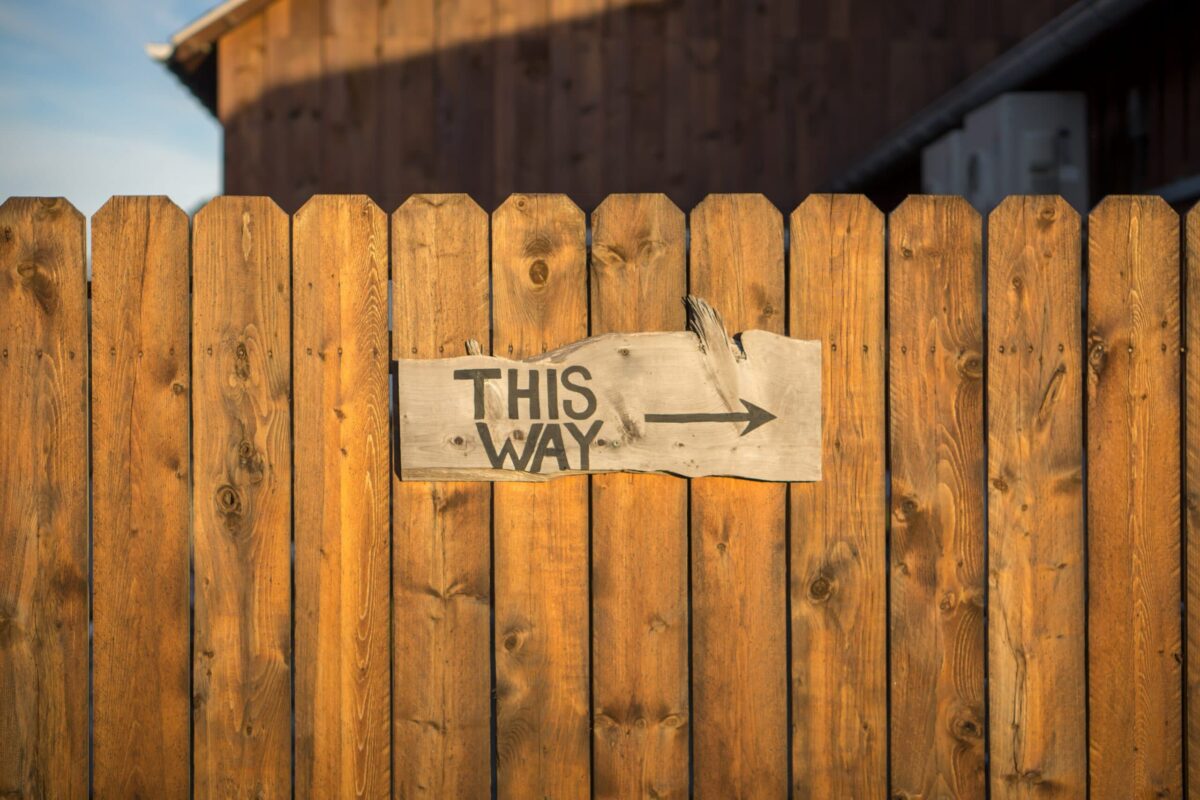 AAVE turned out to be one of the best performing cryptocurrencies in the second half of May. It rallied by more than 80% after the May crash but it kicked off June with a slight correction.

AAVE traded at $103.50 at press time, which means it was down by roughly 17% from its 31 May high of $124. While this means that it is off to a bearish start this month, investors might be wondering whether it will soon regain its upward trajectory.

Is AAVE ghosting the bulls?

A look at AAVE’s price action may provide some clarity into its price direction. Its bearish price correction seems to be losing momentum near the RSI’s neutral level. The low selling pressure suggests that the bears might give way to the bulls once again, just as they did towards the end of May.

AAVE’s MFI is currently at 50, despite the notable downside. Meanwhile, the DMI indicator suggests that bears and bulls are currently fighting for dominance. Perhaps on-chain metrics may provide more clarity into where AAVE is headed.

AAVE’s supply on exchanges increased significantly in the last two weeks, with a notable uptick on 1 June, triggering the slight selloff. However, the same metric registered some outflows down to pre-uptick levels by 3 June. Top exchange addresses sold off some of their AAVE causing a drop from 3.02 million AAVE to 2.88 million AAVE remaining in top exchange addresses between 29 and 30 May. Not much of a change was observed to the present day.

As far as AAVE’s supply distribution based on number of addresses is concerned, things turned out quite interesting. No changes were observed for addresses holding more than 100,000 AAVE. However, addresses holding between 10,000 and 100,000 AAVE dropped from 111 to 106 addresses between 30 May and 3 June. However, they increased from 106 to 109 between 3 June and 5 June, which means some of the addresses are re-accumulating.

The re-accumulation explains why AAVE’s downside is slowing down. However, the lack of an uptick suggests that there is not enough bullish pressure to push up the price. It might still be a toss-up between the bulls and the bears.

STEPN: Amid reports of spam accounts and DDOS attacks, how are its tokens reacting

Despite positive developments, why Polygon [MATIC] still has a long way to go