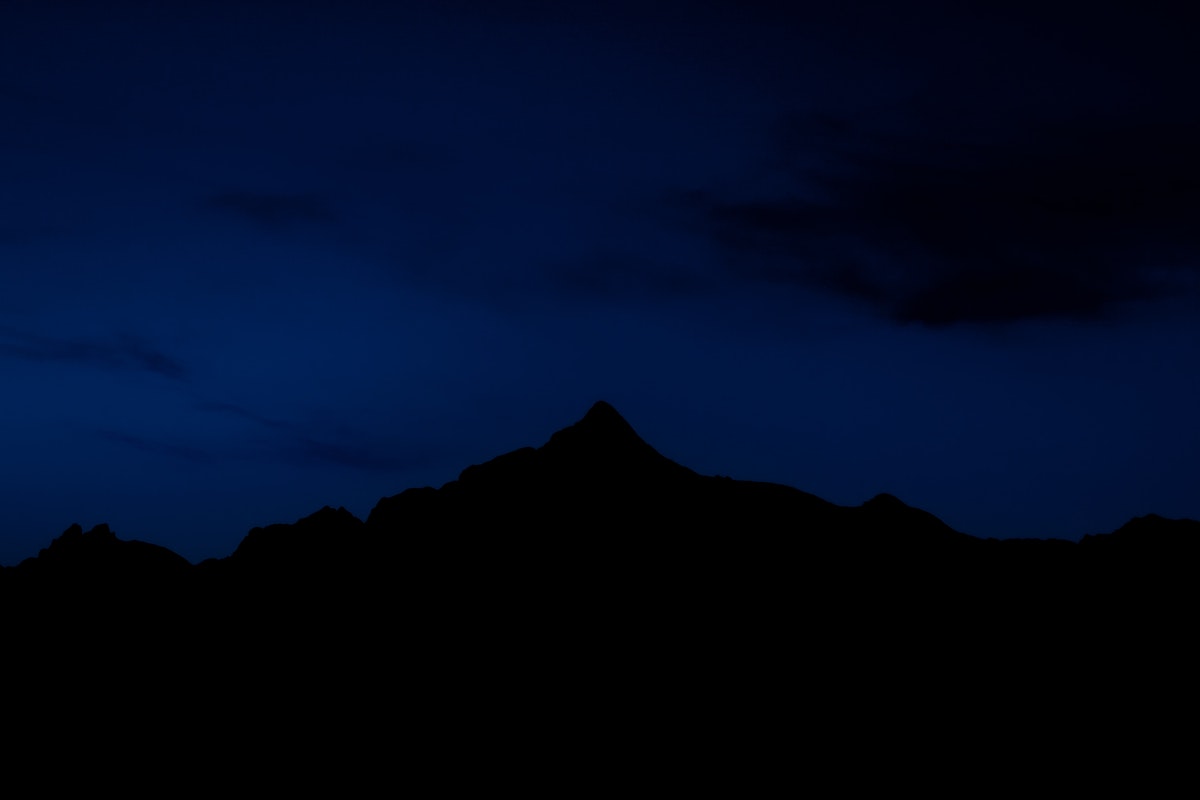 Decentralized finance (DeFi) lending protocol Aave’s governance token surged 84% since its 16 March V3 upgrade. This marked a significant evolution of the existing model of liquidity pools by promising to improve financial efficiency, bolster current safety and security measures. In addition, it even fosters greater decentralization via DAO development and enhances the user-interface design.

🔥 Aave V3 is looking to remove entry barriers, improve the user experience and push DeFi into the mainstream; @AaveAave

AAVE had had a superb month of March as it recorded a +59% last 30 days. Dominant whales acquired the token in a buying spree. As per the graph below, this development came when AAVE witnessed a network activity metric hike.

According to Satiment’s data, AAVE had more than 300 transactions surpassing the $100k mark for the very first time since October 2021.

In addition, AAVE continued to see new users onboard into the ecosystem despite the broader struggles of the DeFi sector. According to data from Dune Analytics, more than 92,000 unique wallet addresses engaged with the protocol.

This could further increase as the number of chains supported by Aave continued to grow. In fact, with the hike in the number of users and the addition of new chains, the total value locked (TVL) on the protocol rose. Currently it stood at around $14 billion, according to data from DeFi Llama. 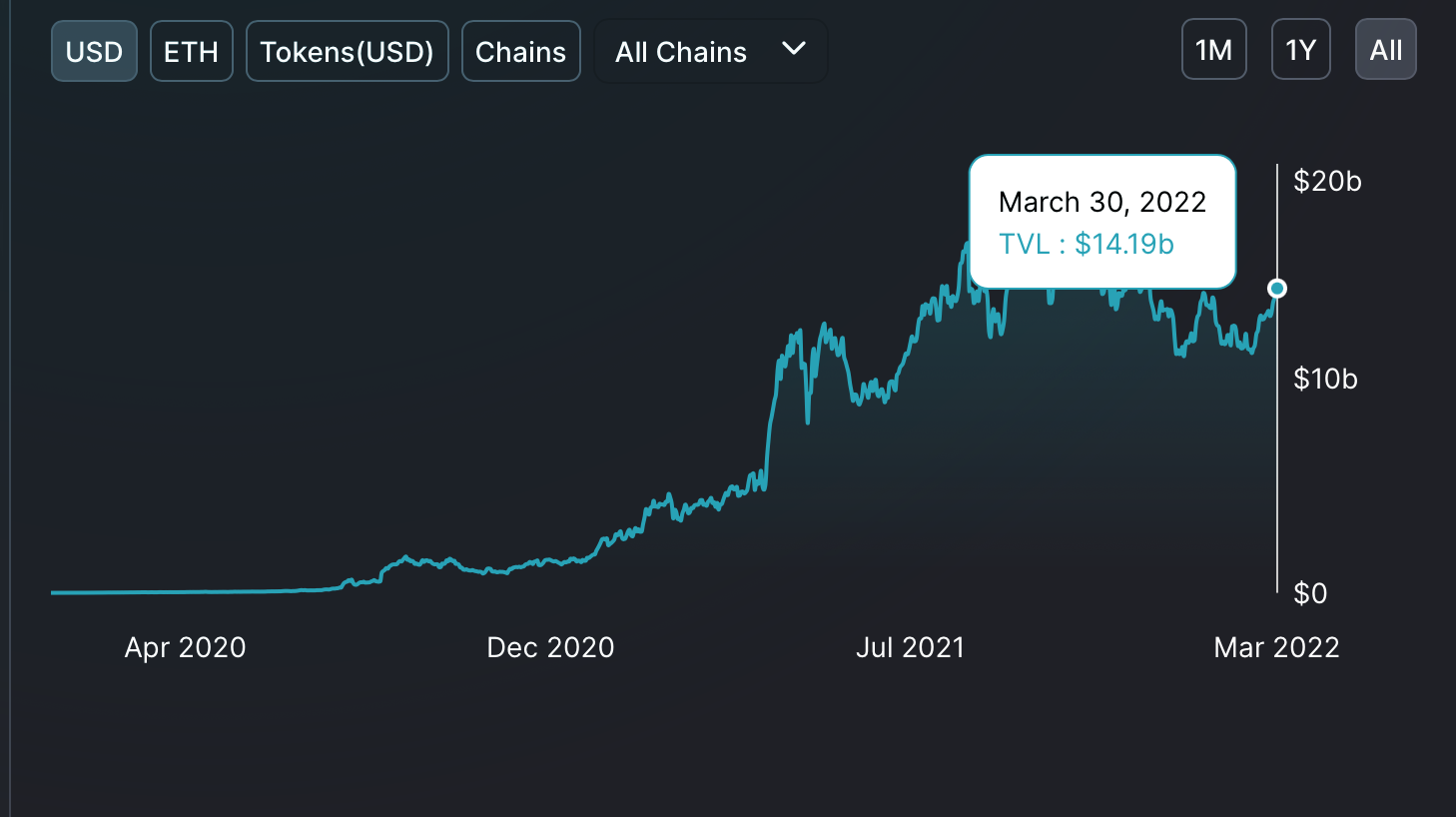 The recent addition of support for liquid staking assets, such as stETH from Lido Finance, helped boost the TVL on AAVE, possibly because ETH stakers looked to maximize their return.

Apart from this, Open interest in Aave, which refers to outstanding derivative contracts, topped $163.7 million in the past 24 hours, compared to $66.14 million before the upgrade.

Related Topics:AAVEAAVE V3
Up Next

Filecoin could be crypto’s filing solution but the caveat lingers

LOOKS like the near-term was good, but here’s what coming