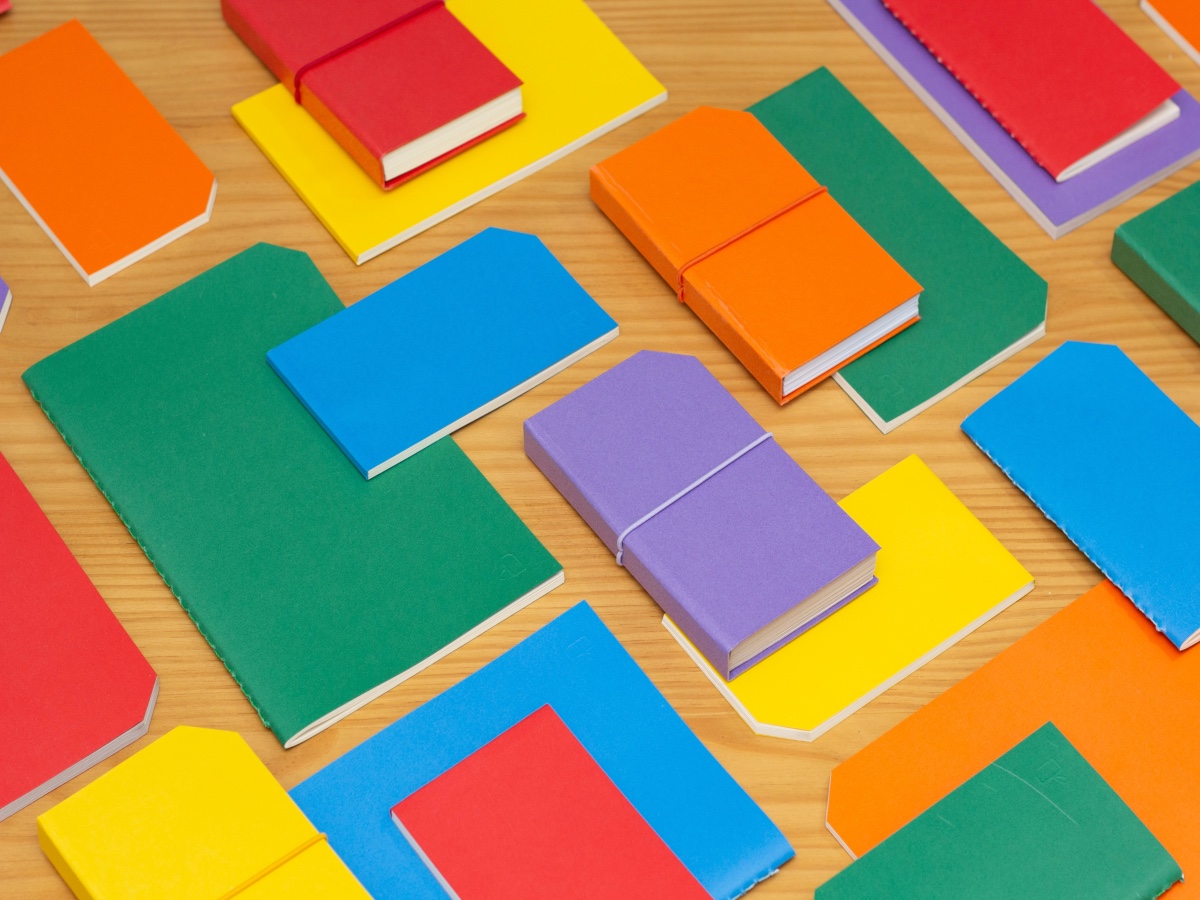 Ever been struck by a surge of inspiration and entrepreneurial passion as you open your file cabinet? No, that does feel like a stretch. However, in the crypto industry, there is a booming interest in solving the growing storage demands of Web2 and Web3. Projects offering their solution to this problem have a chance of making it big.

And now, the million-dollar question (literally) is whether Filecoin [FIL] is up to the job.

Let me FIL you in

At press time, FIL was moving between wallets at $26.17, after an increase of 0.26% in the past 24 hours, and a strong rally of 33.16% in the past seven days. This certainly helped the #37 biggest coin by market cap grab some eyeballs. What’s more, Messari’s analysis of the asset – though commissioned by Filecoin – revealed how ambitious crypto storage solutions need to be.

About Filecoin’s capabilities, the report stated,

“Regardless of recent market conditions, Filecoin’s committed storage capacity has grown steadily to over 16,000 PiB, which is equivalent to approximately 65,000 copies of Wikipedia or 1,600 Netflix movie archives as of March 2022.”

What’s more, the number of projects built on Filecoin has gone up 3x in approximately a year. This is essential as it could attract more such businesses and builders to the system, especially with the Filecoin Virtual Machine [FVM] launch coming up this year.

However, challenges and questions remain. For starters, there are other competitors in the space so Filecoin will need to demonstrate not just its storage, but continued optimization as well. The report observed,

“The main challenge for Filecoin is to prove its reliability as a storage provider and as an enabler of a wide range of data-intensive Web3 services.”

Still, storage growth has been consistent, which is a positive sign for the project.

5/ @Filecoin has been able to attract significant storage capacity.

Filecoin’s committed storage capacity has grown steadily to over 16,000 PiB, which is equivalent to approximately 65,000 copies of Wikipedia or 1,600 Netflix movie archives as of March 2022. pic.twitter.com/CIH6PusESS

However, there are other reasons for concern. This is especially evident when looking at Santiment data for FIL. Weighted sentiment hit euphoric highs of over six, probably thanks to the 33% rally, but quickly plunged back into negative territory. This suggests volatile emotions and thus, prices. 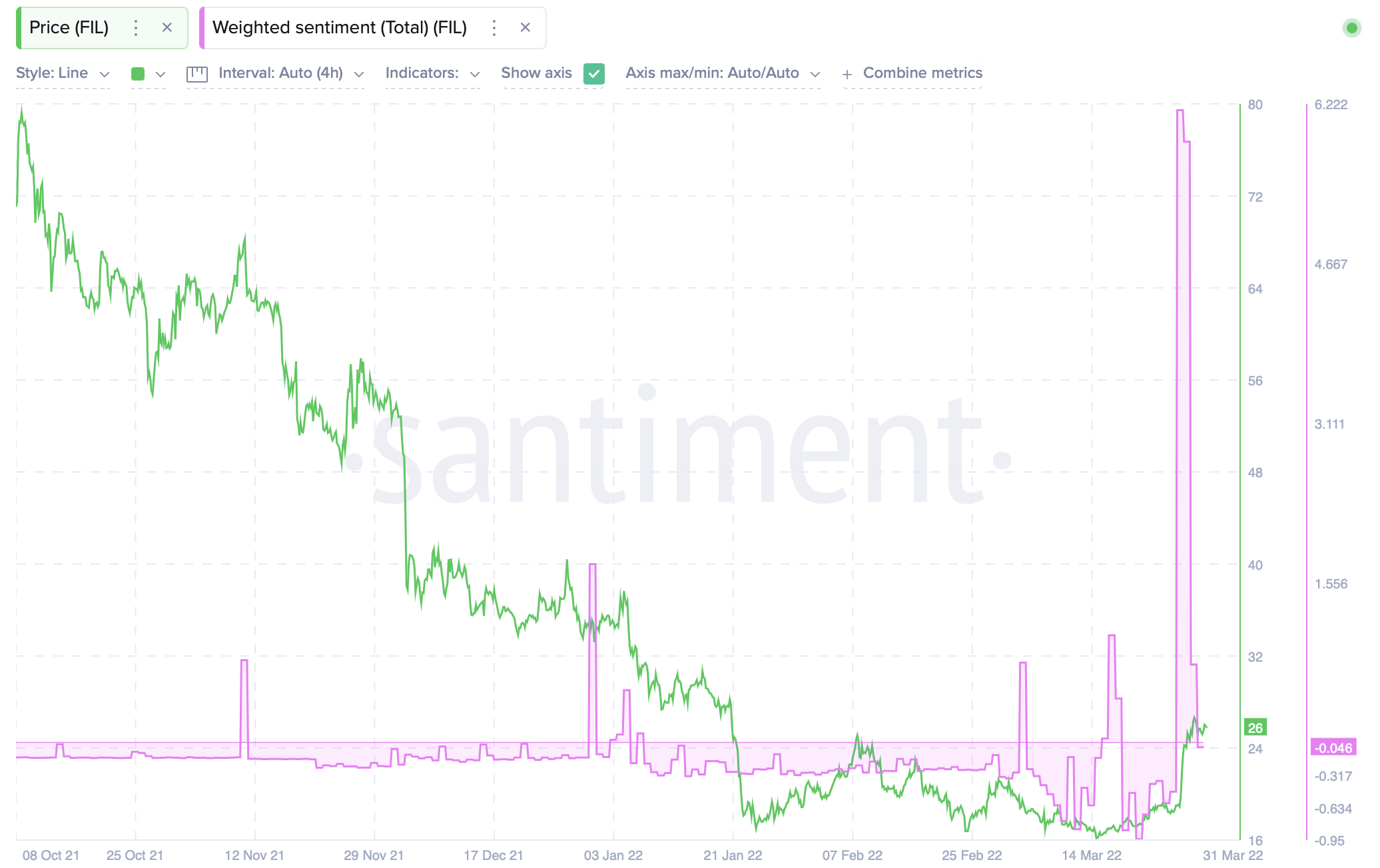 Furthermore, the Bollinger Bands have been spreading apart since late March, indicating upcoming price volatility. Adding to that, FIL’s most recent candles were largely above even the top band. This suggests that the asset is highly overbought. 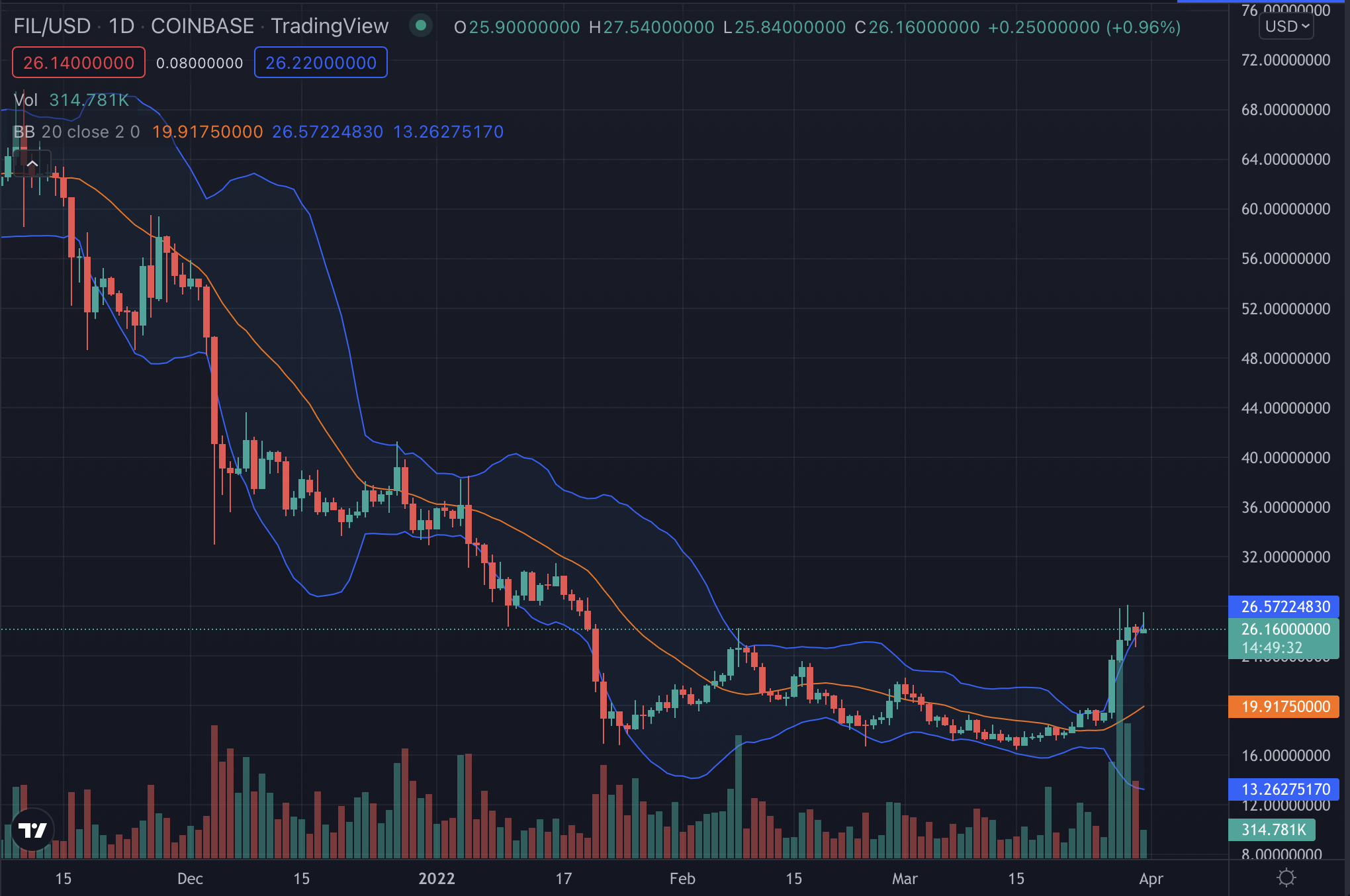 Could a correction be expected? TradingView’s Volume Oscillator revealed that a spike had been reached on 28 March. Since then, the VO has dipped down, even if FIL’s most recent candle was green at press time. This again suggests that the price could trend downwards soon. 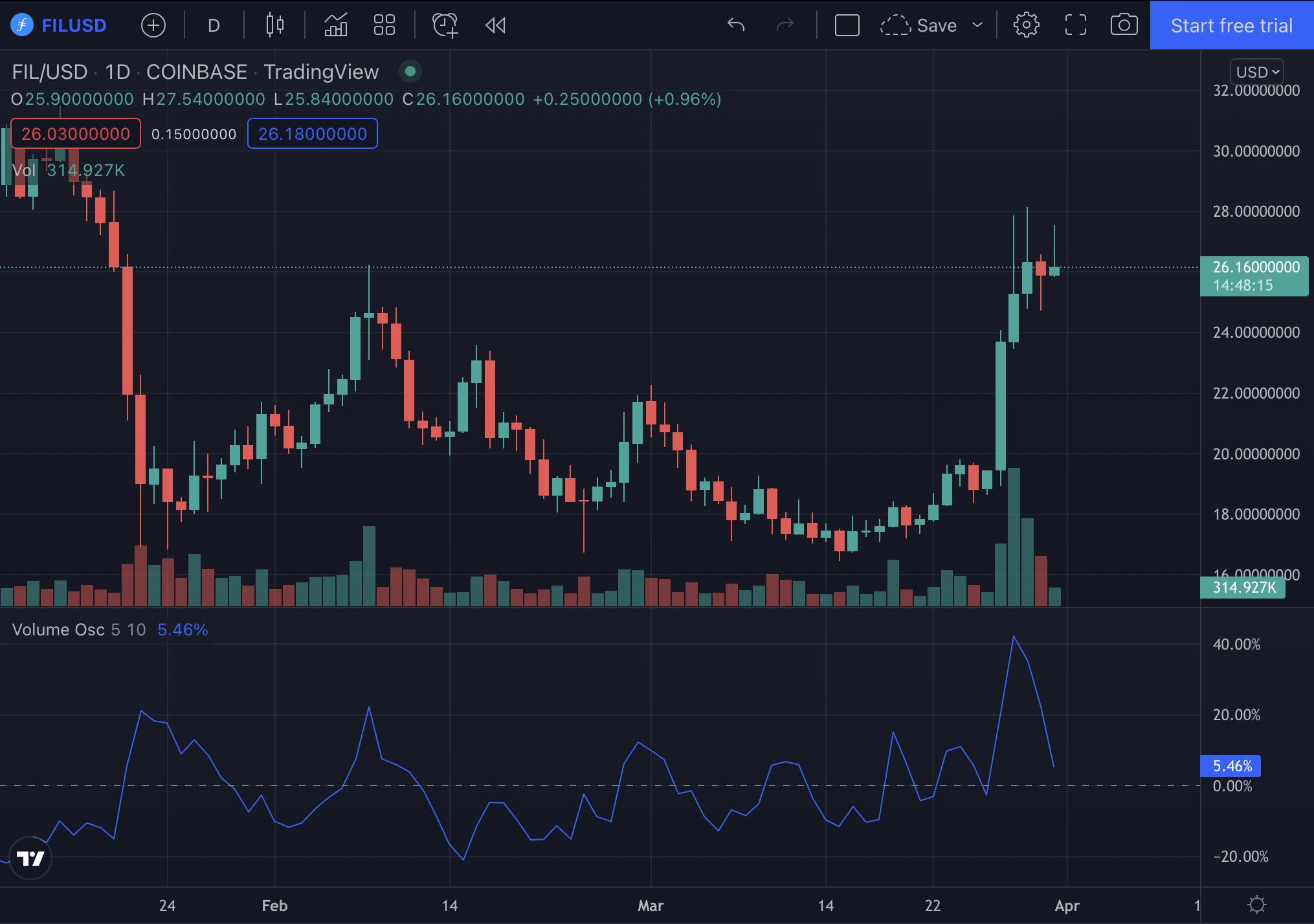