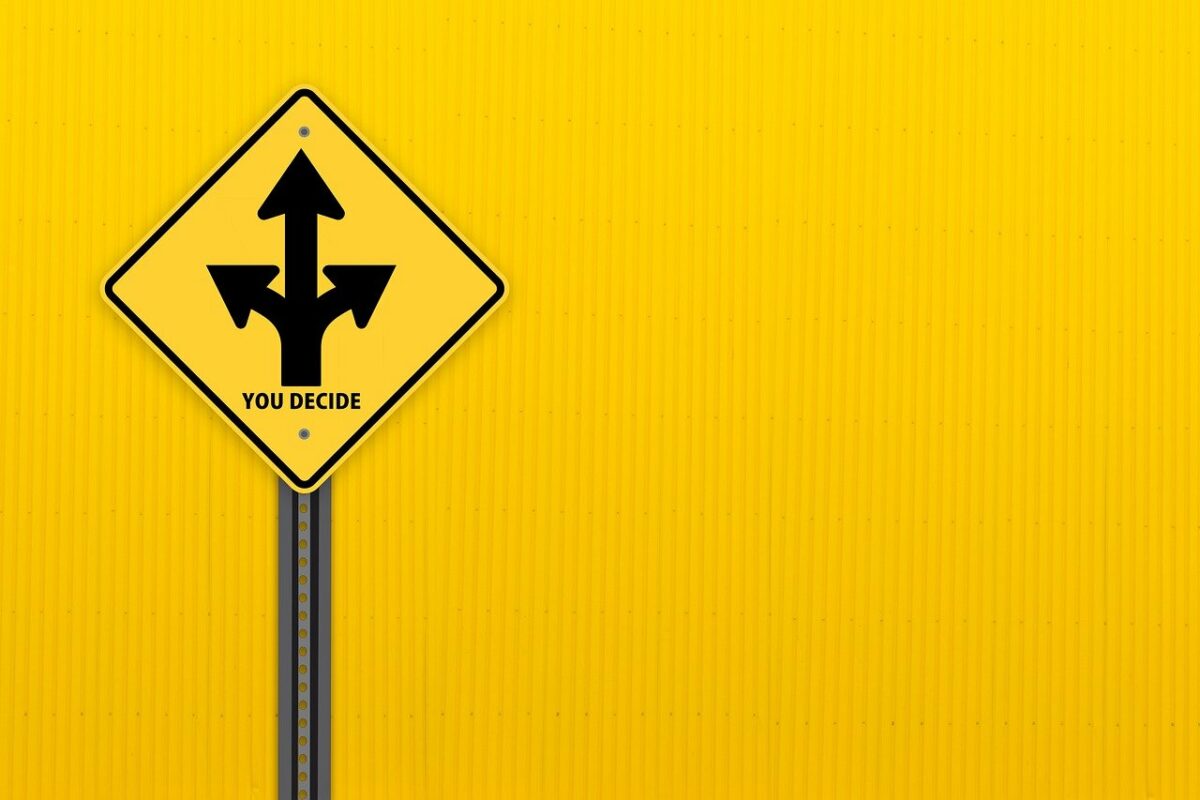 Crypto-bulls are back while the NFT market is still going strong. LOOKS, the cryptocurrency native to the LooksRare NFT platform, is one that traverses both segments.

LOOKS, at press time, was trading at $2.66 following an impressive hike from its 24 February 2022 low of $0.79. Simply put, the altcoin appreciated by 233% . Its latest run kicked off on 22 March. Worth noting, however, that despite its uptrend, LOOKS has a long way to go before breaching its previous all-time high of $7.08.

As expected, the crypto’s strong rally coincided with a significant uptick in trading volume, especially over the last two weeks. In fact, it also corresponded with a supply drop in exchanges from around mid-March – A sign that selling pressure fell across the board as far as the alt is concerned.

When looked at closely, a declining pattern in the crypto’s supply on exchanges can be seen from around 22 March. Interestingly, this also happened to be around the same time that the project’s developer activity metric registered a strong uptick. This metric is usually a sign of confidence in the long-term health of a project, one that isn’t always tied to the price appreciation or depreciation of the crypto itself.

In fact, the same peaked on 29 March after LooksRare announced the launch of LOOKS Compounder.

Finally, according to Santiment,

“LOOKS’s MVRV 7D which measures the short-term profit/loss of holders is showing that we have entered the danger zone, which historically saw short-term holders who are well in profit….take some off the table.”

LOOKS Compounder is a tool that automatically converts WETH into LOOKS. To many, it is promised as the best way to save on gas fees. On the back of the said update, LooksRare also revealed that more than 45 million LOOKS (worth $119.7 million) have already been staked. What this means is that roughly 18% of the cryptocurrency’s press time market cap of $657.3 million has been staked.

Ergo, the question – Is the uptrend in the crypto’s price action too good to last? Well, probably so.

Technical indicators such as the RSI and MFI seem to suggest that it is currently overbought and may be due for a correction. Even so, its long-term price action looks promising, especially considering recent developments and the project’s growth.