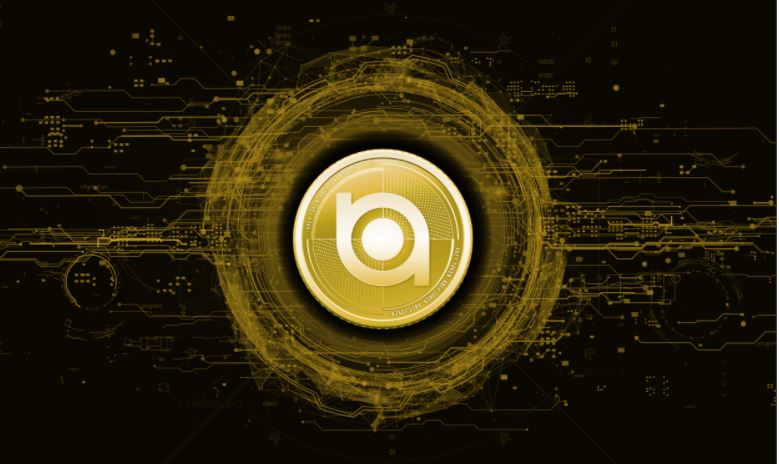 ABEY is one of the fastest-growing blockchains in the world, having added 20,000 new addresses each week.

ABEY developers say there are more than 120,000 active ABEY 2.0 addresses today, quadrupling from 30,000 addresses at the beginning of August.

​Like Bitcoin and Ethereum, ABEYCHAIN empowers developers to build and launch dApps.  Public blockchains have generally employed one consensus protocol. ABEYCHAIN 2.0, however, took a different approach, incorporating a hybrid Delegated Proof-of-Stake and Proof-of-Work system for consensus.

The so-called Ethereum 2.0 is being designed to scale, primarily with a switch from a Proof of Work consensus mechanism (the mechanism chosen by Satoshi Nakmoto) to Proof of Stake, as well as the incorporation of sharding, a way of partitioning databases into smaller, faster, and more easily managed databases known as data shards. Due to Ethereum’s lack of scalability, most NFT artwork cannot exist on a blockchain and is still hosted on centralized servers. Lastly, no cryptocurrency to date has established itself as a reliable medium of exchange.

Let’s take a look one by one at how blockchain’s scaling shortcomings effects these new blockchain use cases.

The ABEYCHAIN protocol features a Hybrid Consensus protocol with PoW and DPoS.

ABEY serves as an improvement over standard Proof of Stake (PoS) and Permissioned Byzantine Fault Tolerant (BFT) protocols. In a BFT protocol, no more than one-third of actors can be malicious at a time. While an effective mechanism, BFT lacks scalability and pseudo-decentralization. PoS protocols with a small number of validators facilitate high throughput, but then become overly centralized and are at risk from the nothing-at-stake paradox.

Its BFT chain runs on a few nodes in the permissionless PoW based network.  The BFT committee oversees transaction validation, while the PoW nodes choose and elect committee members based on certain criteria.

When combined, BFT and PoW power the next generation of blockchain technology.

The ABEYCHAIN approach ensures scalability and decentralization. The unique architecture ensures developers can build products on one of the fastest safest public blockchains. As a part of the newest generation of blockchain projects, ABEY has attracted a vibrant developer community using ABEY’s open-source tools to build a new financial system.

Crypto assets on the ABEY network are managed using the ABEY 2.0 wallet and transactions channeled via the aPay Payment Services. Create and distribute your own NFTs on the ABEYCHAIN ecosystem over an AI-based data storage network for global customers where storage is distributed across multiple server locations in an encrypted format. As a result, the storage solution offered by ABEY Network is open, transparent, censorship, resistant, and cost-effective with no central points of failure.

As is planned for the forthcoming Ethereum 2.0, ABEYCHAIN incorporates data sharding, speculative transactions, real-time smart contract auditing, all in a hybrid cloud infrastructure. As the market wakes up to the ABEY token, trading has increased on platforms where it is available, with the value of the token increasing 400% since its first listing.

All this plays to the significance of the ABEY token’s most recent listing. Ranked with regularity amongst top crypto exchanges on daily traded spot volume, Liquid, which was founded in 2014 and is based in Japan, has presently more than 80,000 customers, who now have access to a scalable platform with functionality above and beyond prior blockchains.

Polkadot traders can long here to get in on the rally