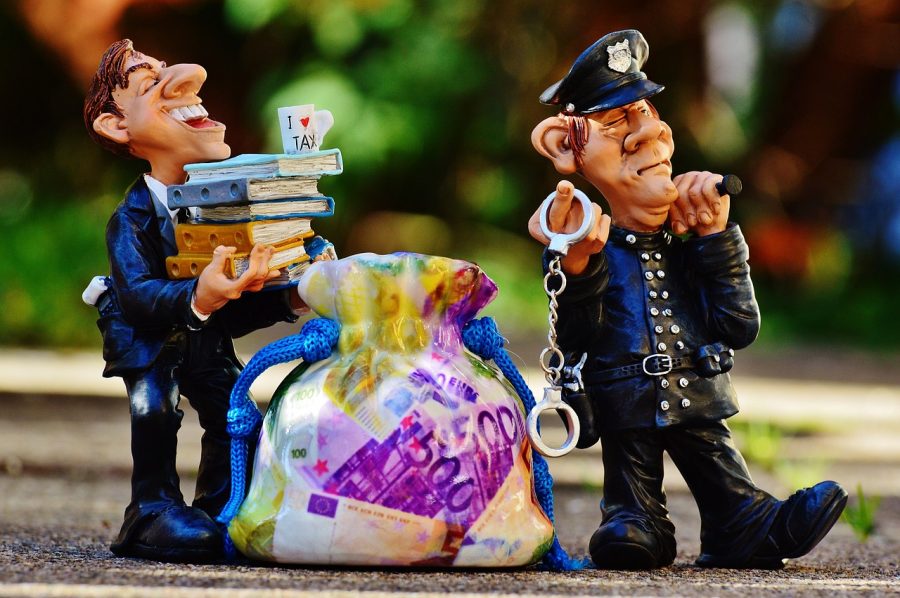 Abkhazia, a “partially recognized state in the South Caucasus,” has for a while been popular among many in the crypto-community, especially among miners. However, it would seem that these sentiments might soon be coming to an end.

During a parliamentary meeting on the 31st of March, the issue of toughening responsibilities for cryptocurrency mining activities was discussed. Later, the deputies present voted to amend the Code of Administrative Offences of the Republic of Abkhazia.

The de-facto Ministry of Internal Affairs of the Russian-occupied Georgian region of Abkhazia announced a bill on 31 March, a bill that seeks to amend the Code of Administrative Offenses. To correspond with the same, the government has also extended the ban period on cryptocurrency mining activities until 31 March 2022. Unsurprisingly, the aforementioned ban came on the back of an acute energy crisis in the region, one for which Bitcoin miners were blamed.

As per the newly adopted regulations, different penalties including jail time have been incorporated, depending on the degree of the offense. For instance, according to tweets by local media,

“Connecting to power grids for the purpose of cryptocurrency mining on large scale will be punishable by imprisonment for 1 to 3 years.”

Understandably, many native crypto-enthusiasts have expressed their disappointment with this ban. In the last few years, Abkhazia has seen at least 625 new crypto-farms, each of which has required vast amounts of energy to run, according to estimates from the region’s economy ministry. In fact, Chernomorenergo RUE, the state’s electric utility, even issued a statement on its Facebook page regarding the same,

“Chernomorenergo to cut power to 15 facilities with a total capacity of 8,950 kilowatt-hours (kWh), which is purportedly equivalent to the electricity consumption of 1,800 households. The cuts were made as part of a series of temporary measures to limit the consumption of electricity by certain categories of subscribers.”

The government first tried to rein in all activity in 2018, but a ban failed to have much effect as importing the hardware used for crypto-mining remained legal, Economy Minister Christina Ozgan said in a statement in September. The government lifted its ban on cryptocurrency mining in September, asking miners to register and pay higher electricity fees instead – something that, along with rising Bitcoin prices, pushed many others to join the crypto gold rush.