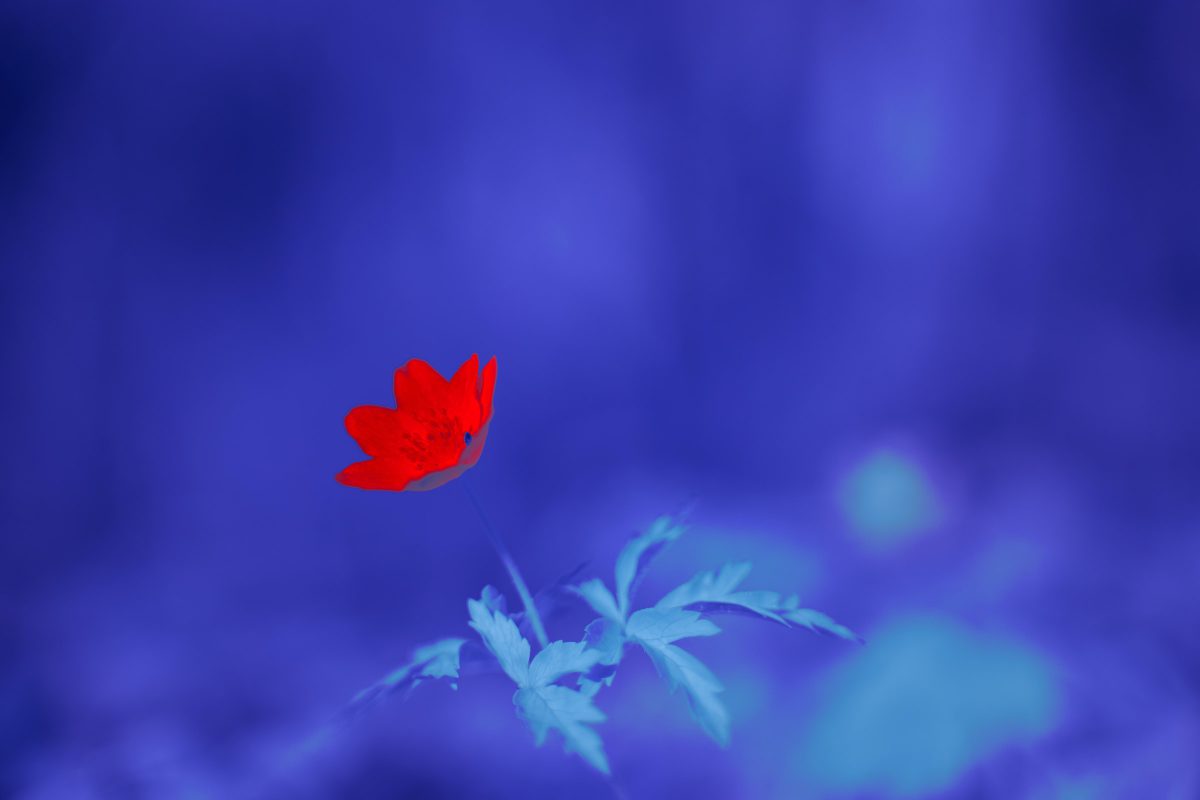 Altcoins like FIL have been offering 10x in returns to HODLers and retail traders. In fact, many alts are making a comeback partially due to increased concentration by large HODLers and increased liquidity. For a long time, Bitcoin’s rangebound price action below $60,000 also contributed to the alt rally in the market.

With the crypto less than 4% away from its ATH at press time, Bitcoin’s price action may soon follow the trend into the weekend, allowing altcoins to rally. Though analysts may argue that Bitcoin is no longer in the buy zone, several altcoins that offered double-digit returns are currently being accumulated by large HODLers based on on-chain analysis from CoinMarketCap.

What’s more, BTC’s price action has triggered a bullish trend in top altcoins like YFI, XRP, DOT, and ADA. YFI’s price, for instance, was 33% below its ATH, with the alt well within its buy zone. Now, YFI’s rank may have dropped to 76th on CoinMarketCap’s list, however, it is anticipated that there will be a rise in the price of the token soon. Concentration by large HODLers is driving the price higher, and historically, it has.

Currently, the concentration by large HODLers is 89% in YFI. Of the same, over 75% of HODLers have held YFI for less than 12 months. Despite this composition, 68% of HODLers were profitable at the press time price level, even though the sentiment among traders was neutral. Large HODLers are contributing to the price rally by contributing to the rising transaction volume. Despite a significant drop in large transactions, over 7.75% in the last 24 hours, over $793 million worth of transactions occurred on the YFI network over the past week. In fact, the alt’s price has risen by 8% in the last 30 days.

Besides YFI, there are other altcoins like DOT, ADA, and XRP that have similar narratives as YFI, with differences in trade volume growth. Value locked in YFI is similar to traders’ sentiment and the anticipation of a price hike in the future was observed to be on a similar level. It is likely that a change in the volume of transactions may have a direct impact on the price rally since shorting these alts may currently be more profitable than buying low and selling high. 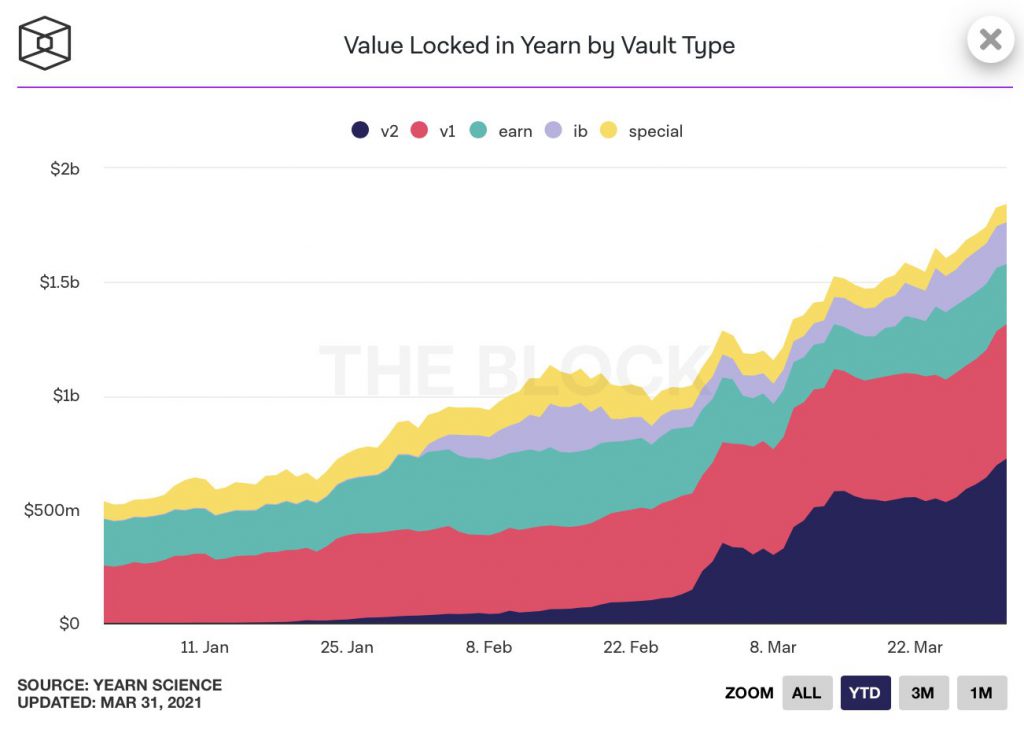 On the contrary, the strategy of buying low and selling high may not be the ideal way to make the most of the price trend of YFI, XRP, DOT, and ADA. Based on the analysis of the historical performance of top market capitalization coins like Bitcoin and altcoins like Ethereum, BNB, ETH, and ADA have suffered a negative impact on their prices. 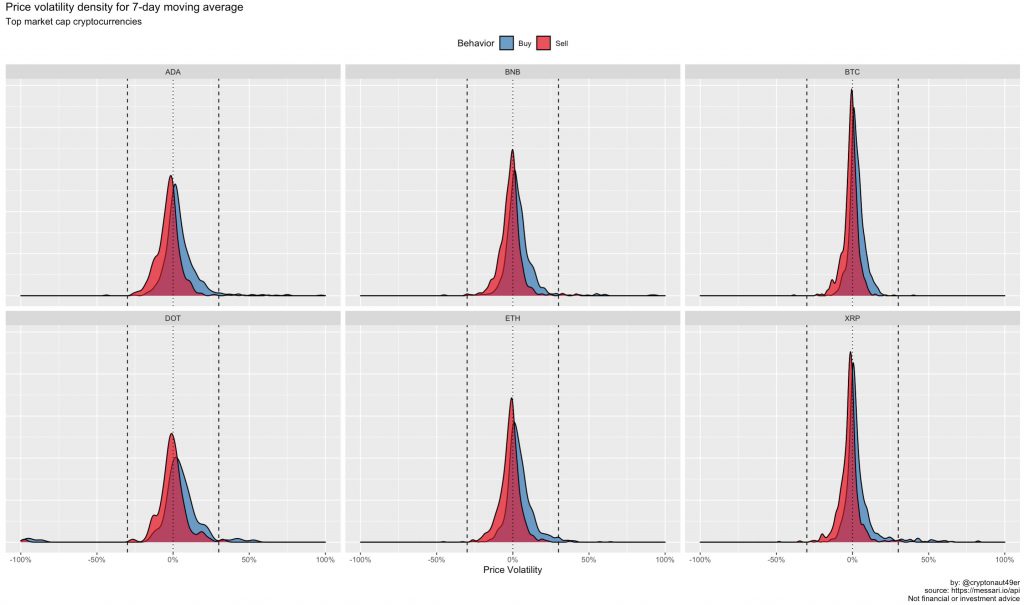 XRP, especially, is worth looking at since it has remained largely rangebound over the past week. In fact, even though the price trend hasn’t changed, XRP has remained largely rangebound below $0.60. Something similar could be seen when the prices of ADA and DOT are taken into account. The impact on price is positive and it is likely to continue increasing if this price action continues in XRP as well.