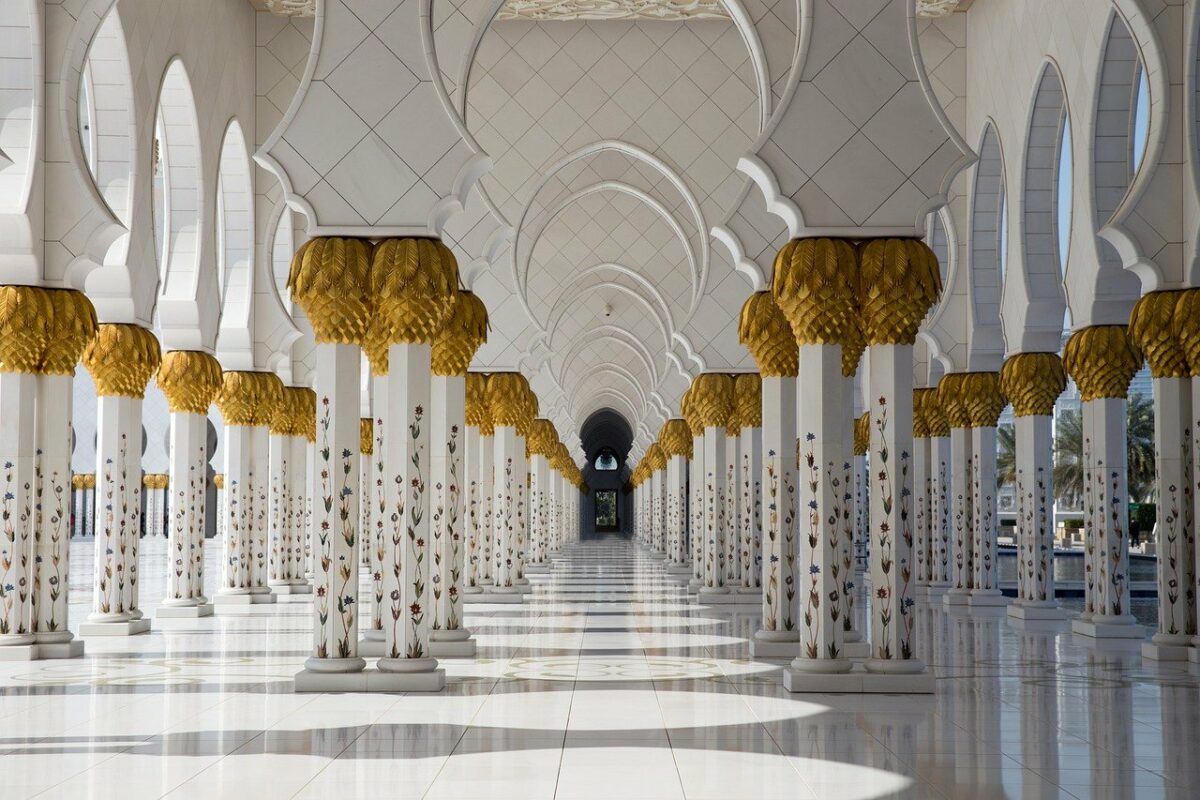 The cryptocurrency industry is struggling in the face of regulatory uncertainty, in several countries around the world, including United States. However, Abu Dhabi’s crypto space is flourishing owing to a robust legal framework.

Abu Dhabi Global Market (ADGM) currently has three licensed cryptocurrency exchanges. According to the financial hub’s regulators, three more are in the pipeline for a soft launch. Further, dozens of other exchanges are waiting for approval.

In an interview with local media, Financial Services Regulatory Authority Chief Executive, Emmanuel Givanakis said, “the next few launches” are expected to take place in the first half of next year, subject to final approvals.

He also informed that apart from these, six more entities that include both trading  platforms and crypto custodial services are looking to establish operations in the area. Further, “quite a large number of other firms (are) looking to make applications.”

As per Givanakis, a “rigorous approach” to license approvals is followed by the financial free zone’s regulatory authority. Since the primary focus is to ensure entities are of “good quality.”

The watchdog had first introduced a comprehensive framework for online digital asset trading. It has further continued to refine the guidelines. Particularly, to mitigate risks and make the financial hub more attractive to both homegrown startups and established regional and domestic companies. Interest in the dealing and custodian space has continued to grow, according to Givanakis, who added,

Both the launched firms and those in the pipeline “represent a combination of international and regional players,” Givanakis added. He further explained that both these groups join hands to safely establish operations, indicating the adaptability of the FSRA’s regulatory framework and its attractiveness.

Well, some major names include Kraken and Huobi. Both of these have reportedly initiated the process of setting up a base in the region.

The regulator noted that most of the major countries in the West were also not tough towards cryptocurrencies. And, were instead working out frameworks to bring them under the regulatory gambit. However, he opined that

“One of the key reasons we built this framework in the first place [was that] there just weren’t many robust frameworks globally and a lot of players in the market wanted to be regulated – they wanted to be open and transparent.”

Another city-state that has flourished under regulatory clarity is Singapore. The country is considered to be one of the primary global crypto hubs. Even after mandating licenses, Singapore’s regulatory authorities have granted an exemption to many crypto companies until their licenses come through.

Consequently, Singaporean investors also prefer using homegrown exchanges, with most of them reporting a continued rise in adoption and user base.