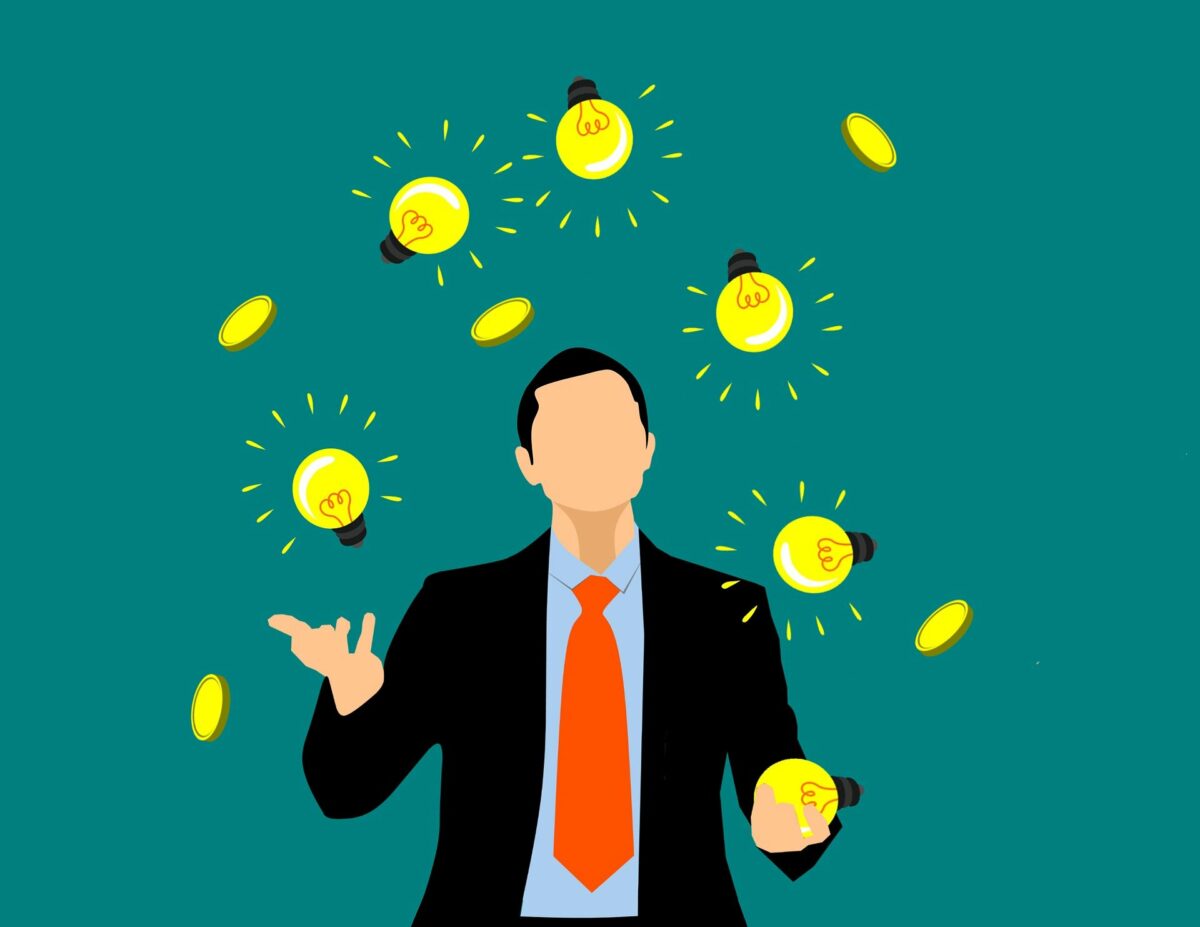 In the crypto-verse early adopters are often rewarded with hefty returns. A similar gala moment was recently witnessed when the Ethereum Name Service protocol, which issues NFTs that can represent Ethereum addresses as well as web domains, distributed an airdrop for its new ENS token.

Airdrops are a token distribution method that awards a portion of circulating tokens to Ethereum addresses that fulfill certain parameters, such as having purchased an NFT. As one of the most popular apps on Ethereum enjoyed a pump in price for its decentralized autonomous organization (DAO) governance token ENS, the airdrop reaped a five-figure return for many HODLers.

In fact, for those who would have registered multiple ENS addresses to multiple wallets, the airdrop gave decent six-figure returns. On November 10 itself, the token was up by more than 150% in an hour on Binance, while its volumes saw a 120.33% jump and the market cap breached the $1 billion mark. While all sounds pleasant till now, there were some unmissable red flags that couldn’t be ignored.

After the over $500 million worth airdrop, ENS saw heightened social volumes and higher anticipation. The surge in price led to a surge in network activity largely promoted by addresses claiming ENS. However, the “normal” address activity was much likely a lot lesser than the charted figures, probably around a few thousand.

The worrying trend however was that dumping efforts had already taken the ENS market and the same could be spotted in the strong uptick in active deposits and exchange inflow in the early morning hours of November 11.

On the bright side, however, even though the dumping coincided with a local top and it was expected that from there prices could go downhill, the price recovered and even charted a new ATH.

For now, as a Santiment post highlights, as long as users are taking profits and showing concerns about ENS’ price momentum, the rally has a chance but once overconfidence hits a correction may be near. For ENS HODLers, it’ll be a good idea to keep a check on exchange activity and deposits, when the two start dwindling things might start to look bad.

In the past airdrops, tokens such as Adventure Gold (AGLD), soared on release, only to plummet once listed on FTX, thus traders need to be cautious of their moves. As for ENS, the token is already listed on Binance, FTX, and Crypto.com while Coinbase is keen on participating in ENS governance as a delegate.

Data from Dune Analytics, presented that as of November 10, there were 137,689 addresses that were eligible to claim the airdrop, of which 62,634 had already completed the process and claimed 49.72% of the available supply. Notably, as per CoinGecko, the token had cracked the top 200 tokens by market capitalization as well as the top 60 by 24-hour trading volume.

However, ENS has been extremely volatile and dumping statistics present a worrisome picture. Nonetheless, the airdrop from ENS was one of the largest token drops of the year, second only to the dYdX airdrop. Whether ENS can have a decent market hold like dYdX is something only time can tell, for now being cautious would be the best way to go.

Related Topics:AirdropENSEthereum Name Service
Up Next

Bitcoin: Q4 may turn out to be the best one yet this year