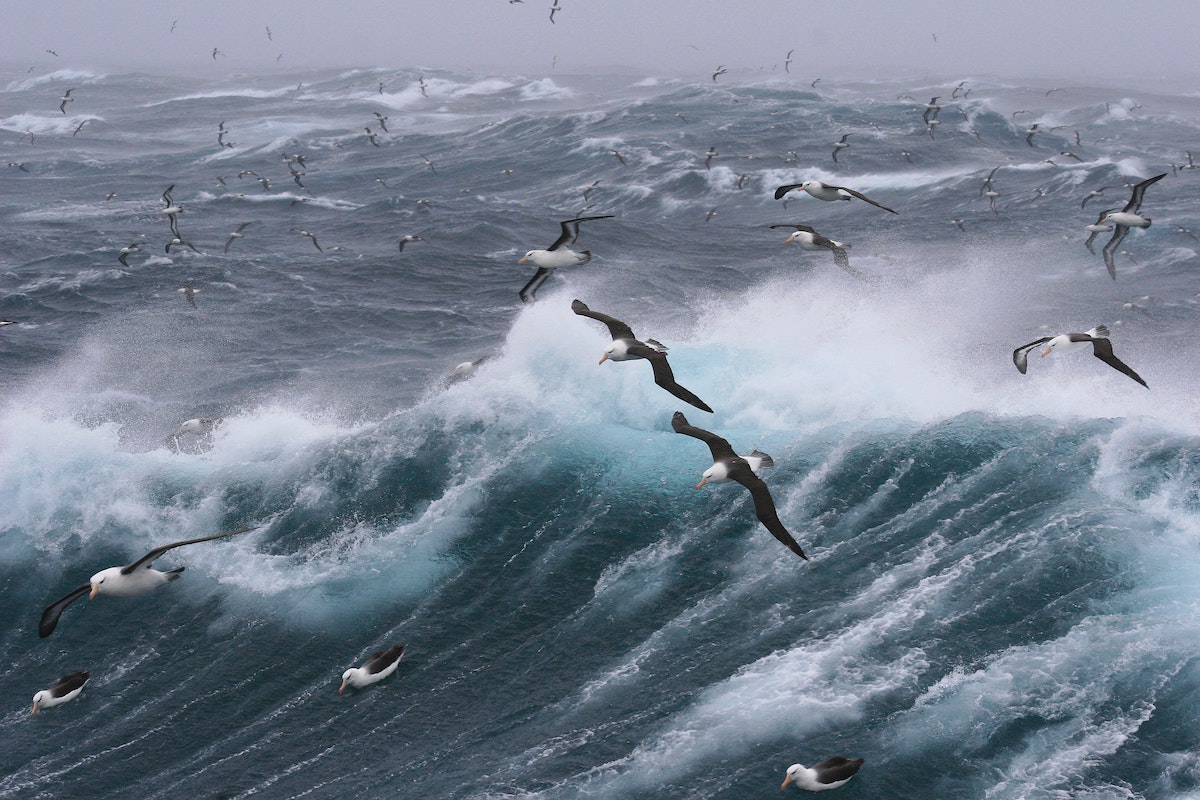 The price of ADA followed a steady downtrend since August 2021 regardless of the recent upgrades to the network. In fact, post 20 February, the price of the token fell below the $1 mark and recorded a 4.92% decrease over the previous seven days. At press time, the price of ADA was $0.88 – a 24-hour drop of 3.47%. But the important question here is- did it really matter to the community?

The community continued to support the platform despite the noise around its slow development. More people bought coins with balances on addresses reaching 12.4 billion ADA after three months of accumulation in 2022. 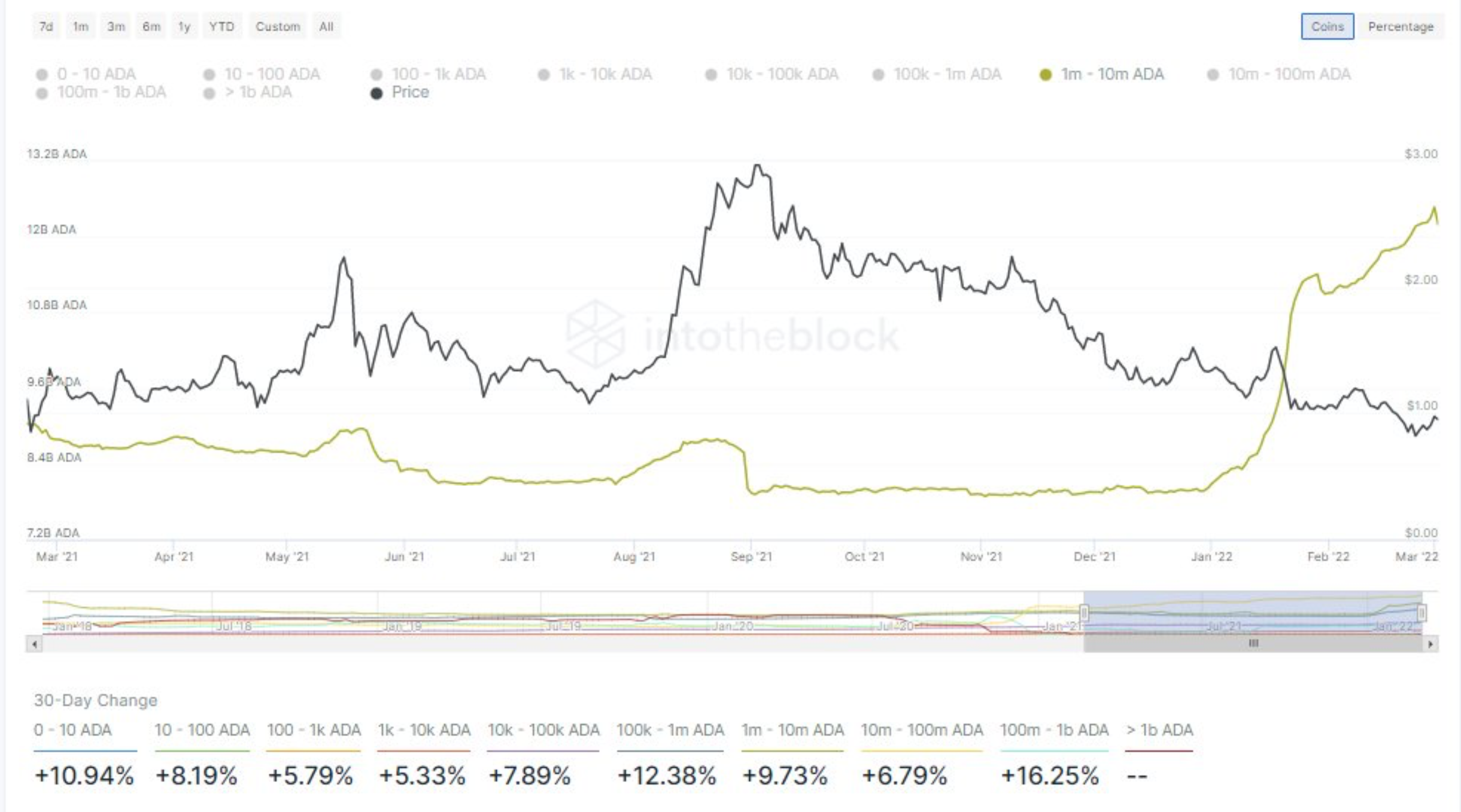 This represented the largest single-day spike in Cardano whale accumulation in months. Needless to say, these bullish statistics were backed by solid developments. On 3 March, Cardano launched on its mainnet a new upgrade of its Daedalus wallet, with several user interface (UI) improvements.

The Cardano team posted the release notes on its website to explain in great detail the improvements and new features. This development incorporated enhancements in terms of synchronization times and memory usage reduction.

It provided the user with more information about what the node is doing ‘under the hood’, particularly at startup.

It’s important to note that ADA formed a red monthly candle for the seventh month in a row.

The monthly red candle streak has followed Cardano since September 2021, with the last green candle glowing in August 2021.

Dogecoin: In light of this, should investors be in a risk-off mode