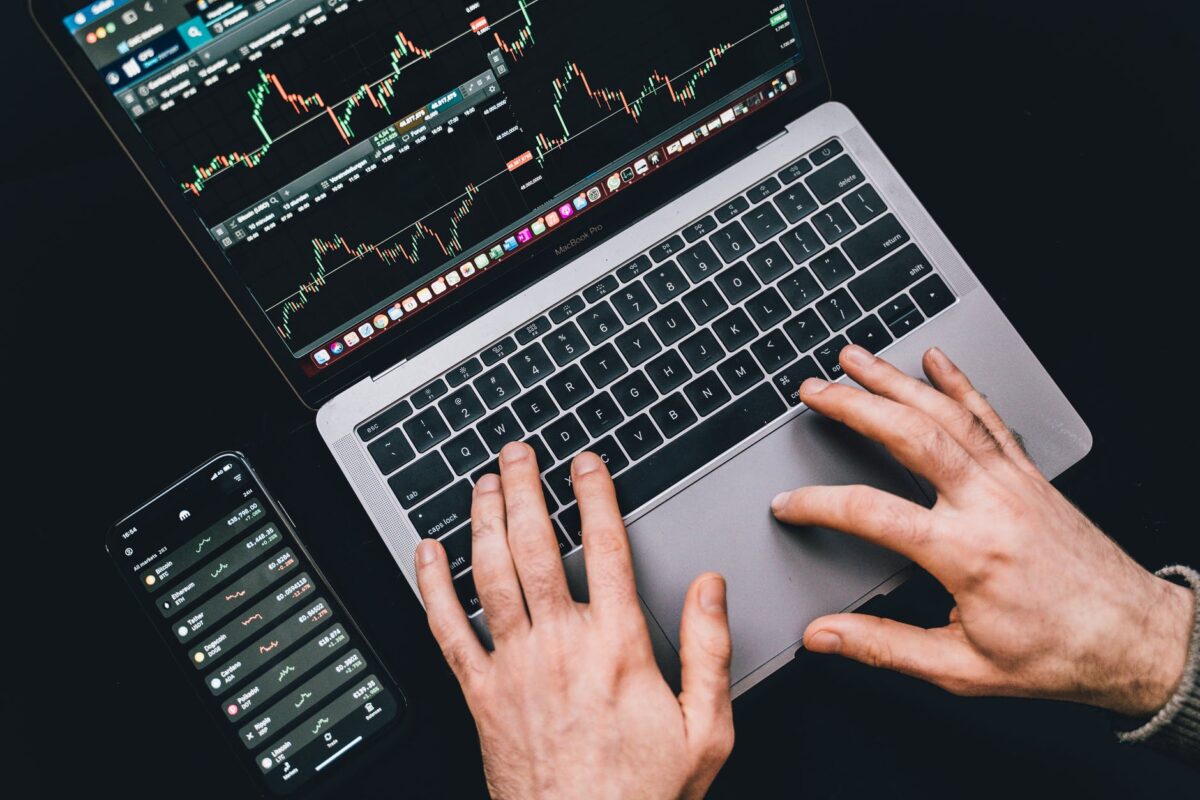 XRP price continues to consolidate between two crucial converging trend lines. As the asset coils up, it prepares for a massive breakout that will result in an explosive run-up or run-down. On-chain metrics, however, suggest that this move will likely favor the bulls.

XRP price action from December 2021, has set up two lower highs and two higher lows. Drawing a trend line along these swing points reveals the formation of a symmetrical triangle. Although this technical formation does not have a breakout bias, it forecasts a 46% move, obtained by measuring the distance between the first swing high and swing low.

Adding this distance to the breakout reveals the theoretical target for the setup. A bullish breakout puts the XRP price at $1.24, whereas a bearish breakout could knock the remittance token down to $0.362.

An educated guess hints that the consolidation will continue for another week or two before a breakout occurs. However, judging by the recent bullishness in the market, XRP price is likely to see a bullish move when it moves out of the symmetrical triangle. 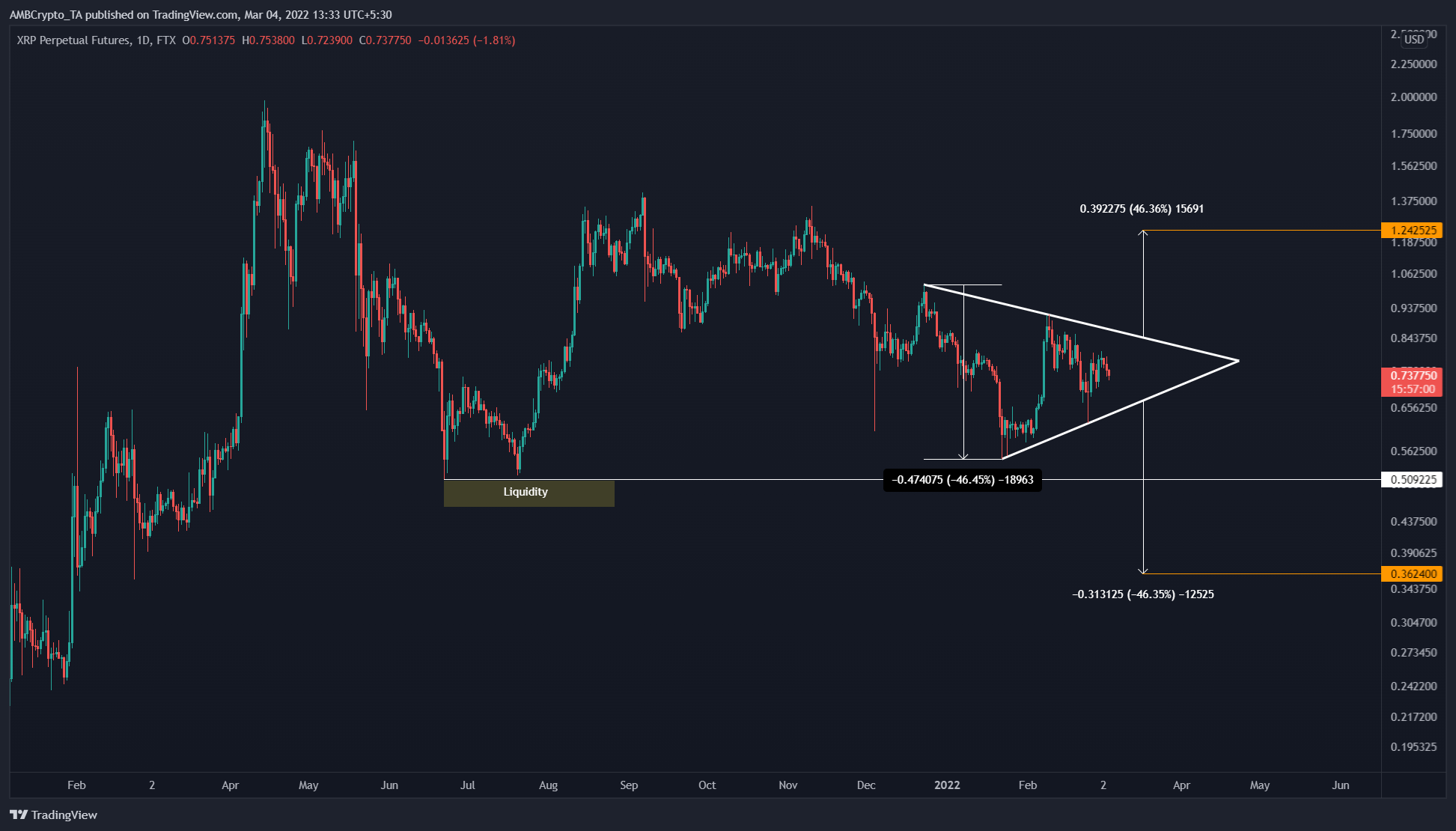 The supply distribution chart shows that XRP whales have been busy accumulating the remittance token. Whales holding 10 million or more XRP tokens increased from 317 to 337 between 6-21 February. This 6.3% increase serves as a proxy of their investment interests, signaling that these investors are interested in XRP at the current price levels, supporting a bullish breakout from the symmetrical triangle.

The bullish outlook makes sense. However, market participants should also be mindful of the bearish scenario to manage their risks. Often, triangles are met with a fakeout before the price reverses in the actual direction. A possibility like this might occur for XRP primarily due to the liquidity present below the equal lows formed at $0.509.

Therefore, an alternative scenario calls for a brief wick below $0.509, allowing market makers to collect liquidity. This move will likely be met with buyers accumulating XRP at a discounted price, triggering a bull rally.

Conversely, a grim scenario would see XRP price produce a daily candlestick close below $0.509. This move would create a lower low and invalidate the bullish thesis for the remittance token. Such a development would suggest a continuation of the downtrend, pushing XRP price toward the forecasted level at $0.362.

Is Russia facing a financial meltdown? This recent ban reveals…

Accumulation phase for Cardano continues; should ADA holders get ready for bull run