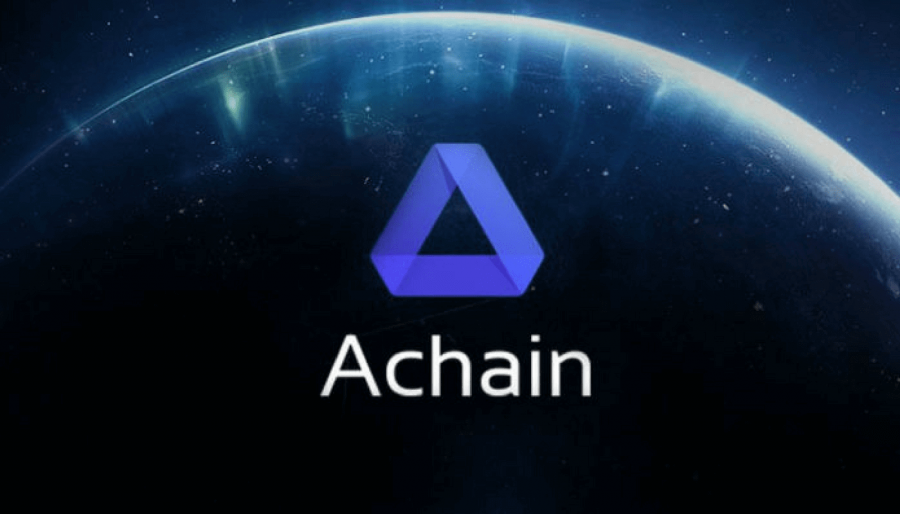 On May 28th in Berlin, “Blockshow Europe”, one of the world’s biggest blockchain events opened with its CEO introducing the event and featured speakers. Eric Wang, Achain Partner and CPO were promptly introduced and delivered a keynote speech on Achain’s strategy to provide a cross-blockchain solution that encourages shared economies.
The blockchain event drew more than three thousand attendees, including blockchain experts, industry leaders, and visionary entrepreneurs.
Eric Wang explained that the emergence of shared economies is a result of limited time and resources.  The spirit of sharing brings out the best of humanity. We’ve seen the success of tech giants’ business models like Airbnb and Uber, however, we can evaluate the nature of these business models and ask the question, are these big businesses ‘sharing’ or do they just provide rental services?  Their corporate model provides an intermediary of trust virtually with no human involvement.

With decentralized network solutions such as blockchain, shared economies can be free of the intermediaries. The distributed ledger on the network acts as a reliable trust agent which is coupled with cryptography and consensus agreement. This is how collaborative networks secure decentralized P2P transactions.
Eric Wang says:

“Current centralized networks such as PayPal can execute transactions at the speed of hundreds if not thousands per second. This leaves two pressing blockchain issues which must be solved: Performance and Data Exchange.  Achain offers a solution to the first issue by offering up to 1000 TPS. Achain is solving the second issue by developing a Value Exchange Protocol, VEP, to facilitate cross-chain communication and data exchange.”

Achain is currently developing, Cosmos, their third stage of development which includes Blockchain as a Service [BaaS] and Value Exchange Protocol [VEP]. The BaaS feature has deployed offering a solution for both developers and non-developers.
Achain helps build decentralized applications [DApps] and provide network resources for the DApp to run on. The VEP feature will act as a bridge between different blockchains internal and external to Achain’s ecosystem. This solution will allow other blockchain companies to overcome the cross-chain data exchange barriers.
Achain has a grand vision where the blockchain world will be interconnected through VEP. Achain will bring the world closer to the boundless reality by empowering every blockchain to interconnect their ecosystem.
About Achain
Achain was started in 2015 by Tony Cui. Achain is a public blockchain platform featuring 1000 TPS and a proprietary RDPOS consensus mechanism. Many contemporary blockchains struggle with scalability issues, but Achain solves these issues with proprietary initiatives which include:  forking architecture, smart sandbox, virtual machine strategies and low transaction costs.
Achain blockchain has won several industry awards and won the Innovative Application Competition in 2016 and the China Blockchain Development Competition in 2017.
To know more about Achain, click here!

Pros and cons of investing in Bitcoin now