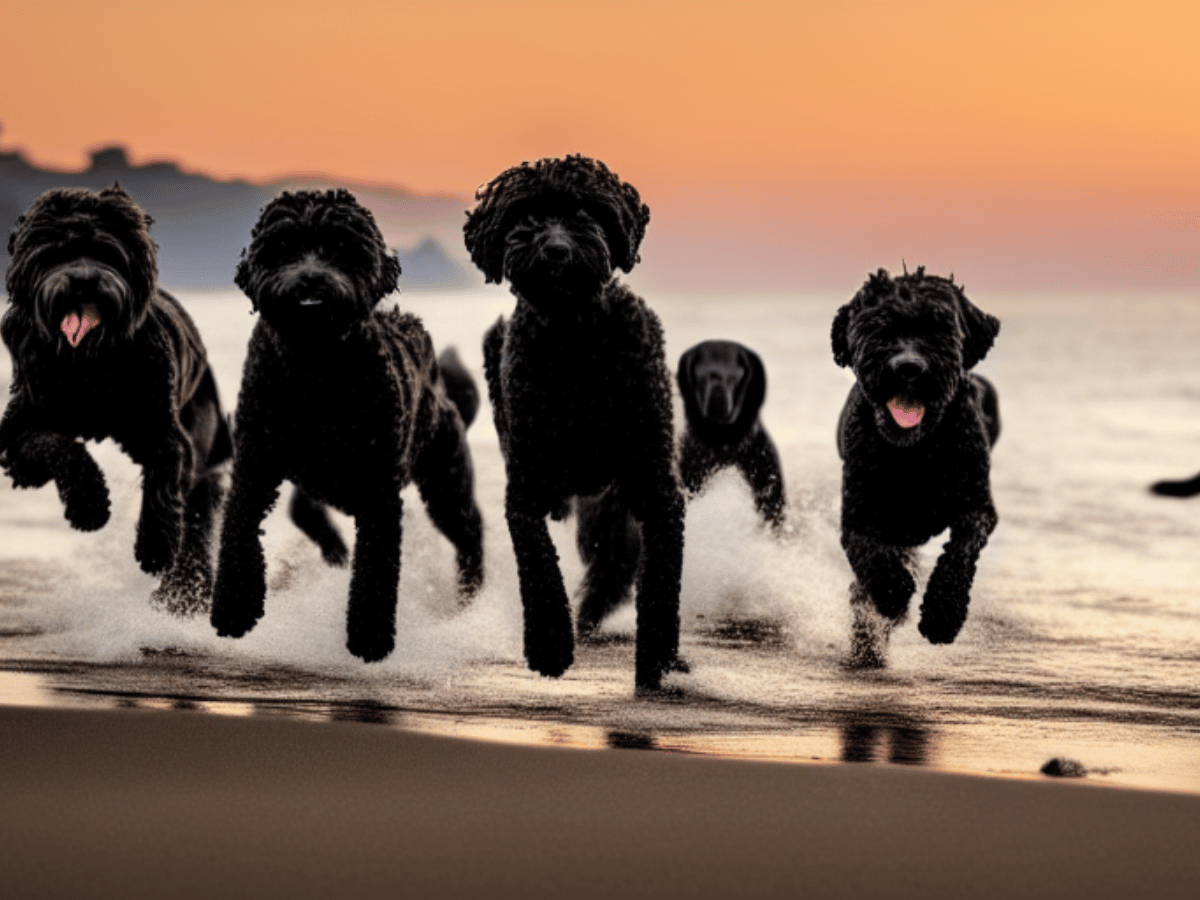 After its previous cancellation by a part of the crypto community, Fantom [FTM] seems to be committed to proving how pertinent it is to the ecosystem. In the last quarter of the previous year, Fantom witnessed notable comebacks. The restoration drove the open-source smart contract platform to create an eye-catching roadmap for 2023.

Realistic or not, here’s FTM’s market cap in BTC’s terms

It may now seem that the yields of its 2023 plans were already set in motion. This inference came as a result of the active addresses’ performance.

According to data from Nansen, the seven-day active addresses recorded by the Fantom blockchain were 5.81 million. Only the Binance Coin [BNB] chain was able to surpass FTM’s performance in that regard at 5.94 million. Others including Solana [SOL], and Polygon [MATIC] fell short of the crowd instruction on their respective blockchains. 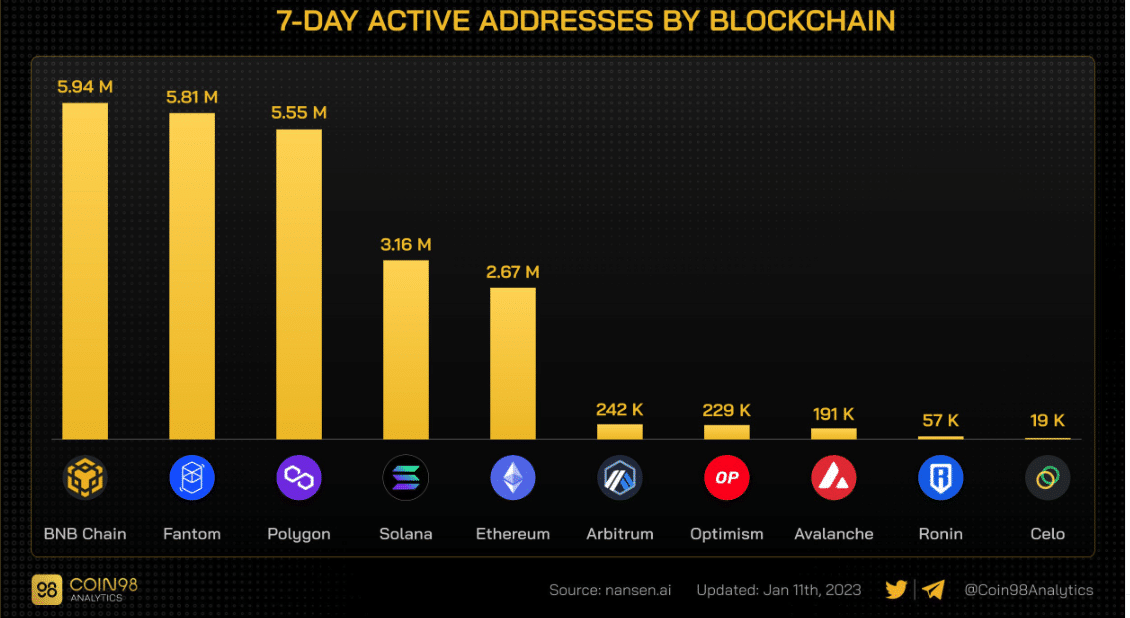 Catching a glimpse of the FTM chain

The active addresses surge explains that FTM was the second blockchain with the most unique deposits as of 11 January. But the deposit activity was not the only force behind the Fantom upturn.

According to Santiment, the FTM trading volume also gathered a 94% uptick in the last 24 hours. This ensured that the trading volume was $159.17 million. The circumstances surrounding the volume suggested that the number of FTM units traded within one day was at a high level.

Additionally, the chain’s development activity had begun rising since 8 January. Up till the time of writing, it sustained the upward momentum to 0.71. The condition of this metric reiterated the Fantom team’s commitment to achieving increased adoption of the project.

In the middle of the achievements, Fantom also got kudos for the seamlessness of its network. Blake Hooper, the co-founder of the Equalizer decentralized exchange, encouraged more developers to build on Fantom. He said,

“As the founder of Equalizer, I can attest to how nice it is to operate on the network. Also, for anyone thinking about building on FTM, Fantom is very supportive and great to work with.”

Is your portfolio green? Check out the Fantom Profit Calculator

Down in the tube station

As for the 30-day realized cap, Santiment revealed that Fantom backslid in that regard. At press time, the realized cap in the last month had taken a big fall to 32.91 million.

The realized cap acts as an alternative to market capitalization. It is obtained by multiplying the current Fantom price by the number of FTM in circulation. A massive drop implies opposition to optimism and a decrease in network activity.

Going forward, this could expand to the FTM price, dragging it down the charts. However, the network realized profit and loss could make up for the pullback if it maintains its positive stance for an extended period.

ETH sharks on accumulation spree, but how long will it take for bubble to burst?

Monero has been on a solid bullish run, here is what buyers can look for