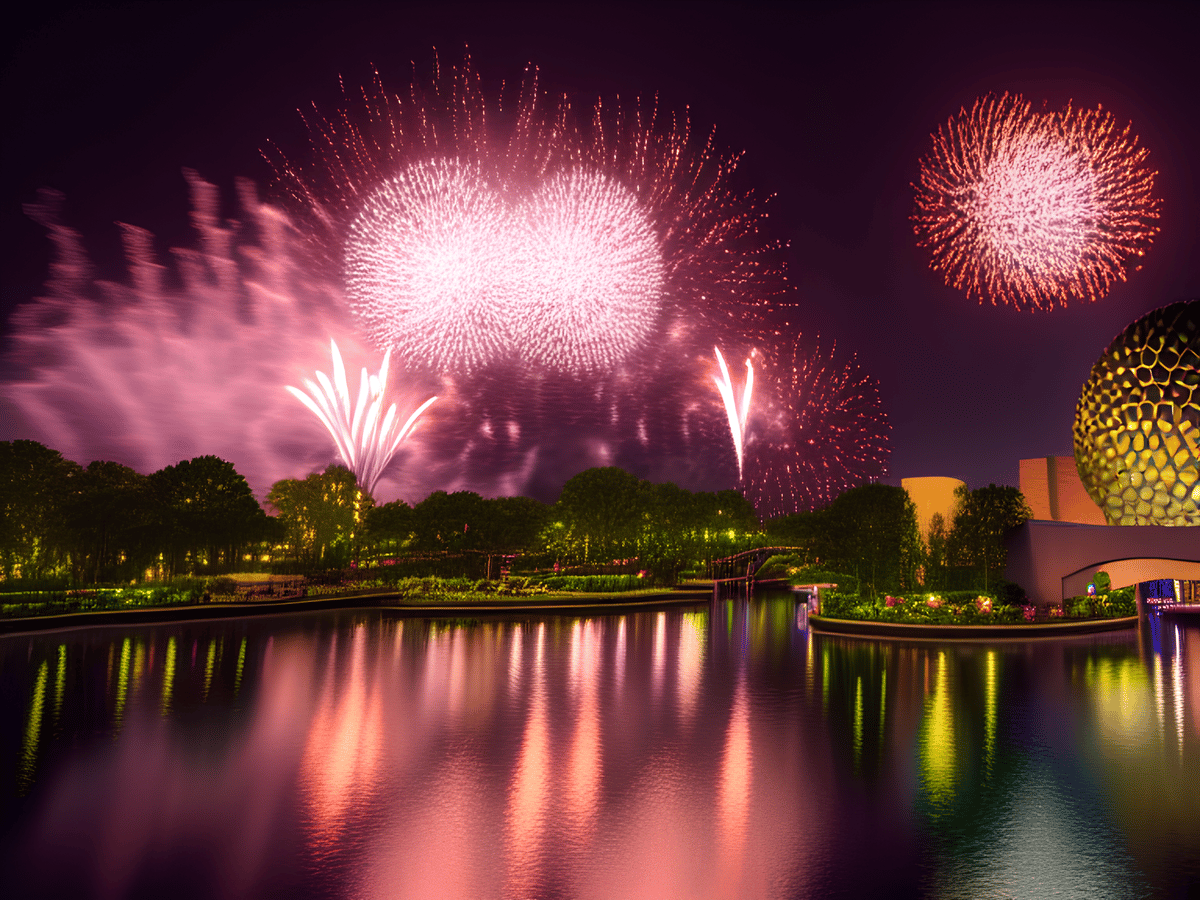 Fantom [FTM] gained popularity among the whales in the last few days, as it was on the list of top 10 cryptos by trading volume among the 2000 biggest ETH whales.

Not only that, but FTM’s recent price action appeared to be quite promising for investors, with double-digit gains.

As per CoinMarketCap, FTM’s price increased by over 14% in the last seven days, and at press time, it was valued at $0.2255 with a market capitalization of over $624 million.

Let’s dive in to find the reason behind the whale interest and the spike in FTM’s price over the last week.

Fantom also recently announced a few partnerships that added value to the blockchain and helped increase its offerings and capabilities. For instance, My Container opened staking for Fantom.

With this new development, communities can utilize the earning applications of the FTM token through staking and support the project’s infrastructure to build the best decentralized applications.

In the official announcement, My Container mentioned,

“MyCointainer has added the $FTM token to the list of proof-of-stake assets available on the platform. The staking begins once the deposit has been validated and reflected in your MyCointainer wallet.”

Moreover, Meta Fab also entered the Fantom ecosystem. With this new partnership, developers can launch game infrastructure on Fantom in minutes and onboard mainstream gamers with zero crypto friction.

We are thrilled to welcome @tryMetaFab to the #Fantom ecosystem!

With MetaFab, devs can launch game infrastructure on Fantom in minutes & onboard mainstream gamers with 0 (zero) crypto friction 👾 https://t.co/UULwMy07yL

While these developments looked promising, a few of the on-chain metrics also might have played a role in FTM’s recent uptrend. FTM’s Market Value to Realized Value (MVRV) Ratio registered an uptick. Moreover, FTM’s exchange outflow also spiked quite a few times, which was bullish.

Nonetheless, CryptoQuant’s data revealed that FTM’s Relative Strength Index (RSI) was in an overbought position, suggesting a trend reversal in the days to follow.

Much like the metrics, FTM’s market indicators also looked bullish and suggested a continued surge. The Exponential Moving Average (EMA) Ribbon pointed out the possibility of a bullish crossover. The On Balance Volume (OBV) also remained relatively high, further increasing the chance of a price surge.

However, the Money Flow Index (MFI) was just about to enter the overbought zone, which might restrict FTM’s price from rising in the short term.

How many hits could Avalanche [AVAX] take from this recent development?

Shiba Inu [SHIB]: Extra gains could be unlikely if this obstacle persists