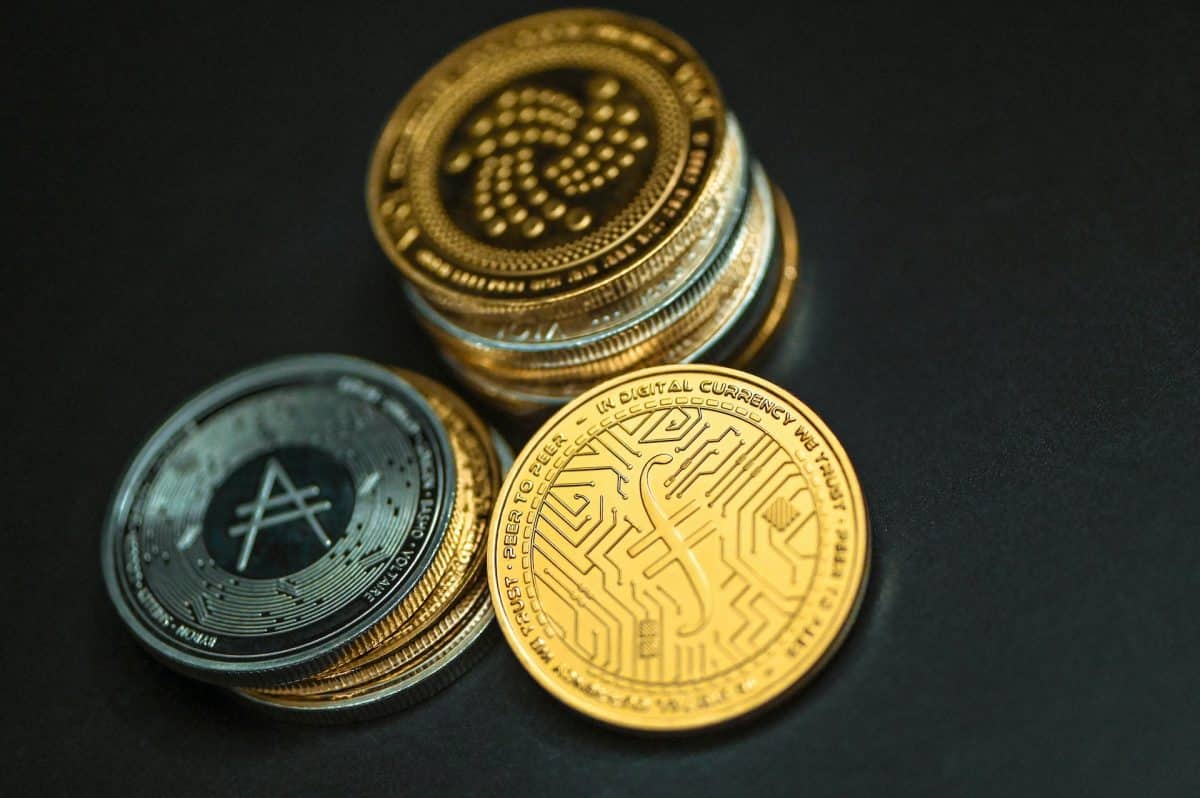 Cardano‘s community is easily the most bullish group in the crypto-market right now. According to many, they have good reason to be so as well. The Cardano network is finally set to go ahead with the Vasil hard fork on 22 September, which is still less than a week away. The preparations for the hard fork have been in full swing for months now. Among these preparations is the launch of Transaction Chaining on Cardano.

This is the latest solution released to solve many network-related issues on Cardano. Transaction Chaining seems to be an effective method to improve decentralisation on Cardano by aggressively ordering transactions before they make it on-chain. The new update also attempts to ensure long-term viability and facilitates the ecosystem’s growth.

It was in this regard that a senior executive at Input Output, Tim Harrison, appreciated the “highly scalable” eUTXO models on Cardano. In his words, “this is a superb, definitive piece from work from the IOG content team on truly defining technology.”

Nevertheless, Harrison remains extremely optimistic about Vasil’s launch, with the exec further opining about it in an IOHK blog.

With the Vasil Fork set for launch on 22 September, Cardano is beginning to overtake Ethereum in social activity. Ergo, maybe it’s fair to say that Ethereum has lost its way somewhat since the Merge release which has also led to a significant drop in social traction as well.

In fact, Cardano is picking up where Ethereum left off. Cardano’s ADA, for instance, is currently leading the top trending searches on LunarCrush.

Interestingly, this increase in social activity is also reflected in Cardano’s Social Dominance chart. According to blockchain analytics platform Santiment, Cardano has been flashing a massive uptick in social activity over the last few days. This, a direct response to the Vasil hype which has become a feature of major crypto-releases.

There is more news to celebrate on Cardano right now as it reached two major milestones recently. According to a recent announcement, total transactions on the Cardano network hit 50 million.

A similar increase also happened in the number of native tokens as it exceeded 6 million. Additionally, the index for ADA addresses holding between 100,000 to 1,000,000 ADA hiked by 2% over the last 3 months alone.