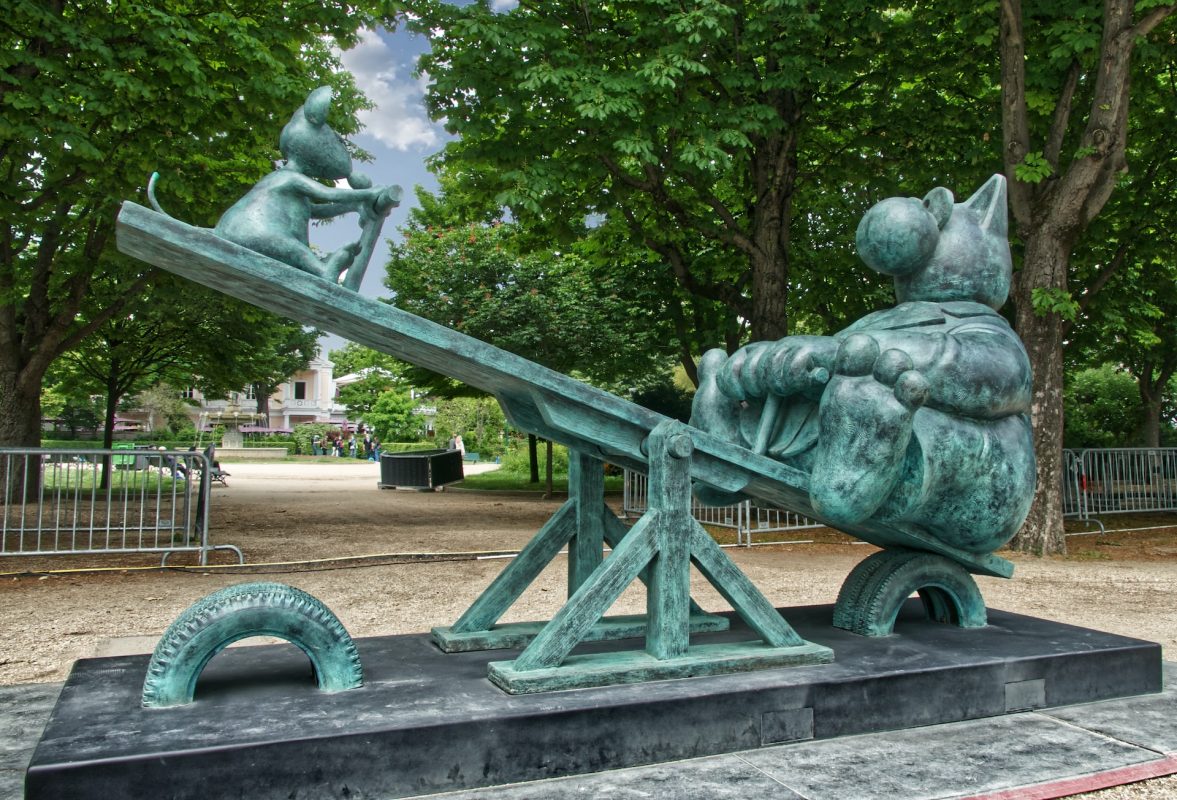 Cardano [ADA] has been a hot topic for a few weeks now especially after it rolled out the Vasil hard fork. However, the coin struggled to climb the ladder lately as it registered negative 13% growth in the last seven days. This was quite alarming for investors.

Interestingly, Input Output Global recently posted a tweet mentioning all the major developments that happened in the Cardano ecosystem in the last week. As per the tweet, ADA crossed more than 51 million transactions and the native token count exceeded 6.4 million.

ICYMI: Our weekly #Cardano development update is live on #EssentialCardano! Check out what our dev team has been up to and get the latest on our development progress. As always, we welcome your feedback and comments👇 https://t.co/paaf9x9hGI

However, none of these reflected on ADA’s price chart as its performance still cast a negative shadow. At press time, ADA was trading at $0.365 with a market capitalization of more than $12.5 billion. Nonetheless, a look at ADA’s on chain metrics suggested that the investors might get happy soon, as a trend reversal could be in play.

You can relax ADA traders

Data from on-chain analytics platform, CryptoQuant’s revealed that Cardano’s Relative Strength Index (RSI) was in an oversold position, which was a massive bull signal, indicating a price surge in the days to come.

Not only this, but ADA’s Market Value to Realized Value (MVRV) ratio was also down considerably, which might indicate a possible market bottom. Interestingly, though ADA’s development activity witnessed a downfall last week, it managed to increase in the last few days — which was yet another positive indicator.

However, all wasn’t sunshine and roses for ADA as both its social dominance and social volume decreased over the last week. This represented diminishing interest of the crypto community in the altcoin. Moreover, the Binance funding rate also followed a similar route and decreased, indicating less interest from the derivative market.

ADA, you alright there?

A look at ADA’s daily chart unveiled a bearish picture as most metrics were against the possibility of a price surge. For instance, the Relative Strength Index (RSI) registered a slight uptick, but still stayed way below the neutral zone, at 24.67. The Awesome Oscillator (AO) flashed red bars below the zero line showing no signs of it turning green anytime soon.

Can ETHW “DeFi” all odds against it? Taking a look at the TVL may suggest that…