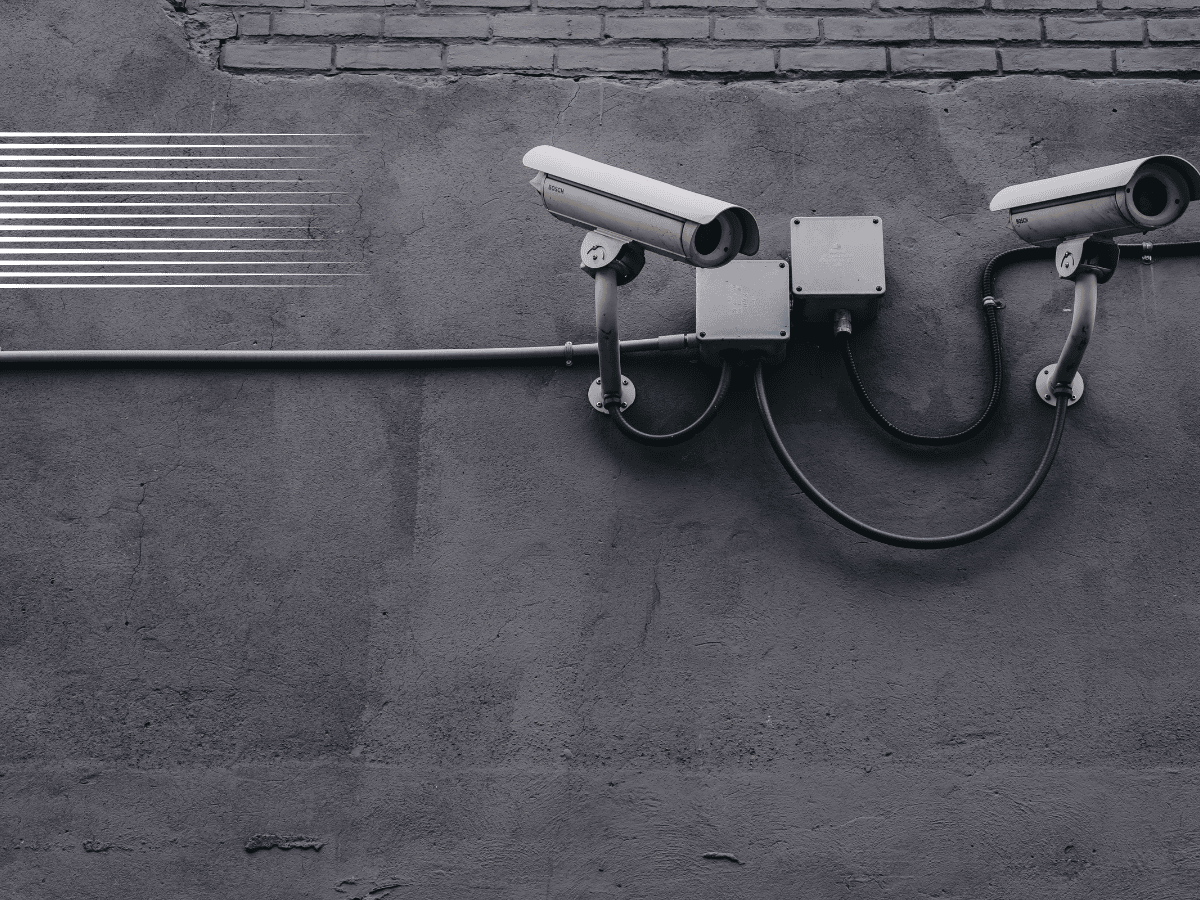 The Binance Coin [BNB] chain revealed that its attempts to stabilize its ecosystem have been yielding positive results. In its weekly report, BNBChain noted that the experiences on the network had been nothing short of encouraging.

According to its tweet on 15 October, BNB had set up a decentralization response to curb events such as the exploitation of 6 October.

Many exciting and encouraging events from an action packed week:

In a new turn of events, traders have reignited their interest in the exchange coin. According to data from Coinglass, the funding rate of BNB traders via USDT and BUSD were all in the green. In fact, only a few exchanges out of the lot showed less interest in trading the coin.

However, BNB had not revived the lost faith of investors. This was due to the trend shown by its Market Value to Realized Value (MVRV) ratio. Based on the MVRV trend, investors were not in line to earn more profits. This was revealed by on-chain analytic platform, Santiment.

At the time of this writing, the MVRV was 0.459%. Even on the exploit day, the ratio was 4.449%, indicating that the hack was not enough to disrupt the BNB ecosystem. Therefore, the current rate meant that the realized value of BNB was worth more than the market value. Hence, BNB holders could be at the risk of the asset losing more of its value.

Additionally, the MVRV was the only on-chain metric affected. According to Santiment, big-wig investors’ interest in the coin inclined towards the negative lately. The whale supply percentage showed that it was 41.94% — decreasing since the beginning of October.

Should you be trusting BNB less?

Per the update on the futures market, BNB investors may need to reduce their belief in a prolonged uptick. According to Coinglass, BNB trades who longed the coin recently have felt the wrath of the market.

At press time, BNB long liquidations were $106,230 in the early hours of 16 October. This was a lot compared to the liquidation of shorts which was a minimal $15,590.

However, the press time data showed that BNB may not be in for an uptick especially as the previous two days revealed that there were more long liquidations.

With BNB losing 22% of its volume in the last 24 hours, it could become necessary that investors halt buying a bottom that could go further down. Still, there was no doubt that the market momentum could change at any point.