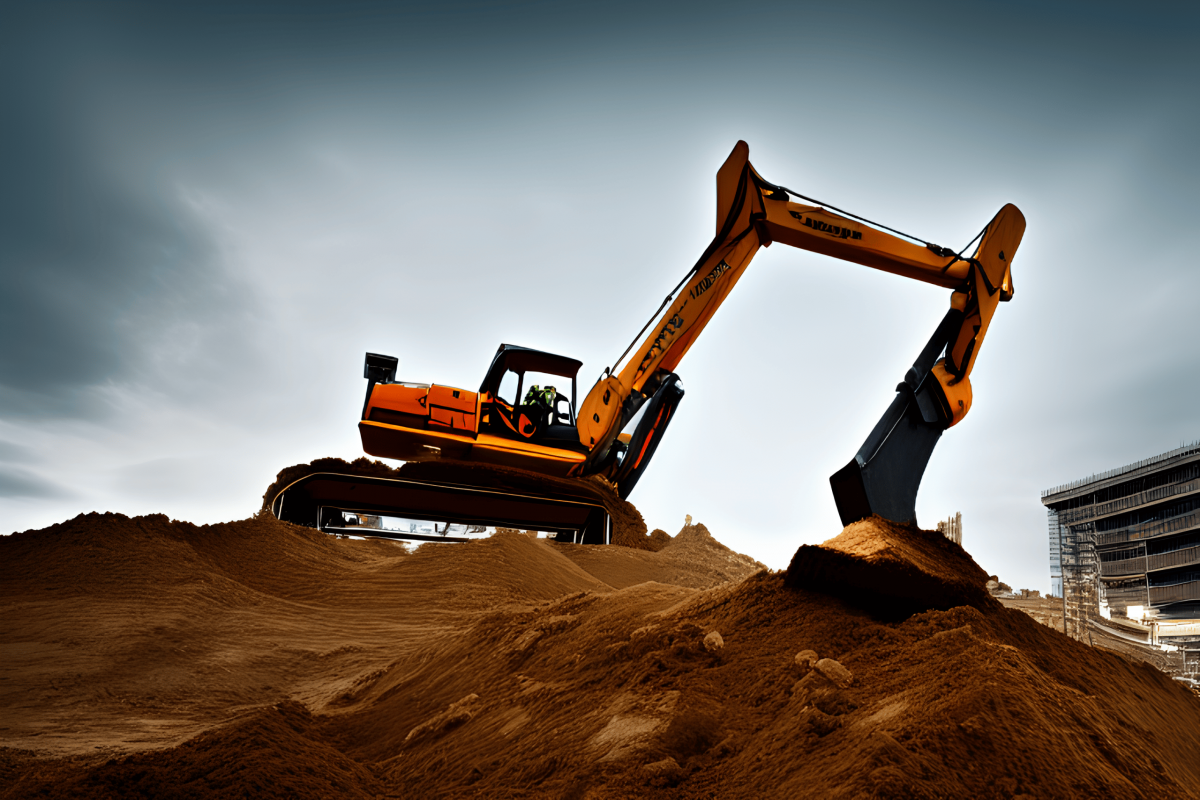 Cardano has had little going for it in the last few weeks, especially as far as development was concerned. However, that may change, now that it was the leading blockchain network at press time.

What does the report mean for the Cardano network?

Strong development is often a sign that the network’s developers are still building. This promotes more confidence in the project’s future, and in most cases, sparks additional investor confidence in the native cryptocurrency. This is important, especially considering ADA’s current position.

ADA has been on a downward trajectory in the last seven days and was in oversold territory at press time. It traded at $0.26 at the time of writing, which was within its 12-month low.

ADA’s price action reflected strong outflows registered by the Money Flow Index (MFI). The same indicator looked to be pivoting, indicating that the sell pressure was declining. Can news of the strong development activity shift the market sentiment in favor of a bullish bounce?

ADA’s weighted sentiment metric was still hovering within its lower monthly range. This meant that investors were yet to change their minds about ADA’s prospects. In other words, a sharp recovery might not be in the works.

On the other hand, the demand for ADA in the derivatives market was recovering. Perhaps this was an indication that demand was recovering, in which case the cryptocurrency might deliver some upside in the coming days.

The supply distribution observation explained why ADA bears were dominating the market at press time, even though there was ongoing accumulation. However, positive development, a discounted price, and oversold conditions may soon yield in favor of the bulls.

Ethereum bulls awaken from years of slumber; can ETH avoid a bearish pivot