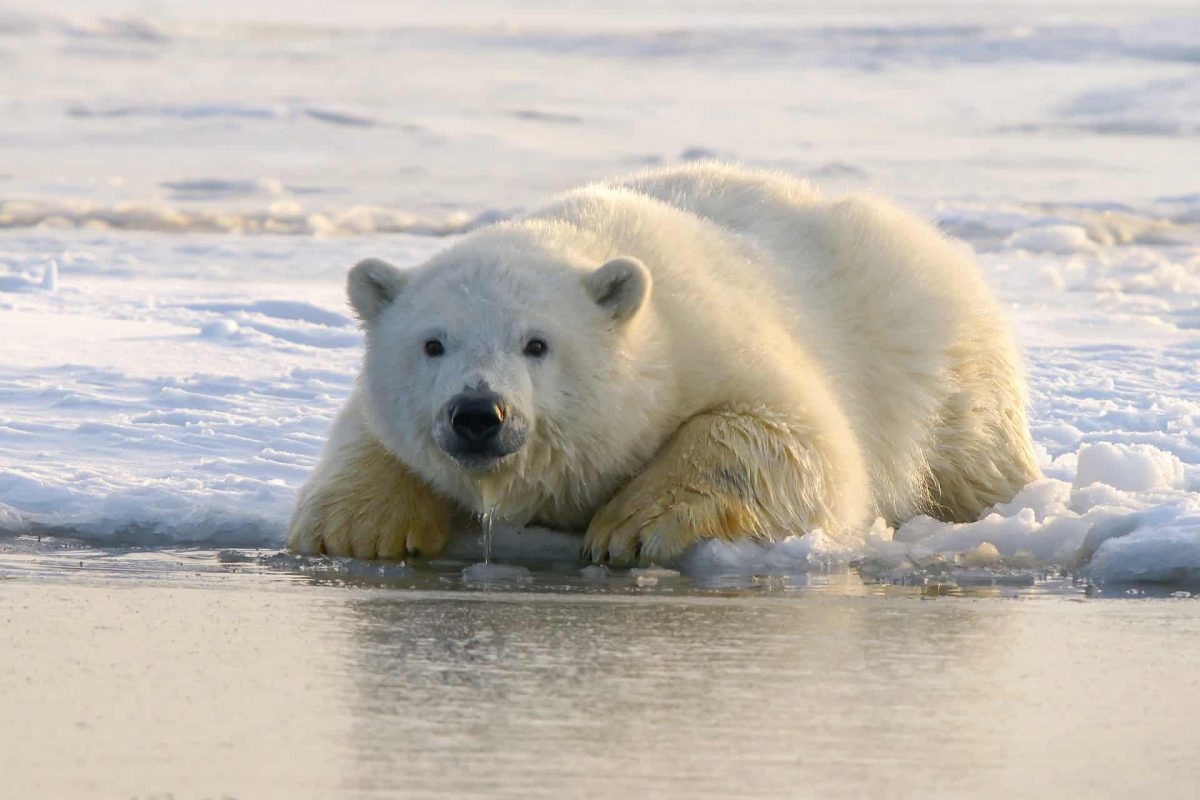 A 4 December tweet by IOHK stated that 108 projects had been launched on the Cardano network over the past week. Furthermore, the number of projects in development also witnessed a rise.

ICYMI: Our weekly #Cardano development update is live on #EssentialCardano!

Check out what our dev team has been up to and get the latest on our development progress.

As always, we welcome your feedback and comments👇 https://t.co/bjDiJCtkSx

This consistent building on the network led to a spike in Cardano’s development activity. This meant that the contributions made by the Cardano team had grown materially over the last seven days. The development activity witnessed some correlation with the spike in price as well.

It remains to be seen whether the increasing development activity can aid ADA’s price action in the future.

Another department where Cardano performed well was in the NFT market. In the last seven days, the volume of Cardano NFTs sold increased by 6.44%, according to data provided by opencnft. However, despite the spike in volume, the number of sales made on the Cardano network declined by 8,90% in the same time frame.

However, the revenue generated by Cardano continued to decline over the last 30 days. According to Token Terminal, Cardano’s revenue plummeted by 25.3% in the past month. 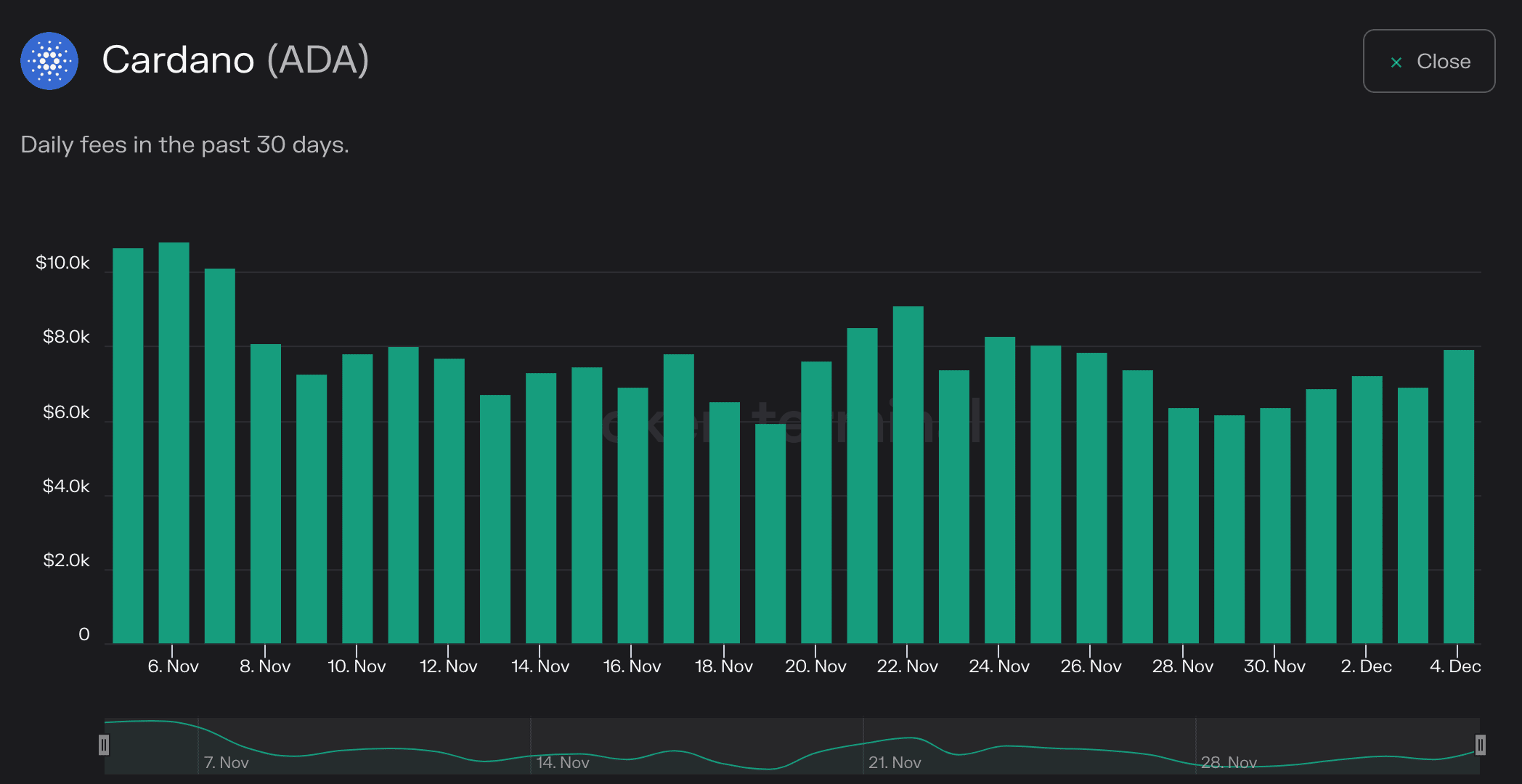 Activity on the Cardano chain

In terms of on-chain metrics, Cardano did not fare well. Its volume plummeted from 898 million to 182 million over the last month. Daily active addresses on the network also fell during the same period.