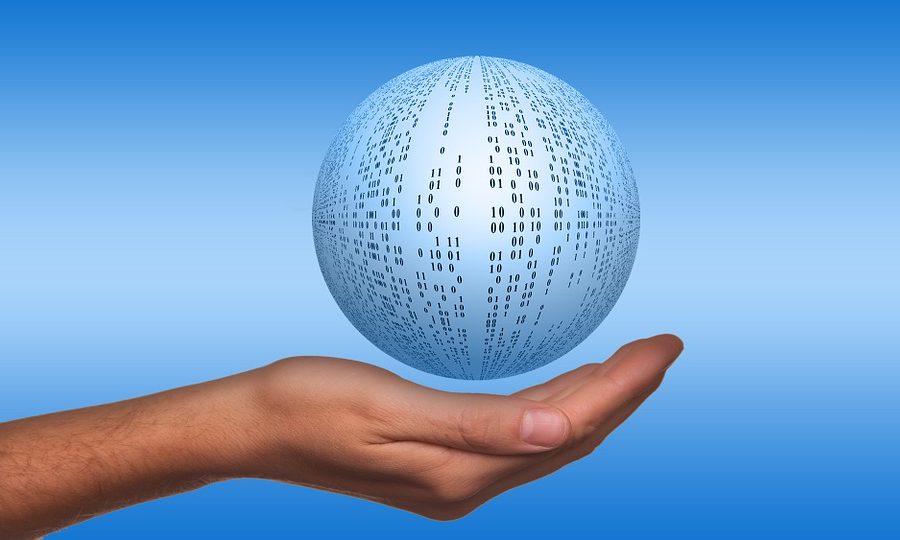 “As CEZA moves towards playing a major role in the evolution of the financial world regarding crypto trading and issuance of securitized digital assets, we are pleased to announce and welcome the ADAX Tech Limited team as an OVCE license holder within the Cagayan Economic Zone Authority. ADAX Tech operates as a security token issuance platform and security trading exchange and will contribute a wealth of experience and knowledge to our highly professional crypto trading community. We wish them luck, and welcome again to CEZA!”

ADAX’s new license offers a regulatory framework and oversight through the special economic zone in the Philippines. CEZA has also released their Digital Asset and Token Offering [DATO] Rules which allow OVCE license holders – like ADAX – to offer asset-backed, utility and virtual currency tokens. ADAX’s vision establishes a clear focus on specifically trading asset-backed tokens. This newer class of tokens will bring opportunities for investors to trade on a fully regulated and compliant platform.
Only a handful of regulated digital asset-backed token issuance and exchange platforms in the world have a government-backed license in hand. Other major players such as the Gibraltar Exchange in Europe – who raised over $25 million in equity funding – and tZERO Exchange in North America – who raised over $100 million – have seen substantial interest in the security token marketplace.
ADAX will also open an asset-backed token offering platform for business clients and investors. ADAX 360 will service projects looking to conduct a fully regulated asset-backed token offering. According to ADAX representatives, talks with several projects seeking to tokenize real-world assets such as real estate, corporations, and other institutional assets are underway. ADAX 360 is expected to begin issuing asset-backed tokens in Q2 2019 while ADAX is expected to begin trading asset-backed and utility tokens in Q3 2019.
ADAX President Wojtek Kaszycki said,

“We are extremely excited to receive this important license from CEZA. ADAX firmly believes asset-backed tokens are one of the most exciting developments for global financial growth in recent history; the digital tokenization of corporate assets eliminates major barriers faced by projects and investors in the current global marketplace infrastructure. Through ADAX and blockchain technology, we will be able to bring the necessary liquidity and fair pricing for these assets through a cross-border investment vehicle that is fully compliant and regulated.”

Asset-backed token offerings are expected to take the spotlight form the 2018 ICO [Initial Coin Offering] marketplace that saw an investment of over $6.3 billion. In contrast with ICOs, asset-backed tokens [commonly known as a Security Token Offering or STO] have seen just over $650 million raised since the beginning of 2019. ADAX plans to become a major tokenized securities exchange and issuance platform focused on Asia.
For more details, visit CEZA’s official website. Additionally, check out the announcement and visit here.

What platforms can you run IEO on, apart from Binance? p2pb2b exchange announces a new platform!