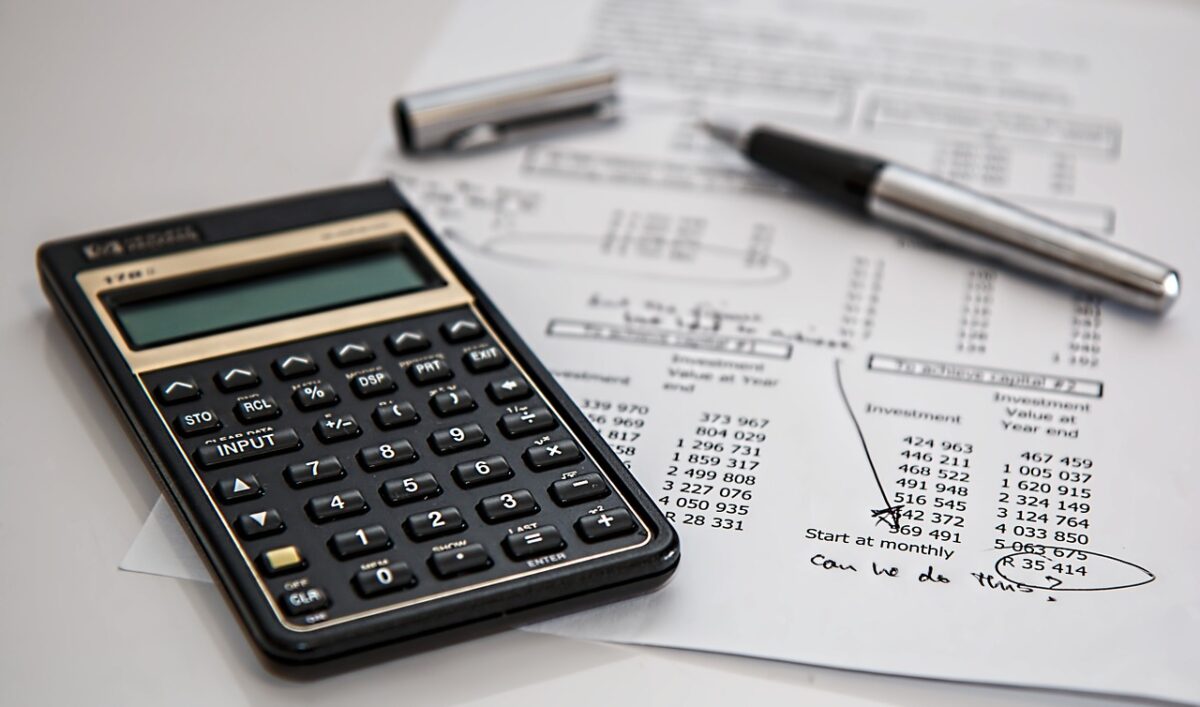 The crypto-sector has been marred with price volatility lately, partly thanks to the crash caused by China’s crypto-crackdown. However, a new study has found that despite the same, diversified investment portfolios are affected positively by positions in cryptocurrency investments.

This research study was conducted by crypto-asset management outfits Iconic Funds and Cryptology Asset Group. It found that this positive impact on the performance of investment portfolios cuts across several asset allocation models.

Titled “Cryptocurrencies and the Sharpe Ratio of Traditional Investment Models,” the research study examined how the addition of cryptocurrency assets brought about changes in the risk-return profiles of several portfolio allocation methods.

This was done by measuring changes in the Sharpe ratio when different asset portfolio models added crypto-positions. The Sharpe ratio is the measure of excess returns earned for holding a volatile asset, of which cryptocurrencies are a prime example.

The study found that because cryptocurrencies are a supposedly uncorrelated asset class, their addition to investment portfolios would only improve their risk-reward performance. This, even as they continue to face volatile price movements.

Explaining the findings in detail, the study noted,

The document further stated that the latest results of this study give specific impetus to the one conducted last year. That one had also shown that crypto-allocations positively impacted investment portfolios. Despite the market crash of mid-March, popularly known as Black Thursday.

The aforementioned findings give a clear-cut picture of why institutional investors have been flooding the crypto-market of late.

These big-ticket players are also shedding traditional uncorrelated assets like gold, which is now seen as an inferior hedge against inflation by many.

Market value expansion on the way?

A new report by Bank of America had even identified around 20 companies that “may see market value expansion due to digital asset exposure.” This included the likes of not only Coinbase, but major banks like JP Morgan Chase, Morgan Stanley MS, and Signature Bank, along with media companies like Fox Corporation and Walt Disney Company.

While this list includes only the companies that are already invested, another study by Fidelity Digital Assets on institutional investor interest found that 70% of the respondents expressed their intention to buy or invest in digital assets in the near future. What’s more, almost 90% are planning to do so within the next 5 years.

These bullish narratives around cryptocurrencies can also be supported by the fact that Bitcoin has been crowned as the best-performing asset of 2021.

After the strong Q3 performance #Bitcoin is now up +49.1% year-to-date. The best performing asset class of 2021. 👍 pic.twitter.com/BMTAMWhQvB

Related Topics:Sharpe Ratio
Up Next

As Bitcoin inches towards $60K, Q4 may see ‘parabolic moves in all of crypto’

This may be where Bitcoin will head based on ‘property’ valuations