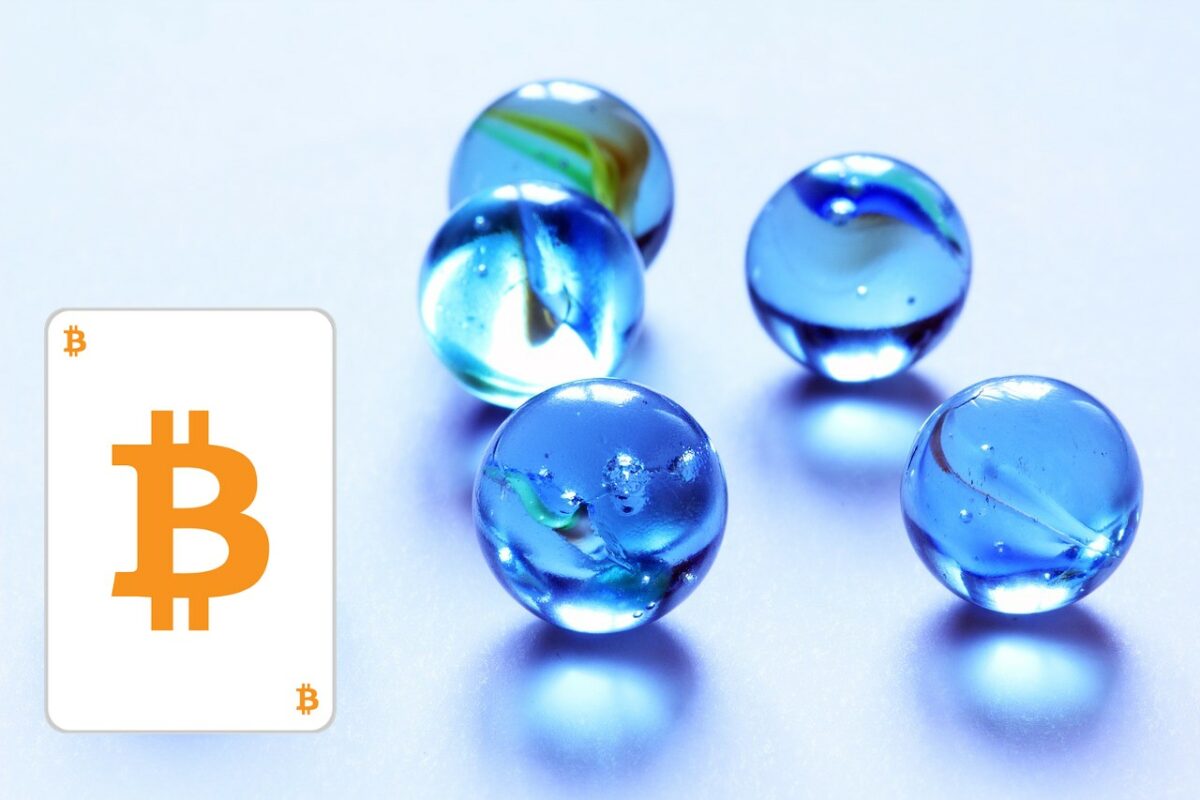 Thanks to Bitcoin’s recent bullishness on the charts, many have been quick to make projections. Dan Held, Growth Lead at Kraken, is the latest to do so, with the exec making his projections known at a recent event. His staggering estimates, however, are based on Bitcoin’s future as a “global reserve currency or digital gold.” He said,

This essentially means that Bitcoin needs to exceed a price point of $2.3 million per coin. Only then will it make way for that market capitalization with a limited supply of 21 million. Sounds a bit unrealistic, right? Well, Held proposed another argument that might make it more plausible – Use of Bitcoin as ‘real estate.’

Many support the idea that Bitcoin is in fact akin to real estate. MicroStrategy CEO Michael Saylor recently affirmed that “Bitcoin is the best property in the world.” Considering that the company holds over 90% of its cap in BTC, he is practically vouching for the belief.

While Saylor often argues around the tax benefits of holding Bitcoin, Held explained that Bitcoin and real estate work on similar principles. He said,

“If there’s someone who’s wanting to park $10 million in a property in London, they’re parking that into real estate because of a lot of similar principles — fixed supply, or a semi-constrained supply, strong property rights.”

Held estimated that the current market cap of real estate is close to $250 trillion at a global level. And, by that logic, BTC’s market cap should also increase.

In addition to Held, businessman Kevin O’Leary also recently affirmed that big “investors and institutions are starting to treat Bitcoin more like property.” What this suggested was that only a certain percentage of Bitcoin will remain tradable while the rest will be HODLed.

This, in turn, will shrink Bitcoin’s limited supply even further. If that happens, Bitcoin will experience a positive impact on its price. O’Leary said,

“So you would buy it [Bitcoin] in the same way as a triple-A office tower in Manhattan…you never trade it, you own it as an asset.”

Having said that, not everyone is buying that argument. Earlier this year, economist Steve Hanke had tweeted that “Bitcoin has a fundamental value of zero.” In the context of Bitcoin’s fair value, Willem Buiter, former Chief Economist at Citigroup Inc,. had also stated,

“Bitcoin will remain an asset without intrinsic value.”

That’s not just one argument against the real estate, Bitcoin tussle. There are other concerns like its current volatility with fluctuating exchange rates, security threats, a lack of recourse for investors, and unclear tax implications, among others.

Addition of more Bitcoin, cryptos to your investment portfolios will…

Cardano: A look into how traders can capitalize on this symmetrical triangle