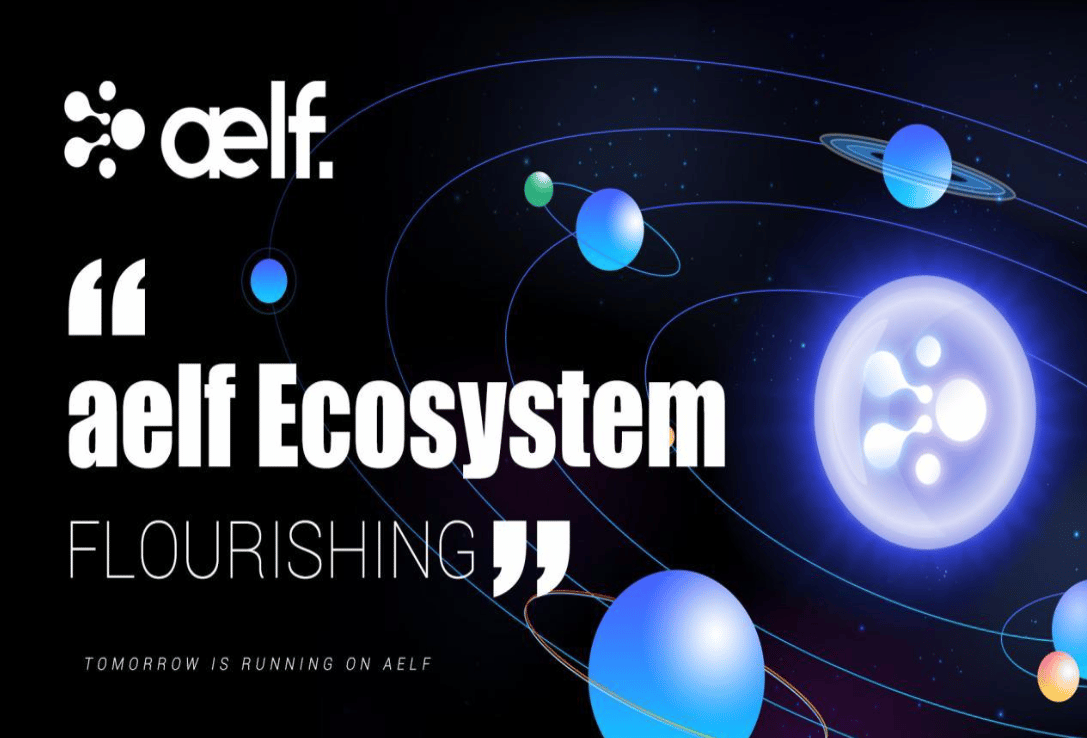 At the end of last year, aelf blockchain hosted its first hackathon, Top of Oasis, and released its plan to support ecosystem expansion in the coming year. One year has passed, and aelf has kept its promises and perhaps carried out more than expected. Here are the details.

Since the commencement of aelf’s hackathon program at the end of 2021, tons of innovative and practical projects had been brought to aelf community. By now, aelf has successfully hosted two hackathon events. Besides the metaverse-themed Top of Oasis, there is a Web3-themed hackathon, Legend X. These two global developers’ feasts have attracted around 500 teams or individuals. In the end, more than 20 excellent projects competed to the last stage and won awards of some kind.

As aelf announced earlier in September, 11 projects had met their prize-claiming conditions and completed deployment on the Testnet. Some of these projects are now displayed on aelf’s ecosystem page on its official website. With these two events, interesting ideas were incubated, and some had already been brought into reality.

aelf has demonstrated its consistency in the pursuit of a more versatile blockchain by constantly upgrading its infrastructures and products. Multiple contracts were upgraded, including Token Contract, CrossChain Contract, and NFT Contract, and more features were added, like transaction fee exemption. These changes mean aelf is now well prepared to support DApps like a cross-chain bridge, NFT, etc.

Regarding product upgrades, aelf improved its block explorer into an all-encompassing tool that enables developers to complete contract deployment and update without using other tools like aelf command. The aelf website has also seen considerable changes to its layouts and structure. Apart from the optimization of UI, the description of aelf and all the infrastructures & developer tools were also updated to make them more accurate and easier to understand. Besides, the extension wallet, web wallet, and whitepapers were also optimized to a certain degree.

Community projects to be launched soon

aelf expedites its community growth by enhancing every aspect of its network and ecosystem, from tech and products, to influence and publicity. The stronger and stronger aelf community has, in turn, contributed to the ecosystem with good ideas and proper assistance. According to aelf, they have received several initiatives from their community, proposing to build projects like cross-chain bridge and social recovery wallet on aelf. Though further details are not available now, aelf has revealed its commitment to actively support these projects and make them usable shortly.