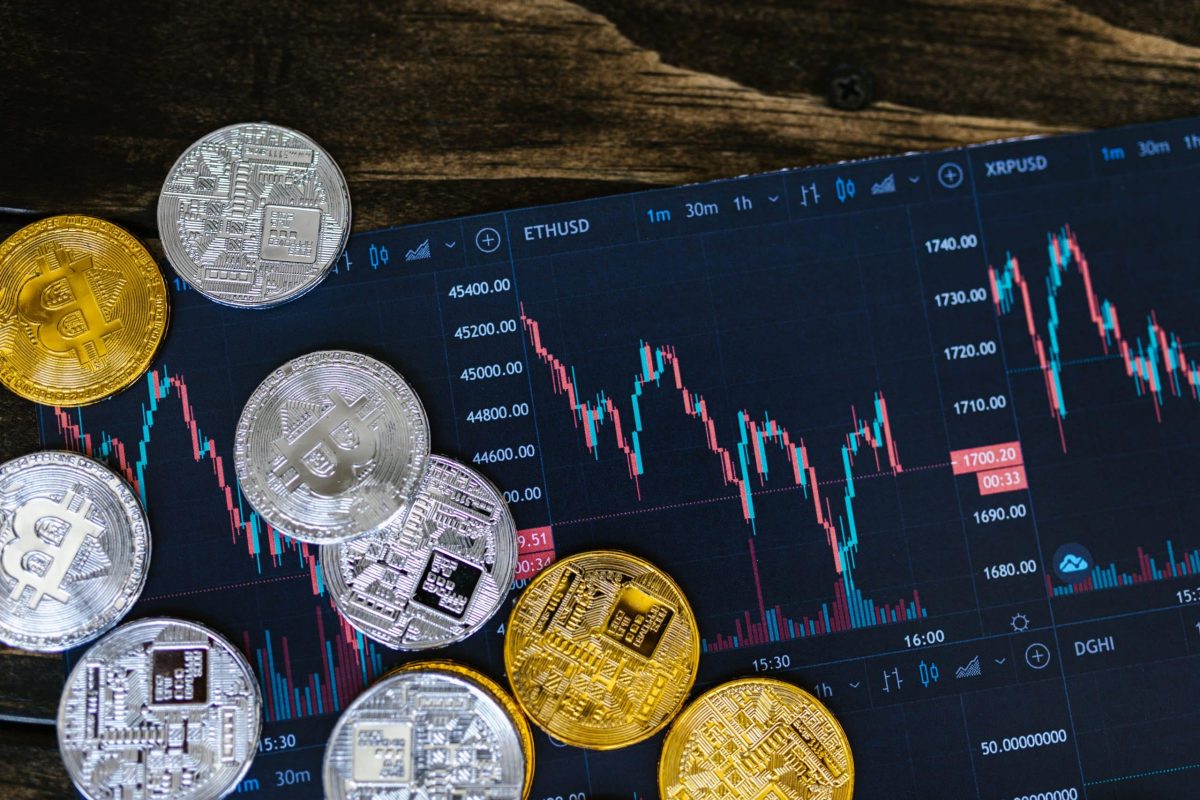 On 28 November, the U.S. Treasury Department announced that cryptocurrency exchange Kraken has agreed to pay a settlement fee of $362,000 against accusations that it violated sanctions against Iran.

One of the largest cryptocurrency exchanges, Kraken, was investigated by the United States Treasury Department’s Office of Foreign Assets Control, or OFAC, in July 2022. In the end, it was discovered that Kraken supplied consumers from Iran and other sanctioned nations.

The investigation began in 2019 using “five people involved with the company or with knowledge of the investigation,” according to the New York Times. The investigations revealed that over 1,500 Iranian users had accounts at Kraken as of June 2022. Additionally, the crypto exchange was also accessible to 149 users in Syria and 83 in Cuba.

Iran has been subject to U.S. sanctions since 1979. These sanctions forbid the export of goods or services to organizations or people within the nation. The list of prohibited countries also contains Syria and Cuba. Penalties apply to conducting business with or providing services to the aforementioned nations.

The OFAC claimed Kraken failed to implement mechanisms that detect users’ geolocation and IP addresses, thereby barring those from sanctioned nations. The settlement is the latest in the Treasury’s attack on cryptocurrencies. Bittrex Inc. paid the Treasury roughly $30 million in October to settle claims relating to sanctions and anti-money laundering legislation.

As part of the settlement agreement, Kraken will invest $100,000 in sanctions compliance controls, including training and technology measures to aid in sanctions screening.

Not the first time, Kraken

Kraken has had a rocky relationship with regulatory bodies. Last year, the US-based exchange was fined $1.25 million for illicit trading activity.