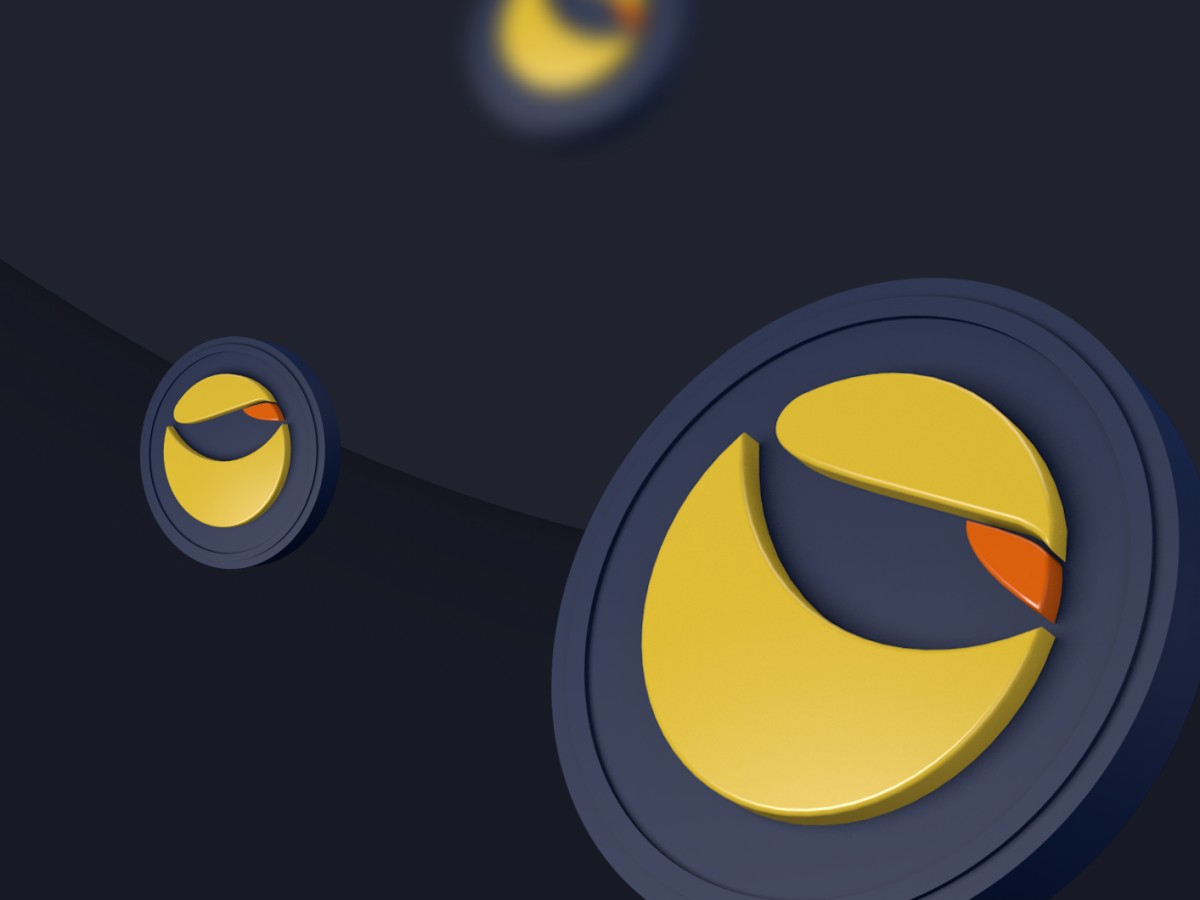 It’s true that the cryptocurrency market is an unpredictable space. When altcoins such as LUNA, barely 2 years old, perform better than 4 to 7-year-old coins, it simply underlines the aforementioned aspect about the markets. In fact, many of these altcoins have risen exponentially, rather than gradually. 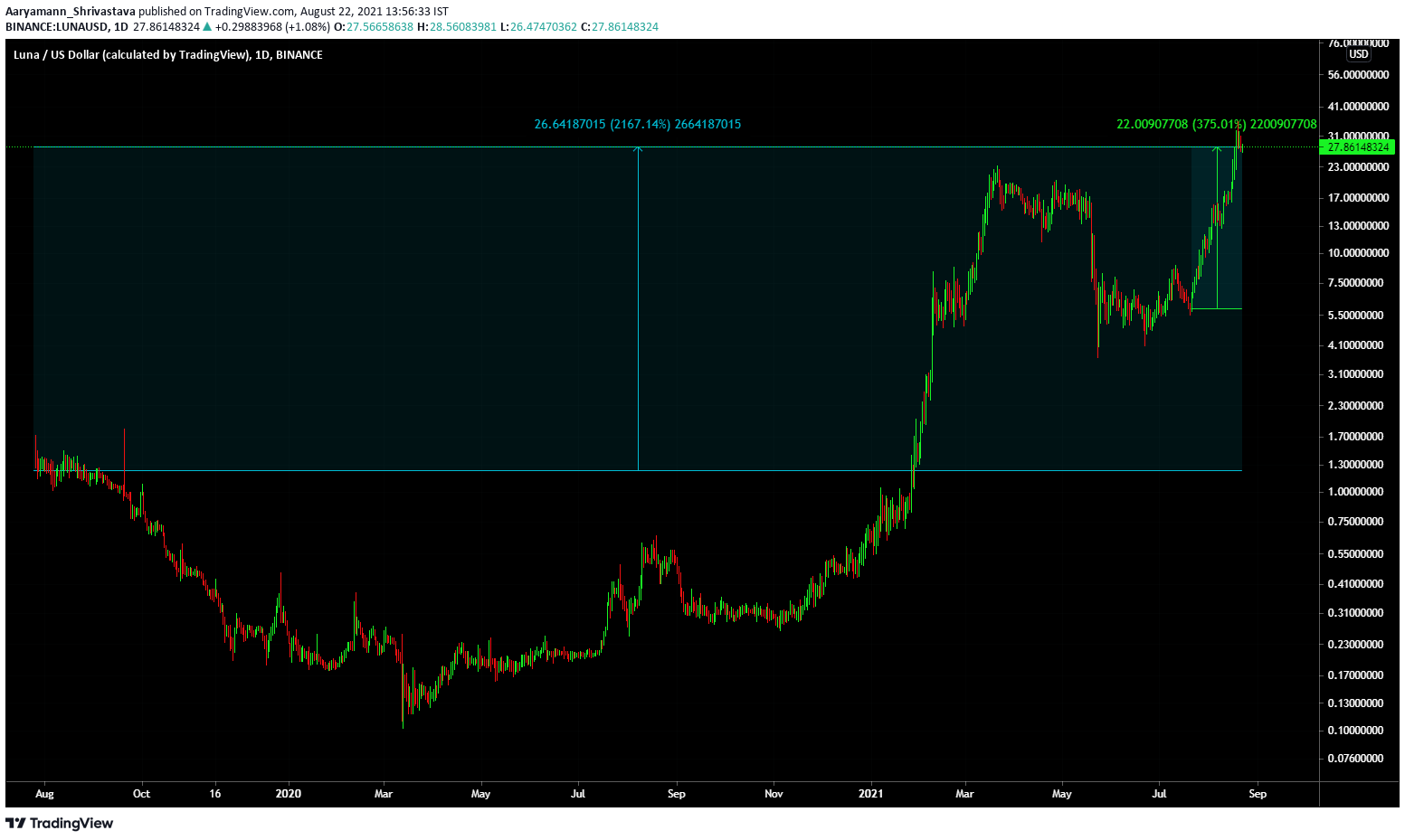 Interestingly, in comparison, Ethereum Classic and Bitcoin Cash have not been keeping up with the alt’s market. Their rallies are yet to cover the losses noted over the last 2 months. While BCH gained by only 71%, ETC was up by 73%.

The Sharpe Ratio underlines the degree of strong returns for an asset based on market movement. Right now, LUNA is soaring, with the indicator touching 10.0 today.

ETC and BCH have been lagging behind, at 6 and 8, respectively, however. 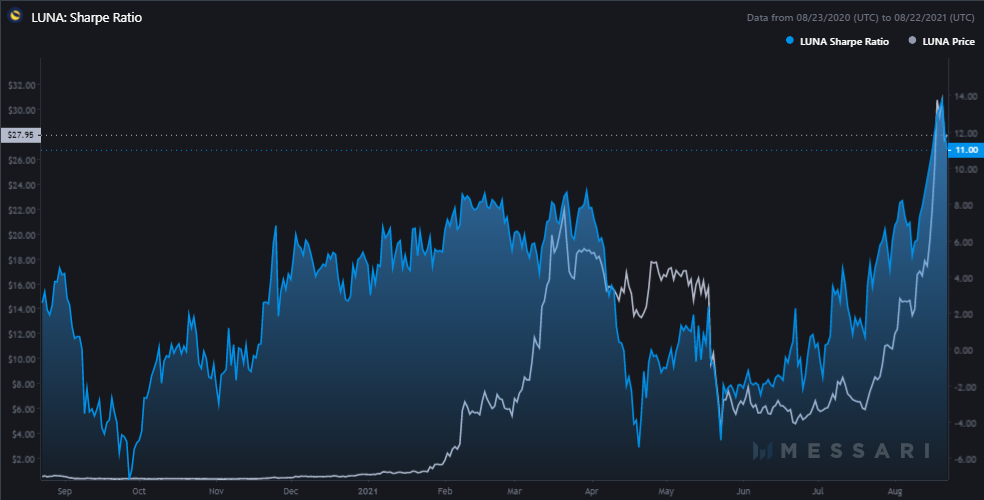 Another aspect where LUNA trumps these bigger altcoins is that LUNA is a trader’s coin. When traders operate the market for a crypto, prices have room to rise at a quicker pace.

The opposite of that is reflected on BCH as it is primarily a HODLer’s coin. In fact, the average duration that it is held for was sitting at 3.3 years, at the time of writing. 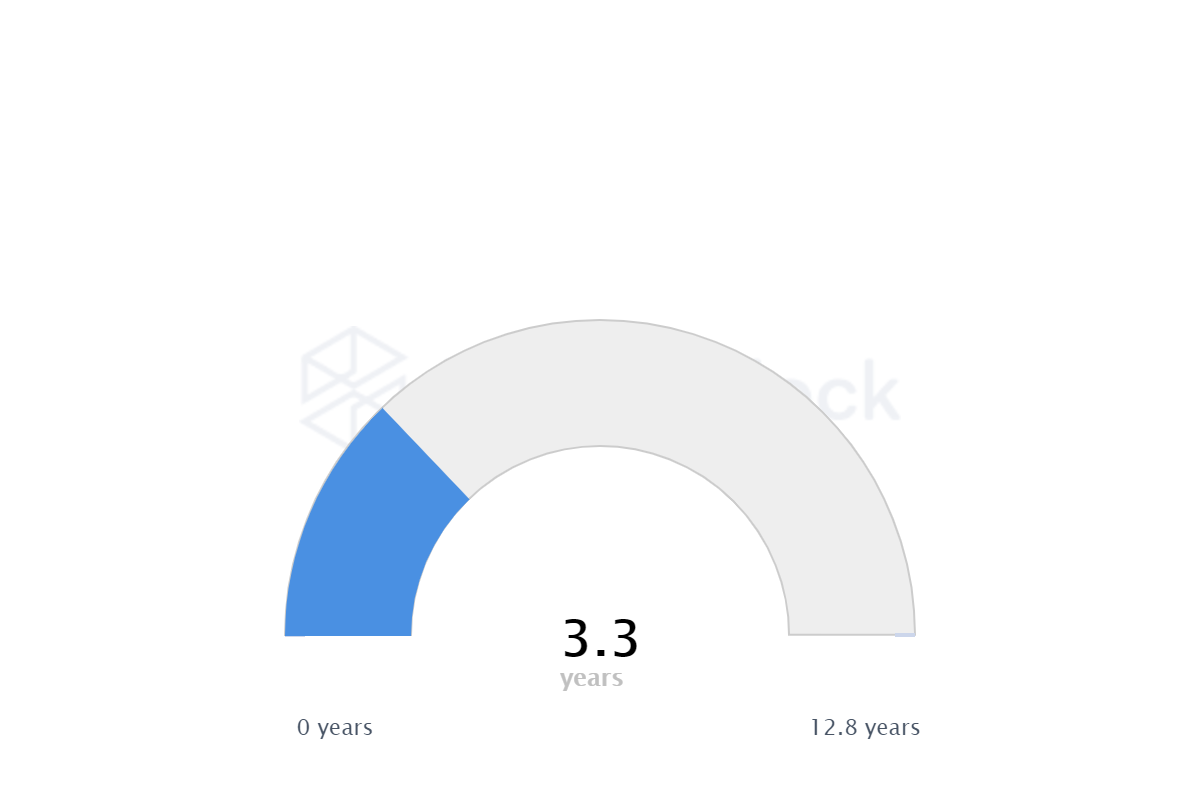 Even so, investors must remain vigilant before investing since the fear of DeFi hacks still looms over Terra. This year alone more than $361 million has been stolen out of DeFi projects. 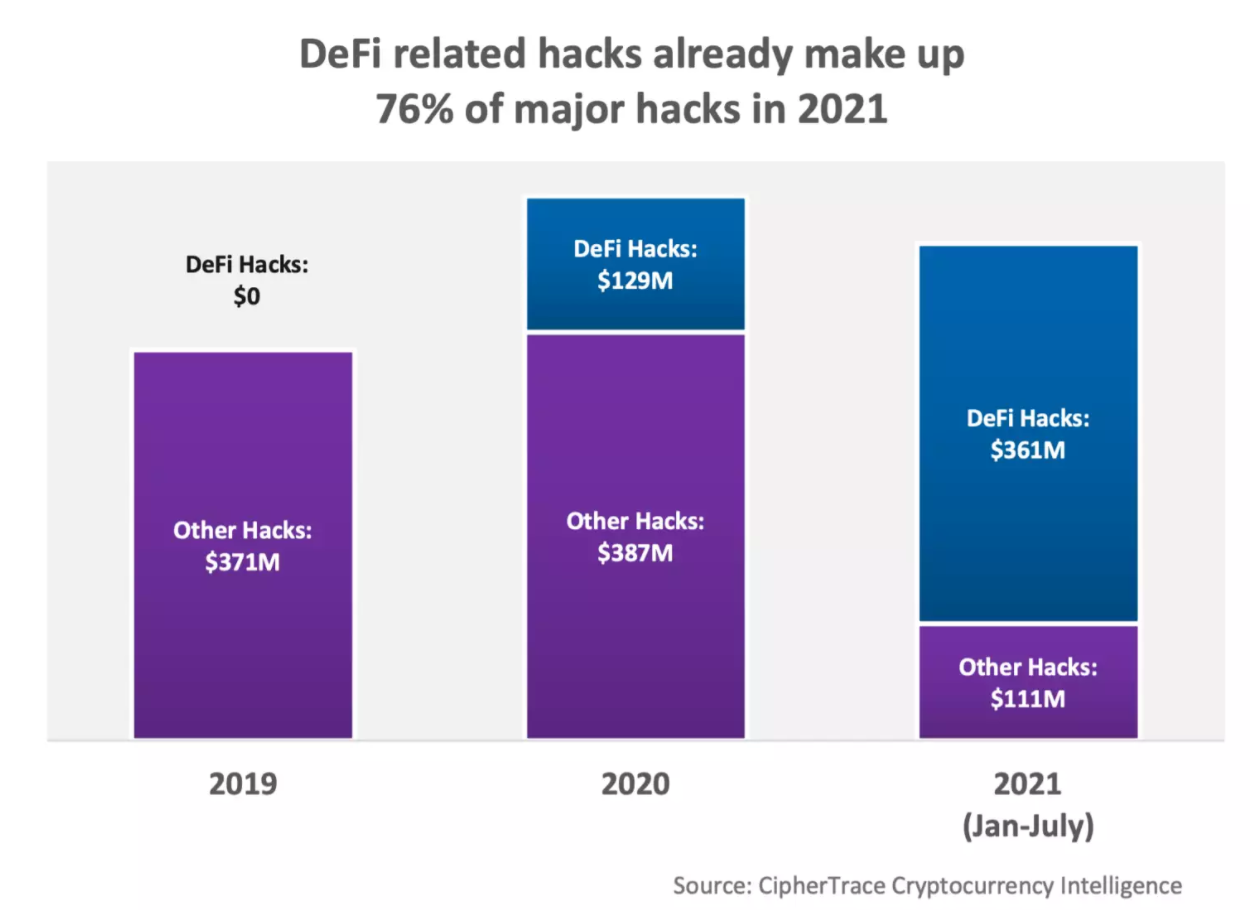 Cardano can surge to $5, but these conditions stand in its way