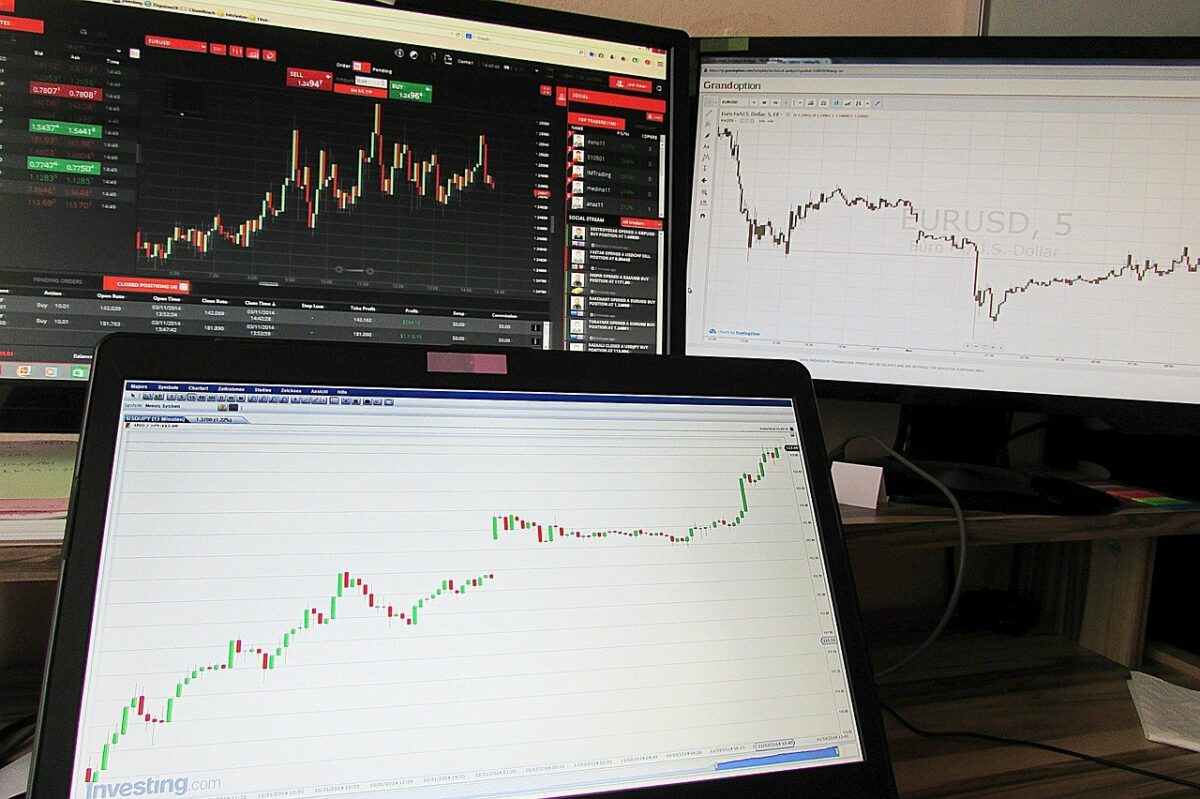 As Bitcoin and Ethereum reversed, some altcoins took cue from the same, moving southward. DOT declined 4.9% and threatened to trade closer to $26.74 support line, EOS despite a drop in prices exhibited signs of a reversal. Finally, Dogecoin fell below its $0.321 resistance mark, as it declined by 2.7%.

In contrast to the same, though the Relative Strength Index fell from the overbought zone, it still remained above the half-line, within the bullish territory.

Capital inflows shot up as reflected on the Chaikin Money Flow indicator. If DOT were to break into the upside, it could attempt to test the $28.94 resistance line twice within a week.

EOS toppled over its $5.36 resistance mark just a couple of days back. Despite that the alt had depreciated on its chart by 3.5%. It was trading for $5.48 at press time.

Although it noted a drop in prices, indicators for EOS remained positive. Awesome Oscillator noted green signal bars which suggested that EOS could move upwards over the next trading sessions.

Relative Strength Index was spotted near the 60-mark and inside the bullish territory. If the aforementioned movement holds true, EOS could attempt to retest the $5.87 resistance mark.

Bollinger Bands converged which signified market volatility could remain low. If the alt fails to move up on the charts, it could find support on $4.77 and $4.24 respectively.

Parabolic SAR also noted dotted lines above the candlestick, which implied a downtrend in prices for the alt. Bollinger Bands narrowed and indicated that price volatility could see a decline over the next trading sessions.

On the flip side, if Dogecoin experiences strengthened buying pressure, prices could aim for $0.347 again, for the second time this month.

After 375% hike, here’s where LUNA stands against its fellow alts

Is $350 REALLY a long shot for Monero