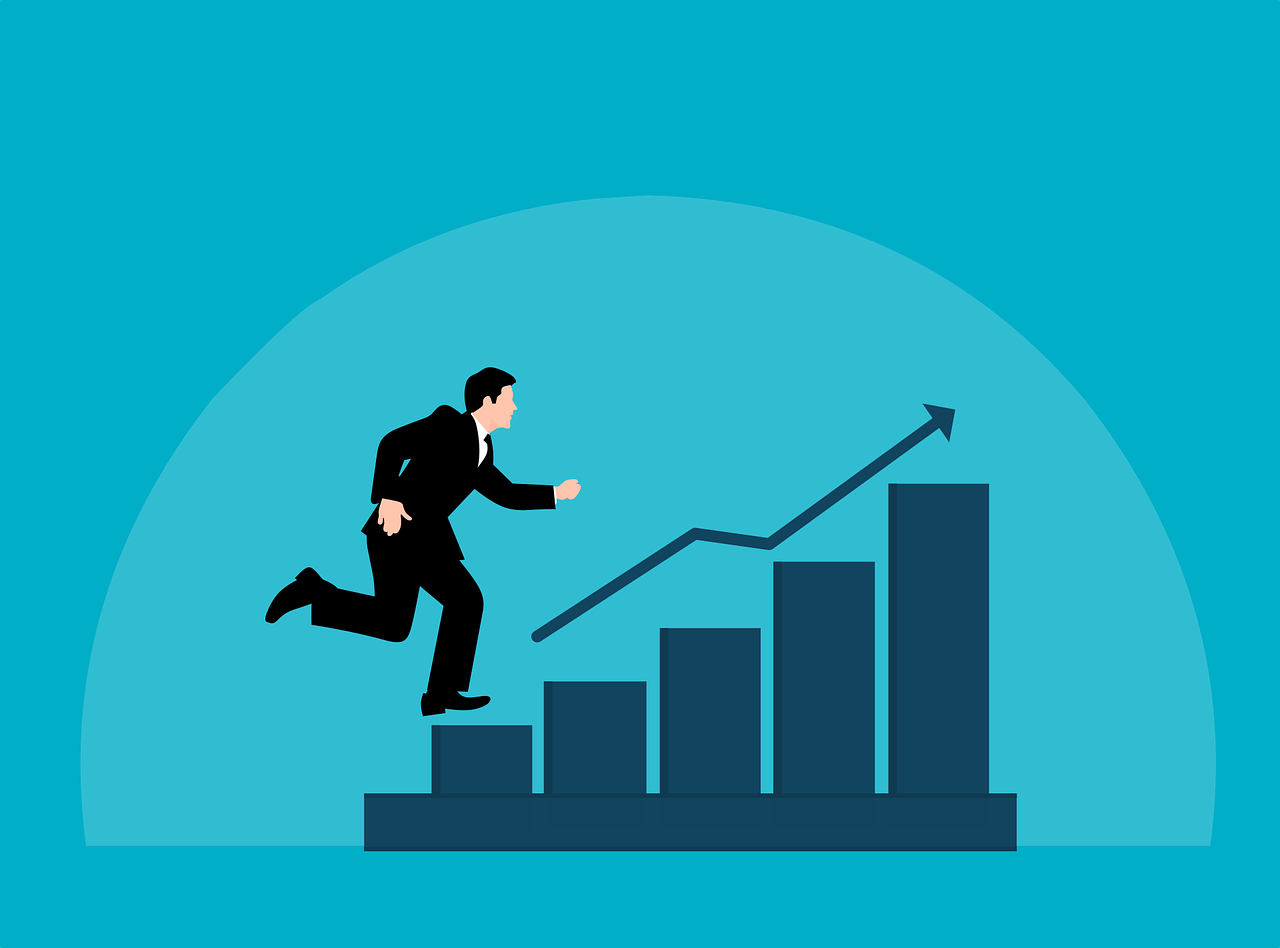 The Defi sector has been steadily gaining momentum over the last few weeks. Primarily, because the total value locked (TVL) climbed to a new all-time high of $276.92 billion on 9 November. However, at the time of writing, it stood above $269.77 billion. On a macro level, the Defi sector seemed to grow. Even so, Defi tokens saw a hard time of late, especially Uniswap.

Uniswap has had a monotonous price action since early September. This, after the alt tested the $30 level and made its way down thereafter. In fact, on 28 November after recording a multi-week low of $18.5, UNI’s price saw a correction. At the time of analysis, the alt traded at $20.16.

Notably, over the last three days, Uniswap’s price has rallied by over 11%. At press time, the RSI rested in the oversold territory and looked northbound. It further aimed to break away from the long downtrend that lasted over twenty days.

Now, this price upswing could bridge the fair value gap (FVG) that extended from $20.3 to $24.5, if the alt’s rally continued. The $20.7 level, however, would be crucial for the alt as In/Out of the Money model denoted a lot of investors facing losses at $20.84.

In fact, around that price level, roughly 9000 addresses purchased over 183 million of UNI. Ergo, a move above this level would be key to removing sell-offs from this cohort.

Uniswap’s MVRV 30-day and 7-day, currently present that participants were at a loss. However, the negative area where the MVRV 30-day treaded, was one spot where participants also accumulated the asset. Thus, suggesting that it is an excellent place to see UNI’s price grow.

A U-turn in MVRV could further push the asset’s price thereby confirming recovery. However, UNI’s correlation to BTC, at the time of writing, was at an ATH. This highly positive correlation was another reason behind the altcoin’s fall and needed to be broken soon enough.

On the bright side, however, a return of HODLers to the scene was a relief for the altcoin’s trajectory as this cohort had been missing for the most part of the year. However, for a stronger rally, a retail euphoria is needed to lift the asset up.

Notably, in comparison to early 2021 and even May 2021, the trade volumes for UNI were pretty low. For UNI to see the above $25 level, this retail euphoria, and dissociating with the larger market is required. Further, once the alt establishes itself above the $21 mark, there is a good chance that its trajectory ahead will be clearer.

Related Topics:uniswapUniswap rally
Up Next

‘Expressiveness of Ethereum, attack surface of Bitcoin,’ does Cardano have it all

Huobi chooses Singapore as its Southeast Asia base, but cannot cater to local customers