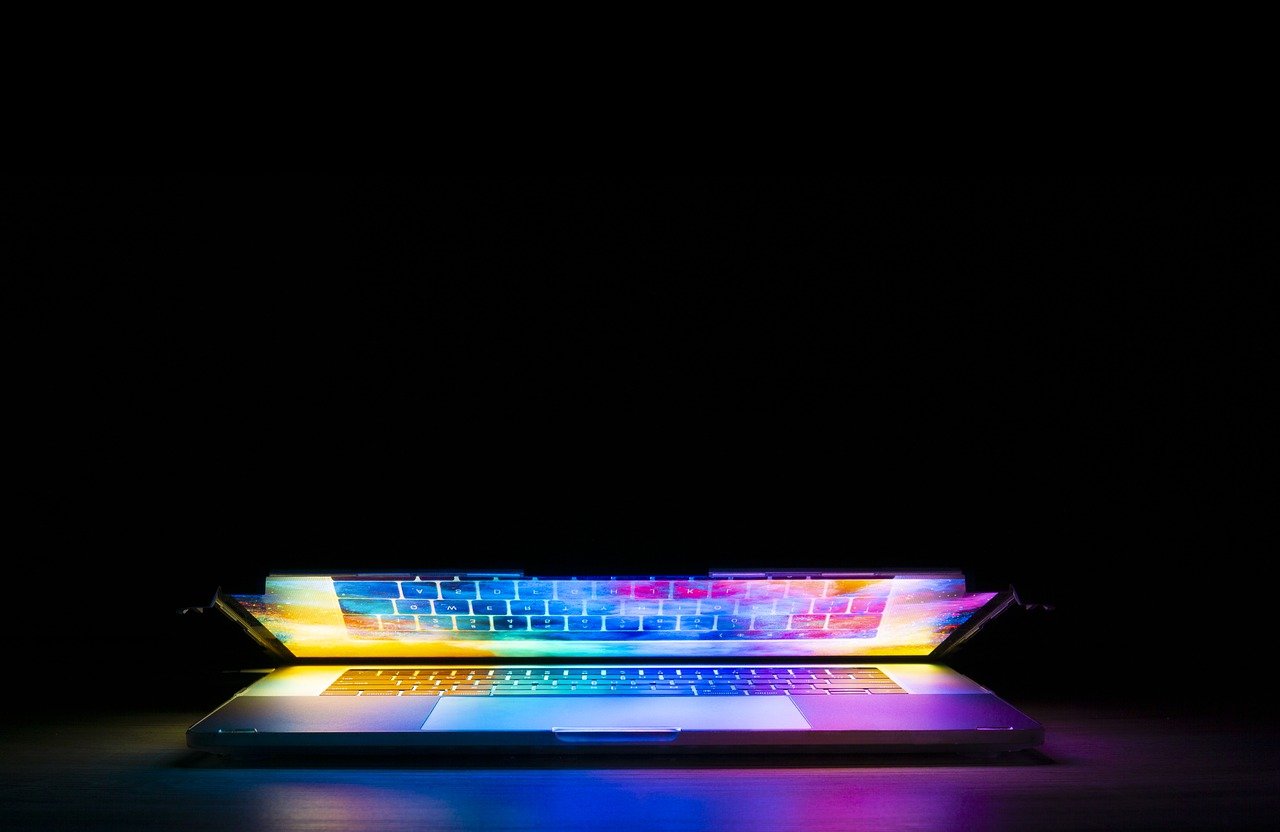 Ethereum has been at the forefront of the boom in the DeFi sector. However, the Bitcoin community believes that with innovation unlocking on the blockchain, it is turning out to be a competitor to existing players. ShapeShift’s Erik Voorhees recently replied to tweets by these Bitcoin supporters who argued in favor of its dominance in the smart contracts space

#Bitcoin has smart contracts. There is no debate. Find something else to nitpick about Bitcoin to shill your altcoin.

In a tweet, Voorhees explained that the presence or absence of smart contracts protocol is not a matter of debate. Instead, he said,

“Bitcoin has some smart contract ability, but it’s far more limited than other protocols such as Ethereum.”

Adding that ETH, as a result, has “greater complexity  and attack surface.” Well, Ethereum is currently the largest chain, both in terms of Total Value Locked (TVL) and the number of on-chain protocols, even when its TVL share has reduced from 97% in January this year to 65%, at the time of writing. 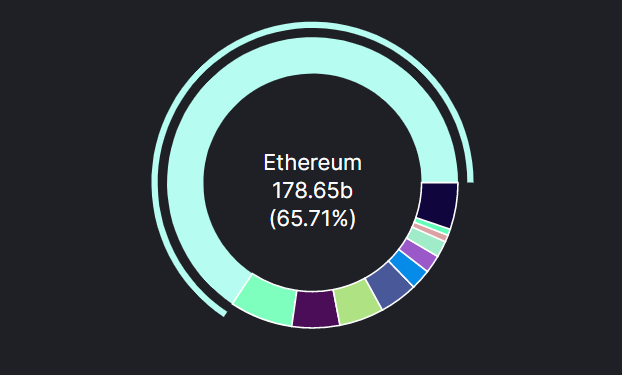 On the other hand, IOHK CEO, Charles Hoskinson was quick to respond by stating,

“Cardano’s EUTXO and Plutus have the expressiveness of Ethereum with the attack surface of Bitcoin.”

Earlier this year, the Alonzo hard fork gave Cardano smart contract functionality. The upgrade implemented the Extended Unspent Transaction Output (EUTXO) model on Cardano, as an extension to the UTXO model used by Bitcoin. As per the Cardano Foundation, the EUTXO model offers better “scalability and privacy” to the network, along with “adding custom data to all outputs.”

But, ADA’s price action has been somewhat unconvincing since then. In the context of the FUD around Cardano, Hoskinson had said in a recent interaction,

“They are terrified because there doesn’t need to be some magical Cardano 2 to survive. It’s a future proof design and we are systematically building towards it together with the strongest and most engaged community brick by brick.”

Even with the price sluggishness, it is worth noting that Cardano has turned out to be one of the most active chains on the network, recently overtaking Ethereum in daily transaction volume. Only second to the king coin.

And, when it comes to Ethereum, Cardano claims that Plutus is scripting “supports user-defined tokens” with much less coding.

With that, in another update, a Cardano developer introduced three reference scripts under Cardano Improvement Proposals (CIPs), which include proposals to improve Plutus.

CIP-31 aims to allow “eUTXO as a mechanism to store re-usable information” which essentially increases the expressiveness of the chain. IOHK developer, who goes by the name KtorZ on Twitter, also explained that the next two proposals would make on-chain information readily available.