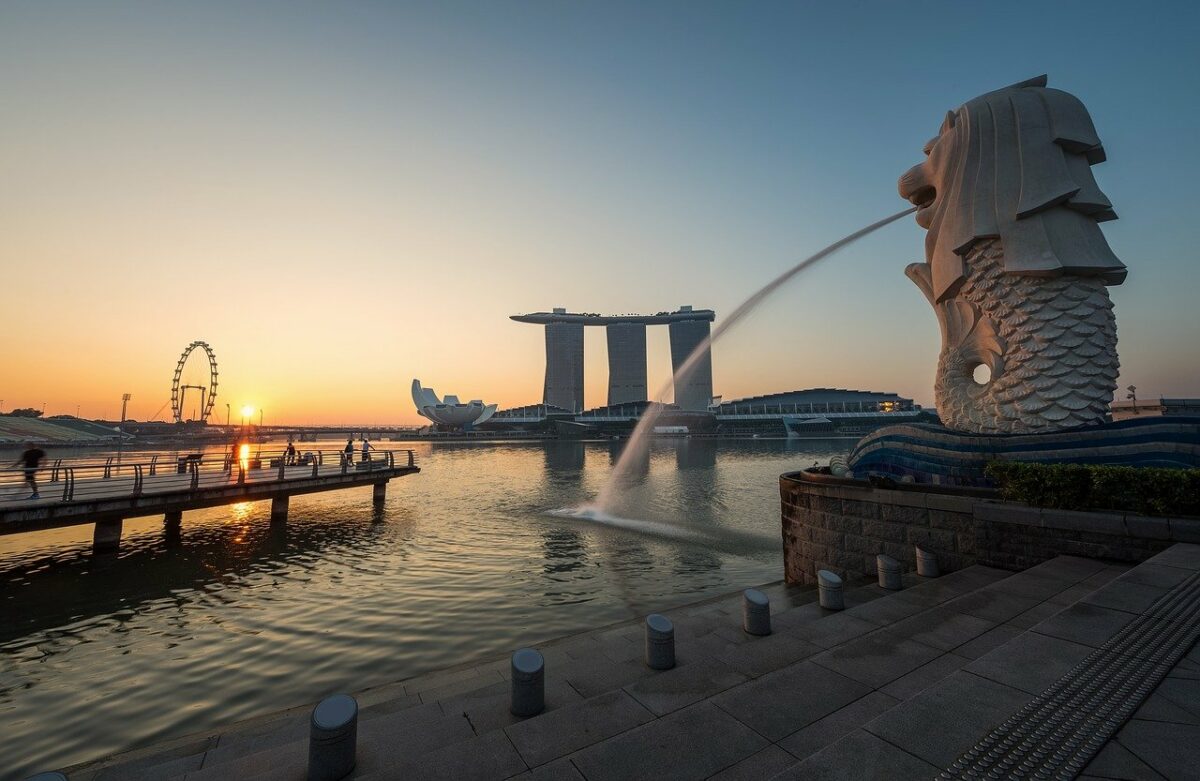 One of the largest names in the Chinese crypto businesses, Huobi Group has now decided to choose Singapore as its regional headquarters. As per co-founder Du Jun, the group will also have another regional base for Europe, possibly in either France or the U.K in 2023.

As per reports, the headquarters in Singapore will manage operations for Southeast Asia but will fall under the office’s purview. Huobi has been preparing to move to Singapore since May when the Chinese government began cracking down on crypto trading and businesses. While co-founder Du Jun was in Singapore, the other co-founder Leon Li is in China due to border restrictions by the Chinese government.

Not to forget, earlier this month, Huobi Global had added Singapore to its “restricted jurisdictions” list to comply with the country’s laws. This would mean despite hosting a regional headquarters in Singapore, it will not serve any local customers, just like Chinese users were expelled earlier this year.

During the time, Huobi Global published in a statement,

“To comply with the laws of Singapore, we will have to include Singapore as a restricted jurisdiction. Regrettably, this means Huobi Global can no longer offer services to Singapore-based users.”

The Group will operate under Huobi International Pte., of which Li was a majority shareholder. The other two shareholders are Atlas Value Ltd. and Zhen Partners Fund I, L.P., as per the filing to Singapore’s Accounting and Corporate Regulatory Authority.

As per sources, Huobi has been considering setting up regional headquarters around the world as the business grows.

Indonesia keen on CBDC, sees it as ‘tool’ to ‘fight’ crypto