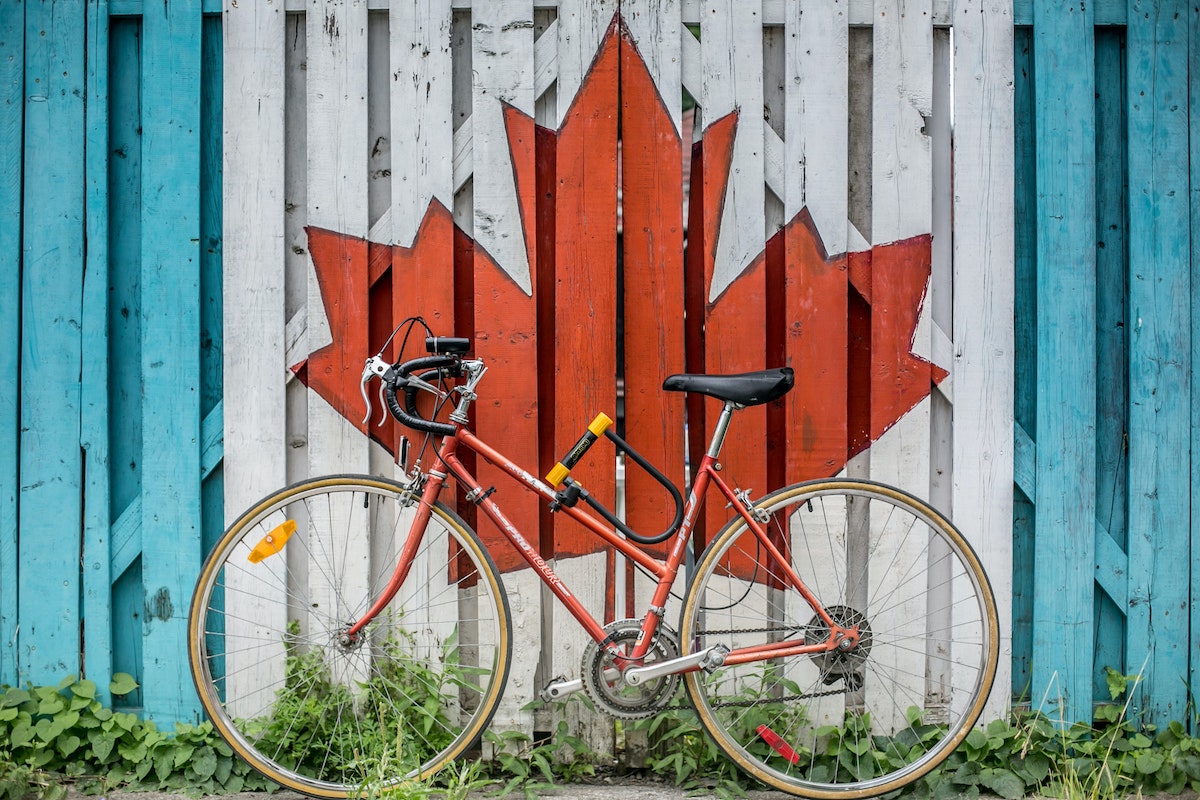 While cryptocurrencies have gained in popularity since their inception, regulatory uncertainties have taken a toll too. Exchanges, especially, have been at the forefront of all this regulatory blowback, with Binance emerging as a popular target. However, it’s not alone.

In what is a recent development, the Ontario Securities Commission has claimed that Aux Cayes FinTech Company Limited failed to comply with the province’s law governing securities. Here, it’s worth noting that the said entity is registered in Seychelles and operates OKEx.

“Aux Cayes operates the OKEx Platform, an unregistered crypto-asset trading platform that has permitted Ontario residents to use the platform and trade crypto asset products that are securities and derivatives.”

The OSC also accused the entity of failing to comply with the province’s registration and prospectus requirements.

This update came on the heels of the OSC issuing a general warning. To operate in the province, firms were supposed to comply with local securities laws by 19 April. According to the agency, however,

“Despite the warning, Aux Cayes did not contact the OSC to initiate compliance discussions.”

The OSC went on to say that it will continue its march on non-compliant cryptocurrency exchanges.

“Staff will continue to take action against non-compliant crypto-asset trading platforms and are in contact with international securities regulators to exchange information to support enforcement action.”

The Canadian regulatory watchdog has now scheduled a hearing on 15 September to address these allegations.

Not so long ago, the said authorities slammed yet another crypto-exchange, Bybit, on similar grounds. As per the allegations, the platform failed to contact the province’s regulator by the aforementioned deadline and violated securities law. KuCoin suffered the same fate as well.

As previously mentioned, Binance has been a popular target for regulators, including Canada’s OSC. In fact, following a lot of pushback, Binance actually ceased its services to users located in Ontario. Worth noting, however, that Binance presented this development as yet another one of its compliance efforts.

Solana traders must identify these signs of a possible 5% decline